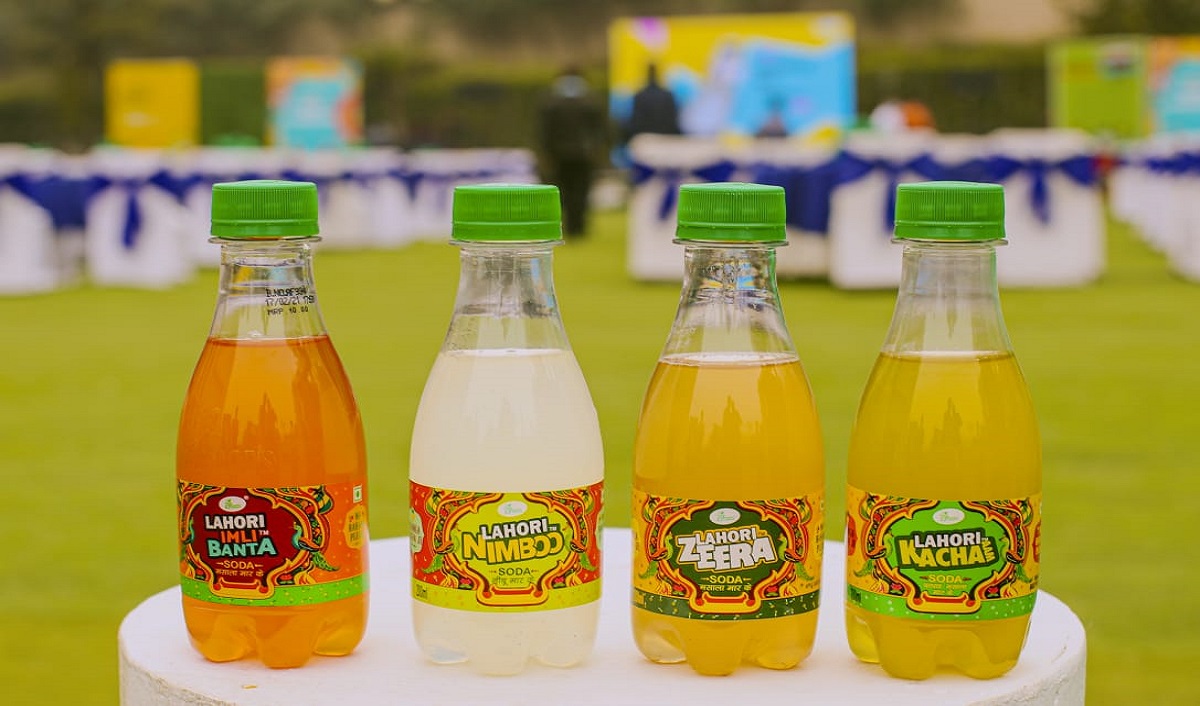 Lahori, a direct-to-consumer beverage maker, has raised $15 million from Verlinvest as part of its Series A funding round.

The Belgium-based, consumer-focused investor has picked an undisclosed minority stake in the company.

The Punjab-based startup will use the capital to double down on its brand's growth through offline and online expansion and enhance the national presence of the brand in retail chains. The funding will also be used for the development and launch of new category-creating products.

Lahori, with its unique positioning of providing desi drinks, plans to expand its presence across India in the next three years.

Verlinvest is a global, family-owned evergreen investment group with multi-billion-dollar assets under management. In India, it has so far invested in brands such as Sula, Veeba, Epigamia, Byju's, Purple, and Wakefit.

"We want to give Indian consumers beverage options that resonate with their taste palette. We know that the ethnic beverages market in India is underserved, and we have the vision to become a prominent force in this space," said Saurabh Munjal, Co-Founder, and Chief Executive at Lahori.

According to the release, the non-alcoholic beverage industry in India is growing at a phenomenal rate and is expected to be worth more than $18 billion by 2026 In India, given the majority of the population resides in Tier I and Ill cities, the price points have been a critical aspect in penetrating the markets and building a brand with customer loyalty. The Indian market currently remains underpenetrated with low per capita consumption at about 5.5 liters per annum despite the population size vis-à-vis the per capita consumption in the US, which is estimated to be at least 20x higher.

Shagun Tiwary Shah, an investor at Verlinvest said, *Given the legacy of our Belgian family shareholders, beverages are a core focus area for us. Lahori has become a dominant player in the space in a very short time, creating a product loved by the masses. Among all the beverage companies we have seen so far in India, Lahori stood out for its taste, product innovation, and customer pull."