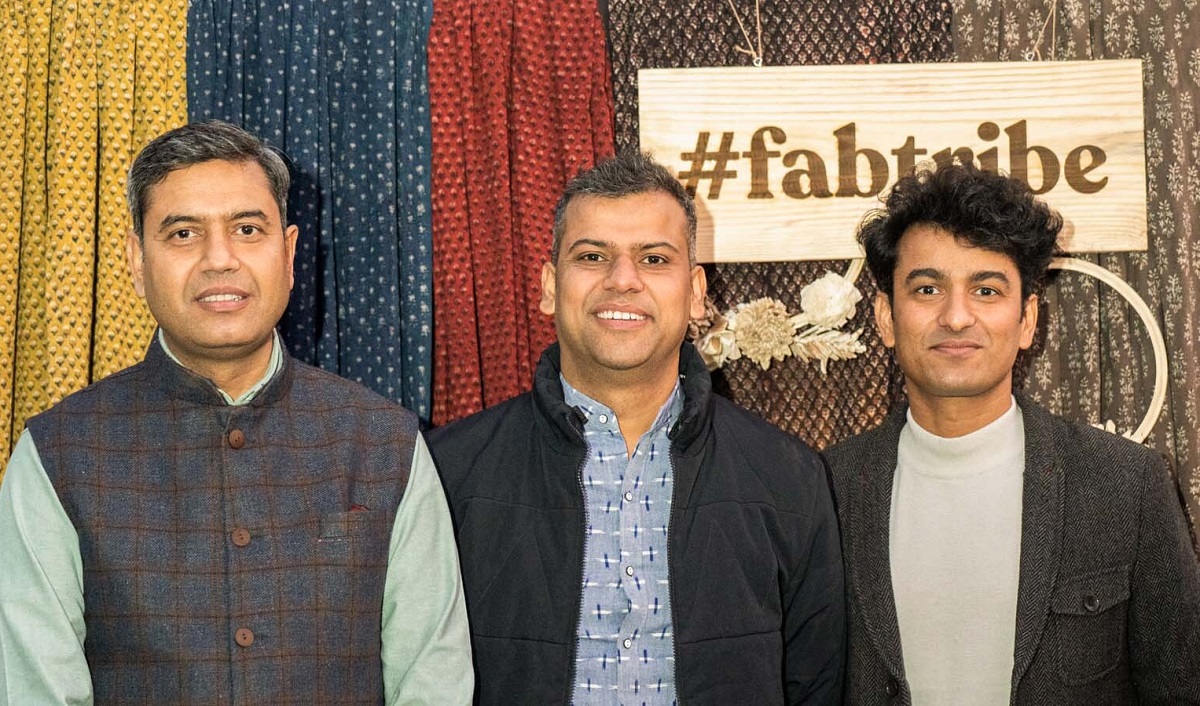 Fabriclore, an emerging textile commerce platform based out of Jaipur raised $700,000 as part of the pre-Series A round.

The funding was led by Gurgaon-based Fluid Ventures for $240,000 and subsequently followed by Mulberry Silks from Bengaluru, and Eiffel Industries from Arizona, USA adding $460,000 to complete the round.

Mulberry Silks is India's leading manufacturer and exporter of premium home furnishing textiles whereas Eiffel Industries is a multidisciplinary engineering and technology group from Arizona, USA. Both the companies will bring strategic know-how in product portfolio expansion and technology respectively.

Fabriclore was founded by Vijay Sharma, Anupam Arya, and Sandeep Sharma to organize a highly fragmented and unstandardized textile industry in India. Since 2016, Fabriclore has expanded its supplier base in 14 states of India and has built the industry's first digital user experience for retail, wholesale, and fully customizable textiles on a single platform.

The present round of growth capital will charge the company to widen its product portfolio, expand into international markets, launch experience studios, and create an ecosystem of designers across major cities of India. Earlier Fabriclore has been backed by Rajasthan Venture Capital Fund (RVCF), based out of Jaipur in the year 2020 for $ 530,000 of investment.

Sam Biswas, Eiffel Industries, USA also weighed in on the potential saying, "Textile is something that India is known for globally and Fabriclore is organizing that with the help of technology. We would like to add our experience into technology development to enable Fabriclore to make a sophisticated digital platform and bring this to the USA and other international markets. We believe that a platform like Fabriclore will immensely benefit independent designers globally."

Vijay Sharma, CEO, Fabriclore expressed, "Fabriclore is the industry's first platform built on design, quality, and technology that integrates suppliers, designers, boutiques, and consumers on a single platform. We are disrupting the traditional supply chain and modus operandi of the textile industry into a modernized ecosystem of textiles that is globally accessible, traceable, and standardized.”

“Our process is organizing the entire value chain from yarn to weaving, to greige fabrics, to printing and finally getting it delivered to the consumer, and mid-sized designers globally. Fabriclore has brought over 200 types of textile materials, weaving, dyeing, printing, and embellishment techniques under a single digitally accessible platform. The capital will further widen our product portfolio fabrics for a global audience, offline experience studios, and industry-first customization user experience," he added.