[Funding Alert] VS Mani and Co. Bags Funds in an Angel Round

Just In
[Funding Alert] VS Mani and Co. Bags Funds in an Angel Round 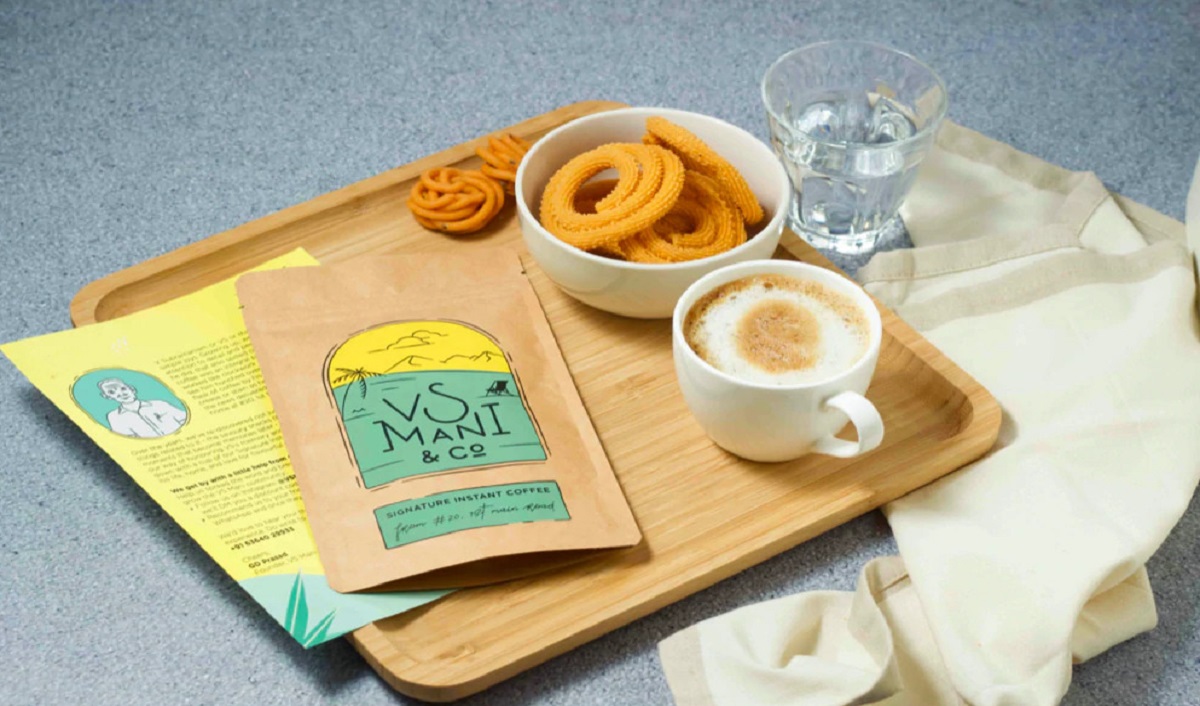 With the fresh funds, the brand aims to take its online-first business to other channels and expand its product line to include South Indian snacks.

GD Prasad, Founder, VS Mani, and Co, stated. “But there are hardly any pan-India players who have consolidated this opportunity into a comprehensive, ready-to-consume range of South Indian delicacies. We want to create a ‘national South Indian brand’, so to speak – and we have a strong brand story to facilitate this.”

For Anupam Mittal, VS Mani strikes a chord with its brand story, transporting consumers to the South Indian home of GD Prasad’s childhood years. “It is well placed to grow into a leader in the specialty South Indian foods segment, one where there are hardly any national players,” he said.

For Yashas Alur, co-founder and head of growth, VS Mani and Co, currently, nearly 90 percent of the brand’s sales come from the platform’s channel. “We have acquired customers profitably – and with healthy repeat rates, have also proven that we have a solid product,” he said.

“Rahul Bajaj, Co-founder and head of operations, VS Mani and Co said, Now, the plan is to scale via online marketplaces and offline retail – not just in India, but also abroad, where there is a significant diaspora to cater to.”

Founded by GD Prasad in 2020, VS Mani and Co. is a Bangalore-based FMCG company that offers South Indian packaged foods and beverages.