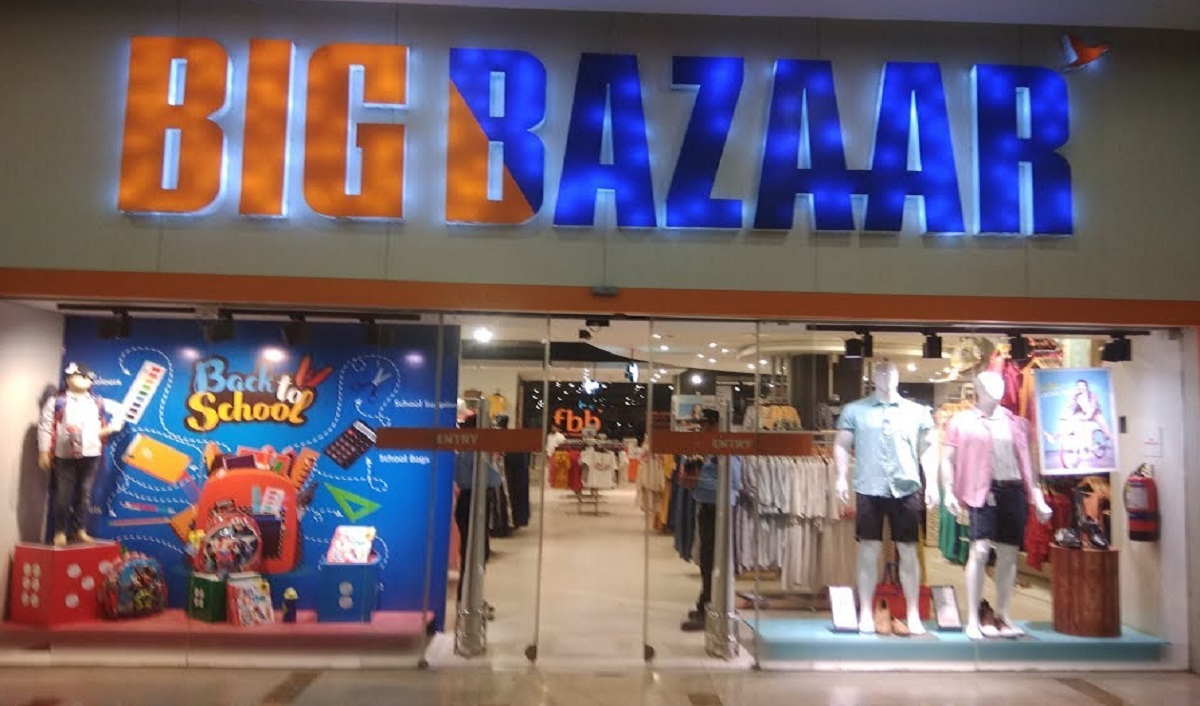 Future Consumer Ltd (FCL), the food-led FMCG company of debt-ridden Future Group, on Friday reported a widening of its net loss to Rs 346.23 crore for the fourth quarter ended March 31, 2022.

The company, which posted a net loss of Rs 155.12 crore in the January-March quarter a year ago, said due to the impact of COVID-19 and insolvency proceedings against its main customer Future Retail Ltd, there is a material uncertainty over the group's ability to continue as a going concern.

Its revenue from operations was down 32.03 percent to Rs 262.54 crore during the period under review, as against Rs 386.26 crore in the corresponding period last fiscal, FCL said in a regulatory filing.

According to the company, it had to face an adverse impact on operations and sales due to the COVID-19 pandemic.

"While the group continues to work closely with all the stakeholders, the situation continues to be still evolving. The group has adopted several cost reduction measures to address the liquidity crunch to maintain sufficient operating cash flows," it said.

Moreover, the lender of Future Retail Ltd, its major customer of goods, has taken the company to the insolvency tribunal National Company Law Tribunal (NCLT) after committing default.

"In light of the same, the group had recorded an increased ECL (Expected Credit Loss) of Rs 214.15 crore during the financial year ended on March 31, 2022, on the entirety of the amounts receivable from the said customer," it added.

According to the company, these events/conditions indicate the existence of the "material uncertainty on the group's ability to continue as a going concern," said FCL.

To address the liquidity crunch and cash flow, FCL has several measures such as sales to other consumers, cost optimization, entering into one-time restructuring (OTR) of the holding company's loan, and entering into an agreement with debenture trustees of CDC Emerging Markets for the deferment of payments.

"The management is confident that they will be able to arrange sufficient liquidity by monetization of its assets, increase operations, and other strategic initiatives," said FCL.