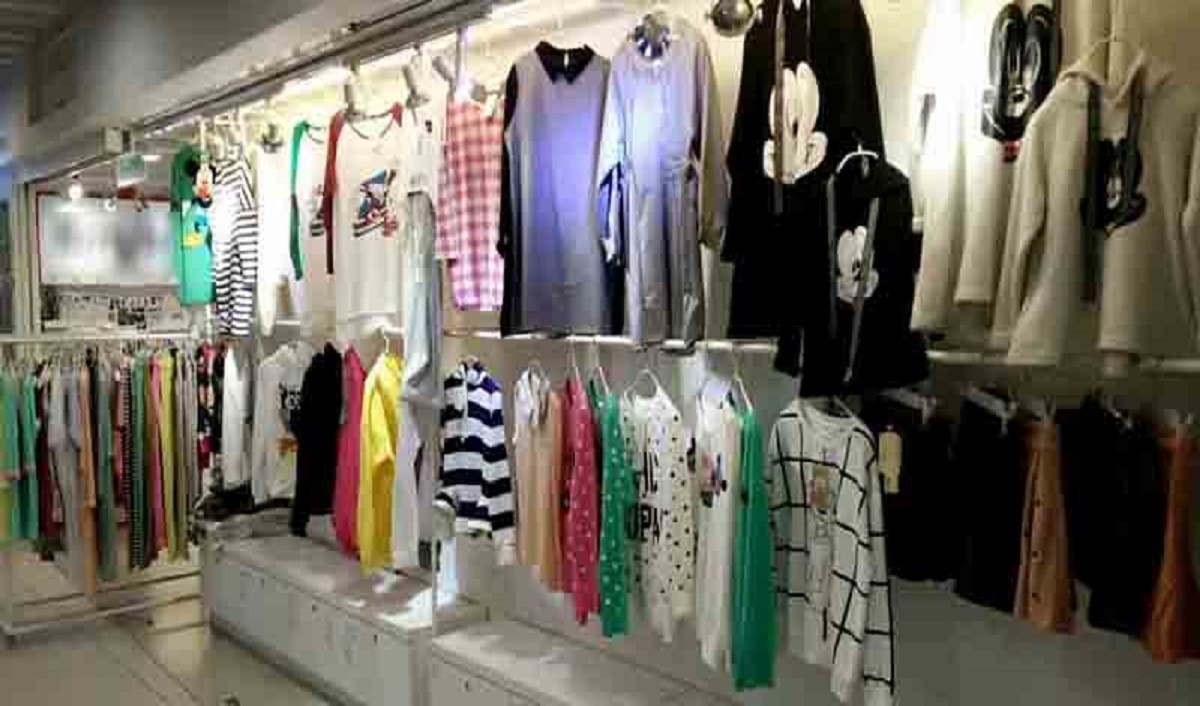 Future Lifestyle Fashions Ltd reported a widening of its consolidated net loss to Rs 1,879.91 crore in the fourth quarter ended March 2022 due to the closure of stores and higher expenses. The company had posted a close net loss of Rs 149 crore in the January-March quarter a year ago, Future Lifestyle Fashions Ltd (FLFL) said in a regulatory filing.

During the quarter, total expenses were higher at Rs 1,438.35 crore from Rs 984.05 crore in the year-ago period. The company said it incurred losses primarily due to "provision for diminution of investments, doubtful provision for receivables, the lower sales volumes, finance costs, and depreciation".

Its current liabilities "exceeded its current assets (including assets held for sale)" by Rs 1,180.66 crores as of the year-end date. As of March 31, 2022, the company said 34 Central stores and 78 Brand Factory stores were non-operational.

"These stores have been contributing approximately 64 percent of total revenue from operations of the company for FY 2021," it said.

The result of FLFL and other listed entities of the debt-ridden Future Retail has been delayed due to the vacant slot of their respective board. FLFL along with those companies on May 25 had expressed its inability to convene a board meeting before May 30 to approve their financial results for the March quarter and FY22 on account of vacant positions on its boards.

As a result, FLFL informed it has been unable to service the obligations towards the repayment of principal amount on loans/working capital facilities availed by the company from the banks as agreed under the OTR (One-Time Restructuring) plans.

"Basis the same, the lead bank and State Bank of India have classified the company accounts in the system as Non-Performing Assets (NPAs) on May 31, 2022," it said.

Under the OTR arrangements, FLFL has debt servicing obligations aggregating to Rs 505.08 crore within the next 12 months, which comprises repayment of the principal amount of long-term debts amounting to Rs 360.01 crore and short-term borrowings of Rs 145.07 crore.

"The company would be taking necessary steps to further restructure its debts and fulfill other commitments as agreed with the lenders under the OTR. Meanwhile, the lenders have allowed the company to carry on its day-to-day operations under the Holding on Operations in the account, including monitoring and release of the operational payments under the said arrangement," it said.

For the financial year ended March 2022, FLFL's revenue from operations was at Rs 2,993.93 crore. FLFL was part of the 19 group companies operating in retail, wholesale, logistics, and warehousing segments, which were supposed to be transferred by Kishore Biyani-led Future Group to Reliance Retail as part of a 24,713 crore deal announced in August 2020.

The deal was called off by the billionaire Mukesh Ambani-led Reliance Industries Ltd in April after it failed to get lenders' support of the respective companies. Following this, the Kishore Biyani-led retail empire is in deep financial trouble. Its flagship firm Future Retail Ltd is already facing an insolvency petition from a lender, filed a petition before the Mumbai bench of the National Company Law Tribunal.