IKEA Eyes to Launch its First Shopping Centre in India 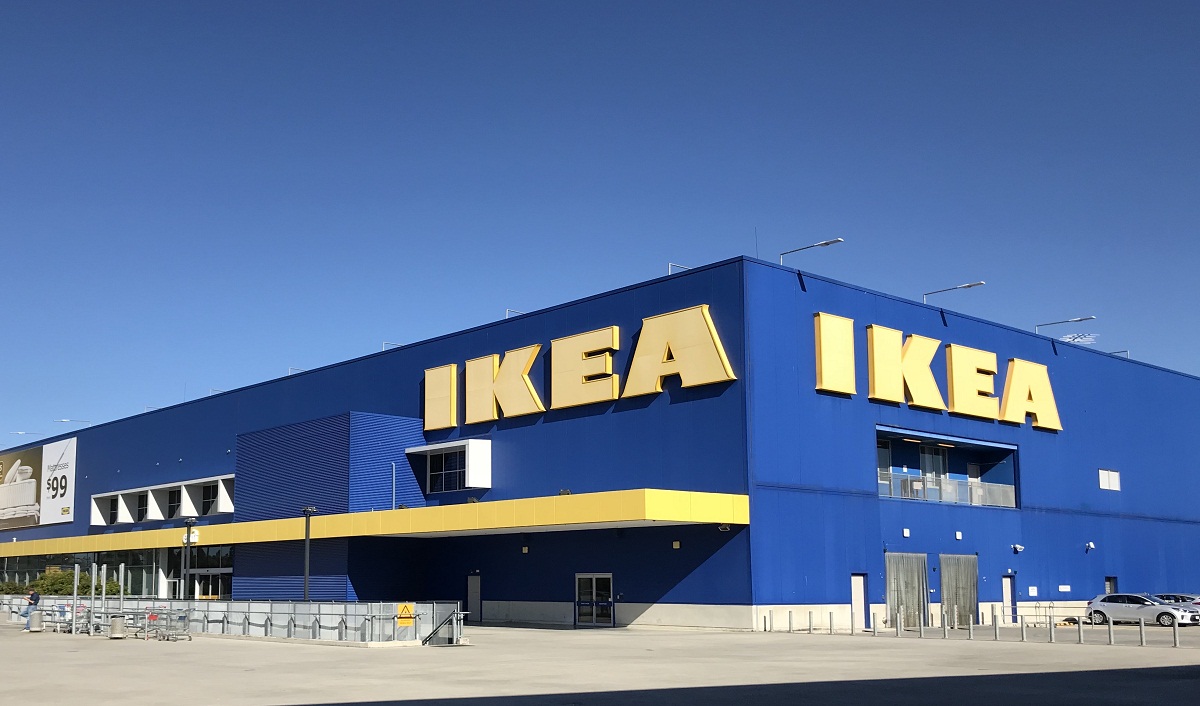 IKEA is looking at launching its first shopping centre in India. The announcement comes after the furniture giant's shopping centres business, one of the world's largest, said that it had bought a 48,000-square-metre plot in the city of Noida on the outskirts of Delhi.

IKEA would be developing the new site into a mall anchored by an IKEA store. The company opened its first store in India in 2018 in Hyderabad followed by one in Mumbai in 2020.