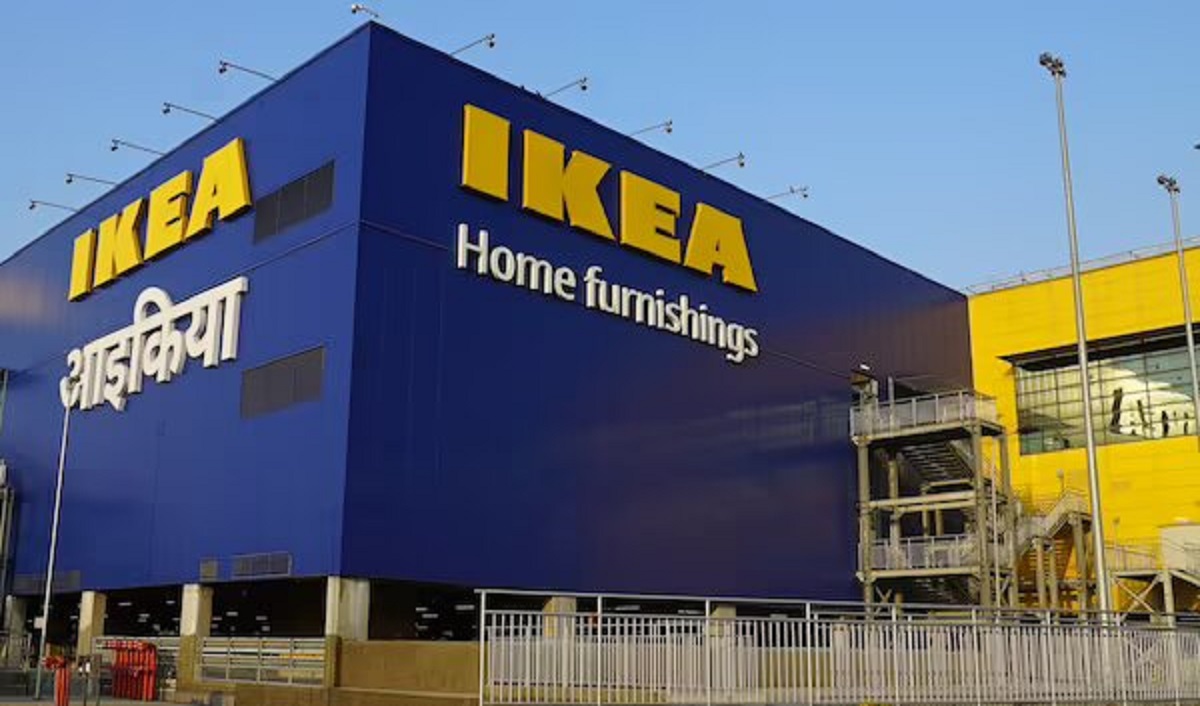 This capital infusion comes at a time when IKEA is expanding its stores in India.

IKEA rolled out its second city center and relatively smaller format in Mumbai in July.

The 72,000 sq ft store located in R City Mall is IKEA’s first store in a mall in India. Prior to that IKEA had opened its first smaller store in the range of 80,000 sq ft in Worli, Mumbai.

IKEA opened its maiden store in Bengaluru in June, located at Nagasandra, and its third big box outlet in India after Hyderabad and Mumbai.

Ingka Group has also announced that it would invest Rs 7,500 crore to develop in the NCR two Ingka Centres, large retail destinations that would house other brands and retailers apart from IKEA.