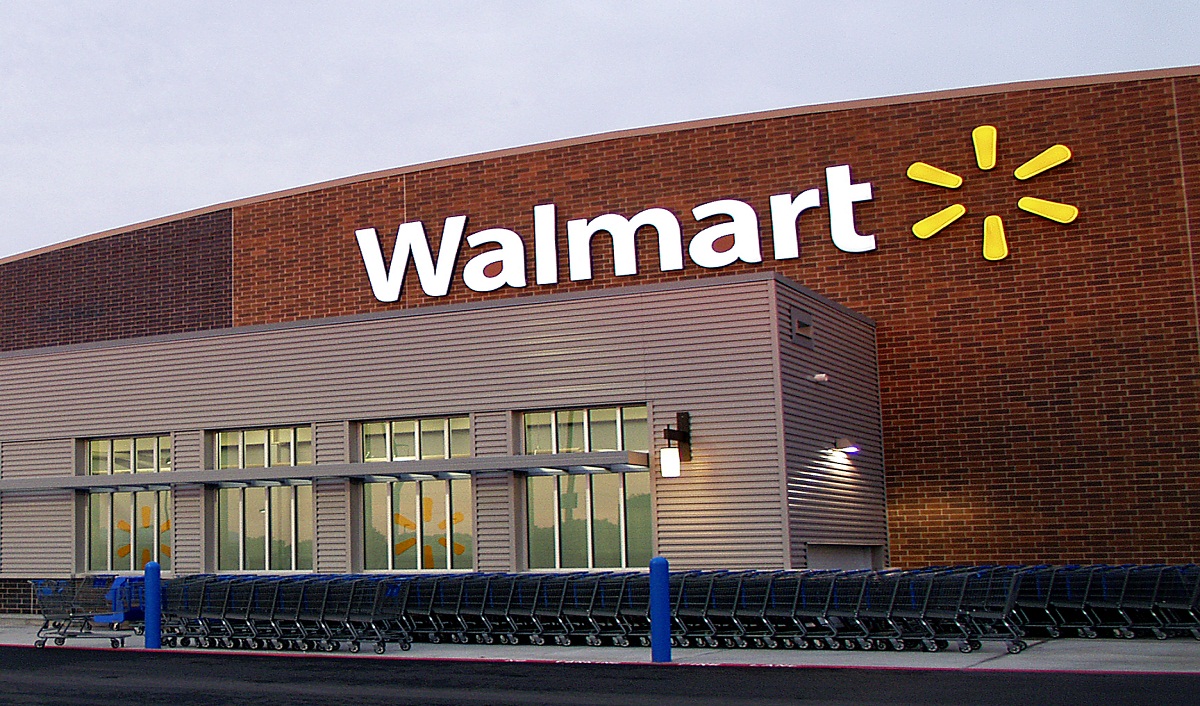 Judith McKenna, President and CEO, Walmart International, has said that the retail giant is leveraging the spirit of innovation and creative problem solving of its India team to improve its retail operations in other markets, including Mexico and China.

Speaking at the Converge@Walmart event, McKenna said learnings from the Indian operations have helped Walmart make improvements in its existing businesses as well as given it new business ideas that the Bentonville major has started applying globally.

"The spirit of innovation and creative problem solving is just amazing. So we've learned a lot to help us make improvements, not only in our existing businesses but also give us new business ideas which we are starting to apply around the world. It goes without saying that India is also being an amazing source of talent for us, which is helping us build a global business," she said.

McKenna noted that its India technology team's data algorithmic approach was used to look at some of the sale forecastings in Mexico and China operations.

"And that's important because it helps us reduce our waste and improve the availability of our fresh product. And fresh is one of the tightest margin, most difficult to manage categories in retail, and the team delivered a product that gave us game-changing results," she explained.

Earlier this month, Walmart had said its operations in markets like India, China, and Mexico had propelled its international business growth by 13 percent in the second quarter ended July 31, with e-commerce continuing to expand its share in the segment.

The top executive also pointed out that the digital payment platform PhonePe, which has eased friction in payments for more than 300 million users and is digitizing 25 million kiranas in India, is helping Walmart think differently about financial access in Mexico.

"They helped us think differently in Mexico, about access and providing the best people, and they have been kind enough to share best practices for their digital payments and financial services platforms," she explained.

Lauding the efforts of the Indian team, McKenna said, "We learn every day from the teams in India and we're really grateful for the support that they give to the global business as well."

Asked about any breakthrough innovation happening in India, McKenna said, "I would probably go for Flipkart's launch of Shopsy, which has been really interesting." "It's the first in the world for a ride that we have into social commerce, and we are seeing a lot of traditional platforms going into this area in different places around the world and we are seeing new models emerging. So I am really interested in this and I think we have a lot to learn this Shopsy."

Launched by Flipkart last month 'Shopsy' is an app that allows individuals to become resellers of goods in their network via platforms like WhatsApp and Facebook. Users can register on the Shopsy app using their phone numbers and begin their online entrepreneurial journey.

According to McKenna, MSMEs need training and support to help them get export-ready. Under its program Vriddhi, the retail major is training people to help them scale and grow their business in the domestic market and for export with Walmart or other companies

"And one of the great things about that is that we do not mind if you export to us," she said adding that Walmart would continue to work with those MSMEs. Walmart has a team on the ground, helping them to raise the standards to be fit for global sourcing.

"But we want you to be ready to export to anybody because it's actually about growing those businesses so we are continuing to work with people," McKenna said adding "We are seeing some green shoots".

Walmart Inc owns a majority share in Flipkart. It had invested $16 billion in 2018 in the Bengaluru-based e-commerce platform. Post that, it has continued to participate in the two rounds of funding raised by Flipkart. Recently, Flipkart had raised $3.6 billion that valued the e-commerce company at $38 billion.