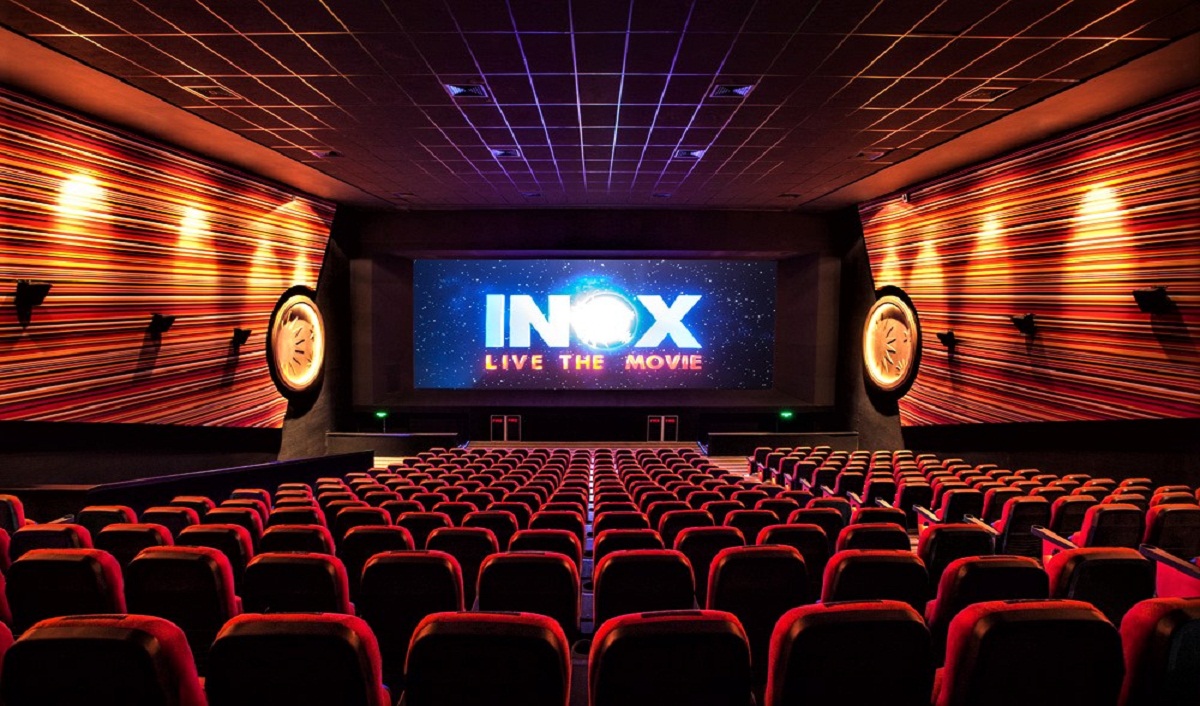 Inox Leisure, which operates a multiplex chain, has reported a widening of consolidated net loss at INR 87.66 crore for September quarter 2021-22. The company’s film exhibition business suffered owing to the restrictions laid after the second wave of COVID-19.

As per BSE filing, the firm reported a net loss of INR 67.83 crore for the July-September period a year ago. In the previous year, the company’s revenue from operations soared to INR 47.44 crore from INR 36 lakh in the same period when its screening business was totally shut.

"All states with INOX's presence have allowed cinemas to operate as per Unlock directives," Inox Leisure said.

As per the company, it has begun opening cinemas in a staggered manner from July 2021 after receiving nods from several state governments to function according to the prescribed Standard Operating Procedures.

"With 18 lakh guests visiting INOX cinemas across the country, the early signs of revival were evident in the quarter with a 10 per cent occupancy rate, ATP (Average Ticket Price) of INR 178 and spend per head (SPH) of INR 92, which is identical to the pre-COVID times," Inox said.

In the quarter, the company received an "encouraging response" for various movies such as Bell Bottom, Shangchi the Legend Of Ten Rings, No Time to Die, F9 The Fast Saga, and Mortal Kombat

"Our performance in this quarter signifies the beginning of the revival journey, which has come after numerous quarters of uncertainty," Siddharth Jain, Director at Inox Group, commented.