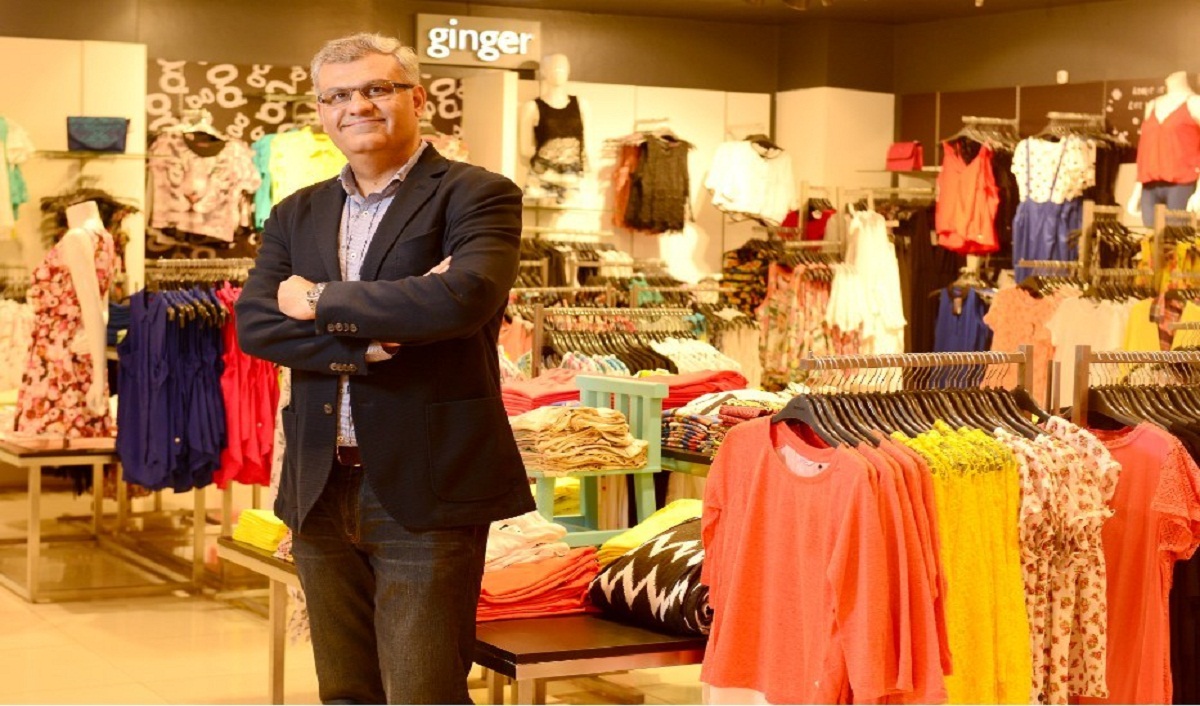 The company in a press statement said, “Rishi Vasudev, CEO of Lifestyle and Home Centre, had decided to move from Lifestyle International Private Limited due to personal reasons. The company will announce his successor in due course.” 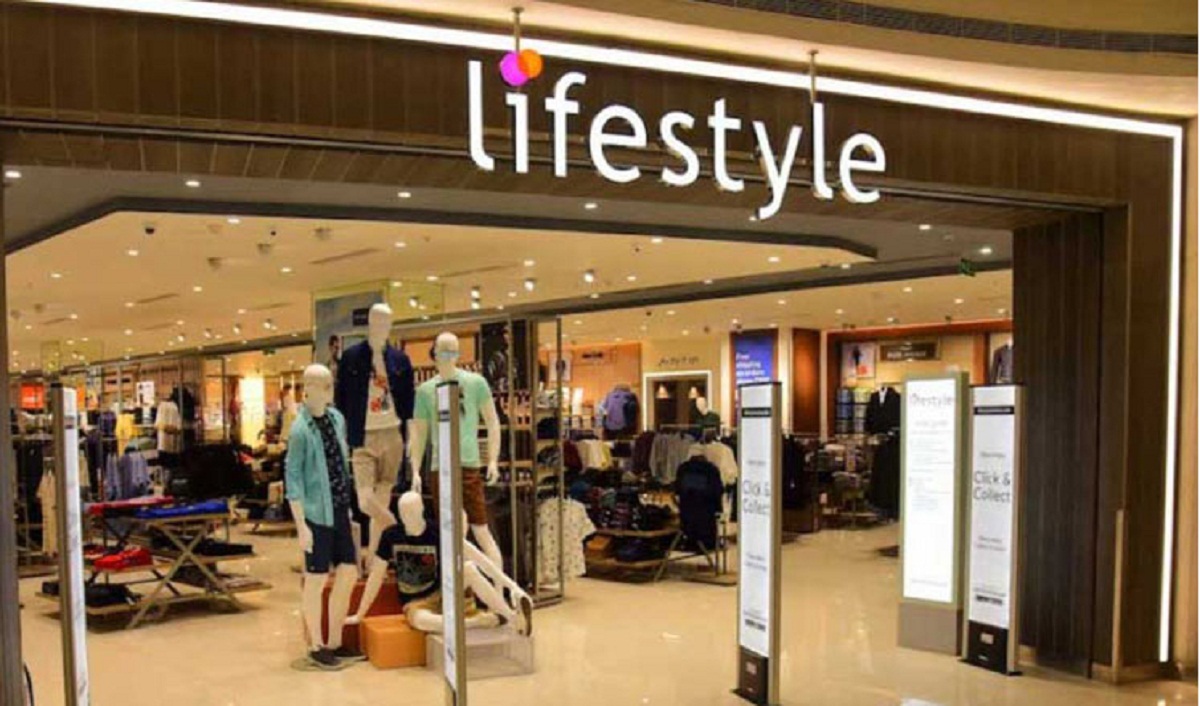 “In the interim, Kabir Lumba, CEO - designate and group director, Landmark Group will be managing the responsibilities, in addition to his current role within the Landmark Group,” it added.