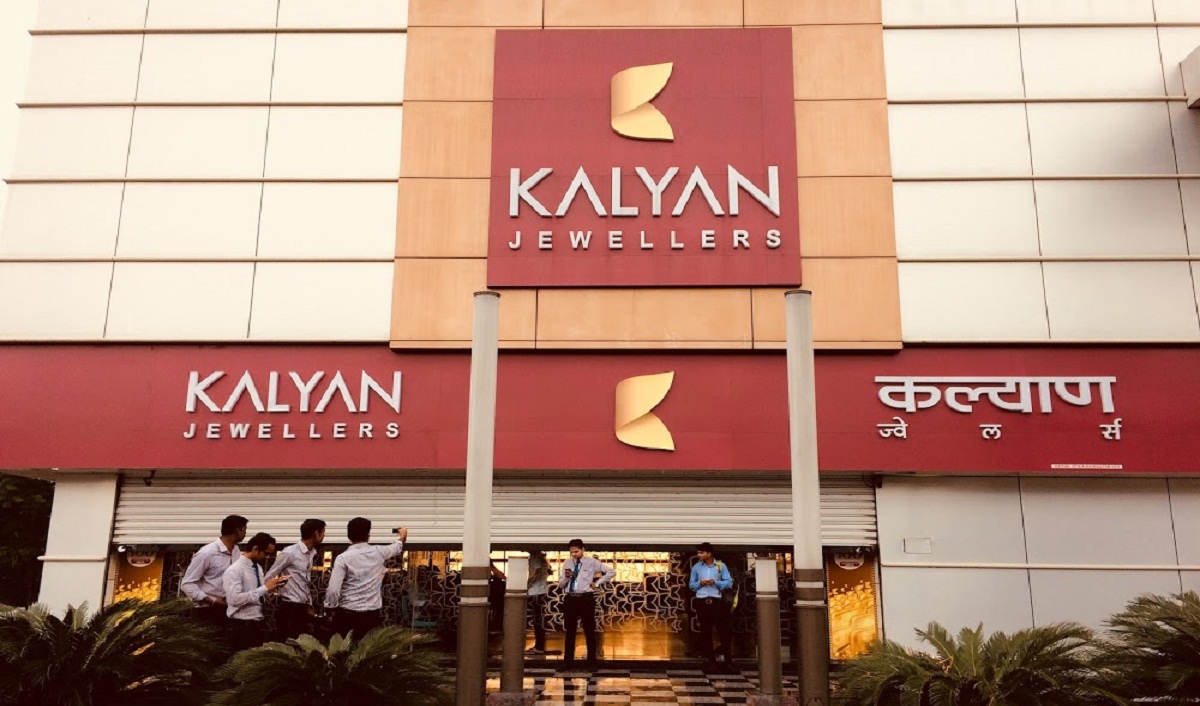 Kalyan Jewellers posted a good performance in Q4 of FY2020-21 on the back of robust revenue growth in India and strong recovery in the Middle East operations. The total revenue for the quarter was Rs 3,056.6 crore compared to the revenue of Rs 2,140.7 crore for the same quarter in the previous year.

Candere, the company’s e-commerce business, performed excellently well with revenue growth of 66 percent in Q4 FY20-21. The revenue for the FY20-21 was Rs 82.1 crore, a growth of 47 percent and the net profit was Rs 3.2 crore, compared to the previous year's loss of Rs 1.7 crore.

The reasons for the revenue growth in the India operations were mainly because of the accelerated shift within the jewellery industry from unorganized to organized players and the resilient wedding and related demand. The revenue growth of the gold division was 69.6 percent and that of the studded division was 36.6 percent. The disproportionate increase in gold revenues led to an overall decline in the gross margins percentage in Q4 FY2021.

The total revenue for the year ending March 2020-21 was Rs 8,573.3 crore against the total revenue of Rs 10,100.9 crore in the corresponding period last year, a decline of 15.1 percent compared to the previous year. However, the revenue decline of the India operations was considerably lower at just 6.6 percent.

For the full year ended March 2021, the Company’s India operations recorded a profit before tax (PBT) of Rs 187.5 crore compared to Rs 235.3 crore in the previous year. However, the company posted a loss in its consolidated balance sheet amounting to Rs 6.1 crore. This is primarily because of a one-time write-off in the Middle East business due to COVID19 amounting to approximately Rs 100 crore and the revenue loss in Q1 due to the global lockdown.

Ramesh Kalyanaraman, Executive Director, Kalyan Jewellers, said, "The past year has been unprecedented in many ways. FY2020-21 began with a severe dislocation as our entire store network was temporarily shut down given the global pandemic. However, the company was able to make a strong recovery in the following months, thanks to the teamwork of our employees and proactive customer engagement initiatives undertaken. The company had already reached a stage where the operating leverage had started kicking in. Adding to this, the robust revenue growth in the second half of the year especially in Q4 enabled us to achieve 72.3 percent growth in H2 FY2021 PAT which is in fact 45.3 percent more than the full-year PAT of the previous year."

"Today, approximately 80 percent of store networks in India are closed due to state-imposed restrictions, and the on-ground situation is likely to remain fluid over the next few weeks. Given the strength and scale of our business, leaner cost structure, systems, and processes institutionalized to deal with this kind of dislocation based on the previous year’s experience and the additional strength of our balance sheet after our recent IPO, we are well equipped to handle the near term shifting realities of the market and remain well-positioned for the long term," he added.