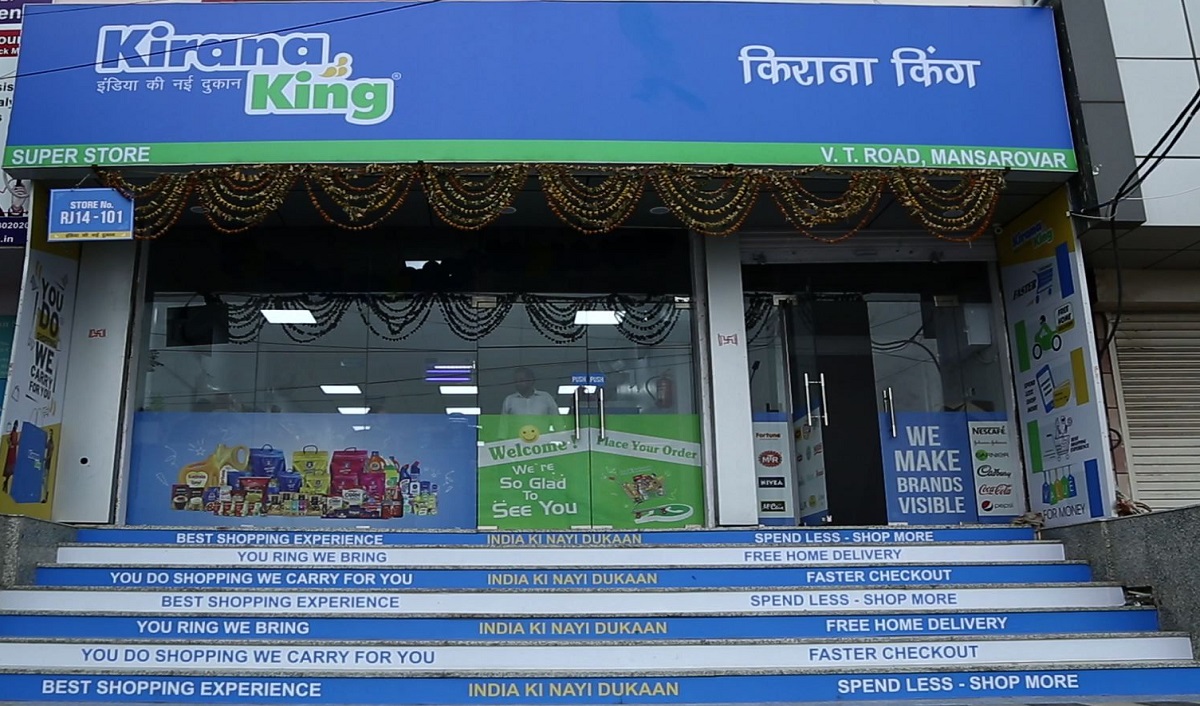 With the expansion of the Retail Industry horizontally across the globe, especially in Food Retailing and Grocery Retail, one breakthrough and pioneering concept that has caught the eyes of many business strategists is “Retail As A Service” or commonly known as RAAS. RAAS has helped the unorganized retail sector a great deal in getting more agile in their processes and leveraging years of experience and robust business processes. What started as a disruption in organized Retail market has gained substantial significance as a must-do process for any thriving Retail organization.

Kirana King Retail Network Pvt. Limited, one of the powerful grocery retail aggregators, which has slated to grow up to 7000 stores by 2025 & thereby raised Rs 7 crore from Rajasthan Venture Capital Fund (RVCF) in a Pre-Series A round. Kirana King has been successfully operating all processes across its retail Kirana Stores through the RAAS model.

According to Anup Kumar, Founder & CEO, Kirana King, “Indian Grocery Retail Market with its millions of Kirana Stores still operates independently and takes care of the entire business process on their own, right from sourcing to negotiating with distributors, shelf management, display, and merchandise, negotiating technology in recent times increasing the turnaround time for consumers or even the digital payments. The excruciating process that demands significant man-hours from these one-man operated stores is simply time-consuming resulting in losing impact at critical consumer’s journey touchpoints, lower retention, lower average bill value, and a dwindling consumer base compared to the branded chains of Modern Grocery Retailing that offer these services through ‘Economies of Scale’.” 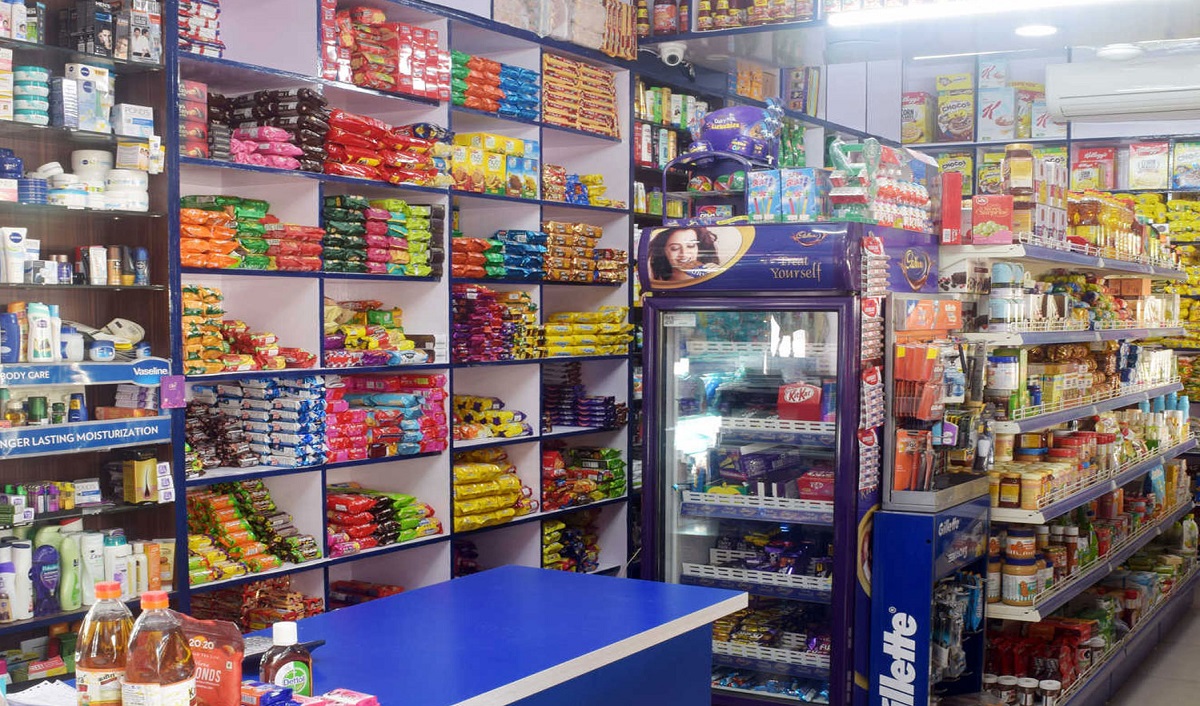 Anup Kumar wanted to overcome these bottlenecks in the Kirana Ecosystem and offer a one-stop solution, hence, introduced the RAAS Model which has been used by the organisation and has helped various Kirana Stores to turnaround their entire business processes and offer a great deal of customer satisfaction.

“The overall grocery retail business process in unorganized grocery retail sector still amounts to more than 90% of the available market size. This is when Kirana King realised that the introduction of the RAAS model would be fruitful to achieve ultimate customer satisfaction,” he stated.

Kirana King started to build their product of RaaS in Jaipur in 2017 and soon gave it an MVP (Minimum Viable Product) level shape. Till October-2020, they turned around and transformed some 200 odd stores into their network of “Kirana King”. The receptivity of their RaaS based interventions at these Kirana Stores in Jaipur gave the team much confidence and the sheer willingness of their Kirana store partners to adopt, adapt and acknowledge the difference that these RaaS practices bought to their store operations.

Identifying the heterogeneity of the Indian market and the psyche of the retailers Kirana King has made various amendments to its RAAS based model to suit special business needs. Anup added, “RAAS as a business model has a global acceptance which is why we maintained its ‘Agility’ by maintaining and respecting the Indian perspectives but also incorporated those that are not a part of the Indian market. The RAAS model has culminated into Kirana King’s emergence as a strong regional player in Western Indian Grocery Market with more than 200 stores in its Network.”