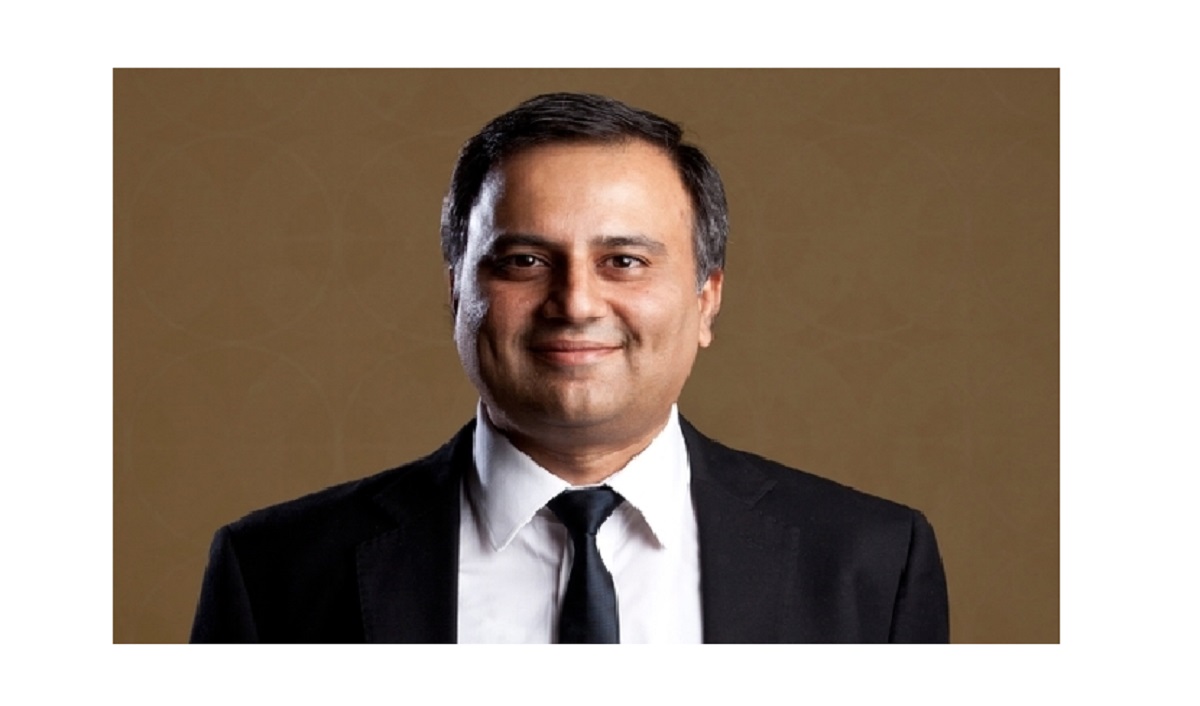 Technology company Lenovo has appointed Shailendra Katyal as Managing Director, Lenovo PC and smart devices business Group (PCSD) India and Site Leader for Lenovo Group in the country from May 1.

Katyal will succeed Rahul Agarwal who has decided to move on after 20 years at Lenovo.

Amar Babu, President, Lenovo Asia Pacific, said, "I am confident in Shailendra's success thanks to his extensive experience in Lenovo and in the industry. I would also like to thank Rahul for everything he has done to maximise Lenovo's growth over the past two decades."

Katyal is currently Executive Director at Lenovo India PC and Smart Devices Group, leading the consumer business. He first joined Lenovo in 2011 and has held roles in marketing, consumer PC and tablets, home and small business, as well as e-commerce.

Prior to joining Lenovo, he spent a decade building iconic FMCG brands.

According to CMR, Lenovo continued to lead the India tablet market in Q1 2021.

Lenovo said recently that it will open 100 new "Lenovo Exclusive Stores" (LES) in India in the financial year 2021-2022. The company has opened its 400th Lenovo Exclusive Store in Bengaluru as part of its effort to continue offline retail expansion during the pandemic.

With 400 Lenovo Exclusive Stores, the brand has now reached across 180 cities in India with 270 channel partners. The company has 63,000 employees and operates in 180 markets around the world.