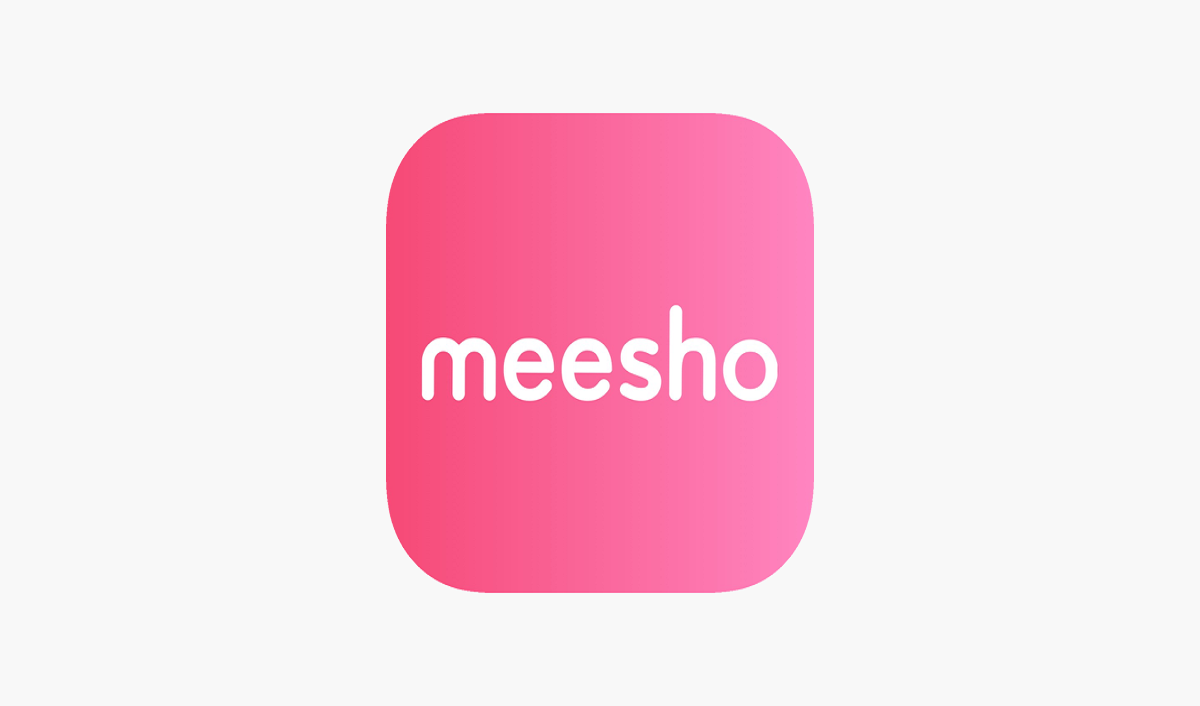 Social commerce platform Meesho has seen over 71 percent of new users on its platform coming from Tier-III cities and beyond.

In addition to this, Meesho claimed that over 70 percent of entrepreneurs and distributors on its platform come from Tier-II towns, including Dimapur, Faizabad and Haldwani. This amounts to a total of 17 million Meesho entrepreneurs who are fulfilling customer demand in Tier-II and beyond towns, selling stock units such as apparel, personal care, kitchen, and home decor.

"Through the course of the next year, the company will continue to fuel discoverability of hyperlocal businesses and products, make e-commerce accessible to value-conscious customers and innovate to become the preferred e-commerce destination for the next billion users in the country. Meesho now aims to reach 100 million monthly transacting users by December 2022 and increase its roster to over 50 million products," the company further said.

In September, Meesho raised $570 million in fundraising led by Fidelity Management and Research and Facebook co-founder Eduardo Saverin’s B Capital Group, more than doubling the Bengaluru-based startup’s valuation to $4.9 billion.