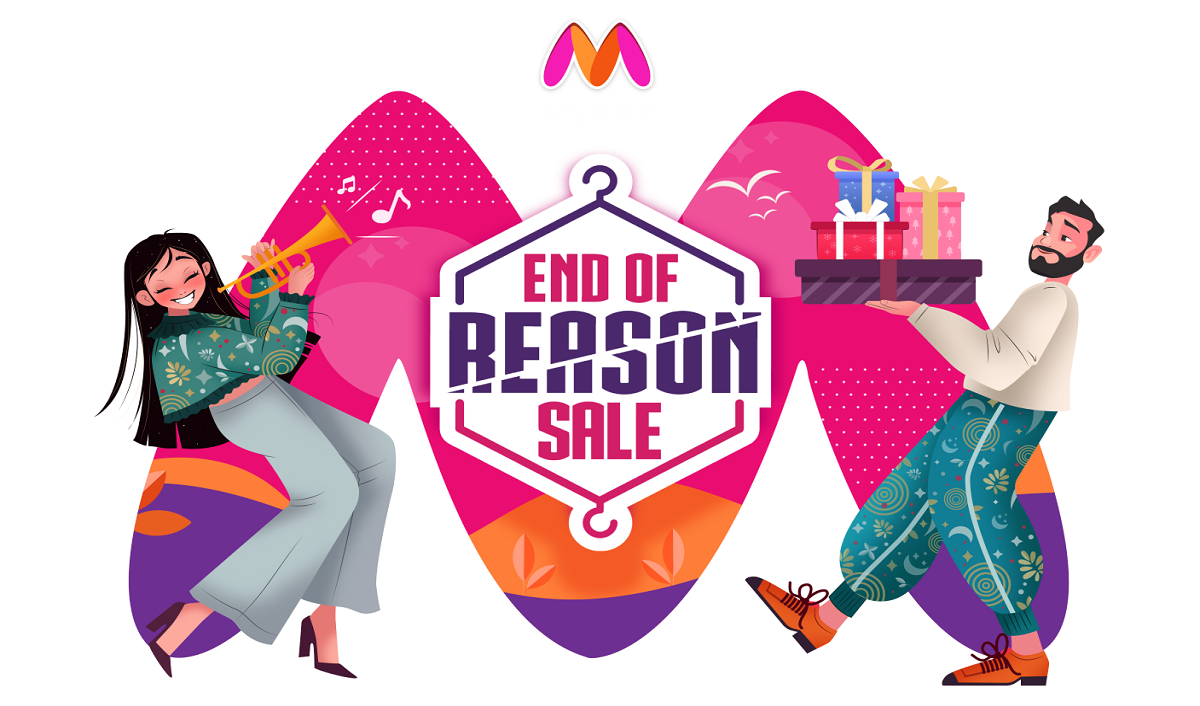 Myntra has registered a 60 percent growth in its 'end of reason sale' over the last year with over 18 million products being ordered by 4.2 million customers across India.

The e-commerce firm claimed to have record-breaking 220 million traffic sessions during the six-day event, at 4 times growth over business as usual, with 15 million first-time visitors coming to the platform.

Amar Nagaram, CEO of Myntra, said in a statement, "EORS-14 witnessed approximately 60 percent growth in demand over the June'20 edition."

"Myntra processed more than 11,000 items per minute at peak and has already shipped over 95 percent of the 18 million items before the conclusion of the event, thanks to the reach of its Kirana network, across 27,000 pin codes. Myntra's Kirana network is catering to 80 percent of the overall deliveries," the statement added.

The highest order value by an individual shopper was Rs 1.76 lakh during the sale which concluded on July 8.

Among metros, Delhi, followed by Bengaluru, and Mumbai had the highest number of orders, while Guwahati, Bhubaneshwar, and Dehradun among Tier-II, and Imphal, Udaipur, and Shillong from Tier-III, led the pack respectively.