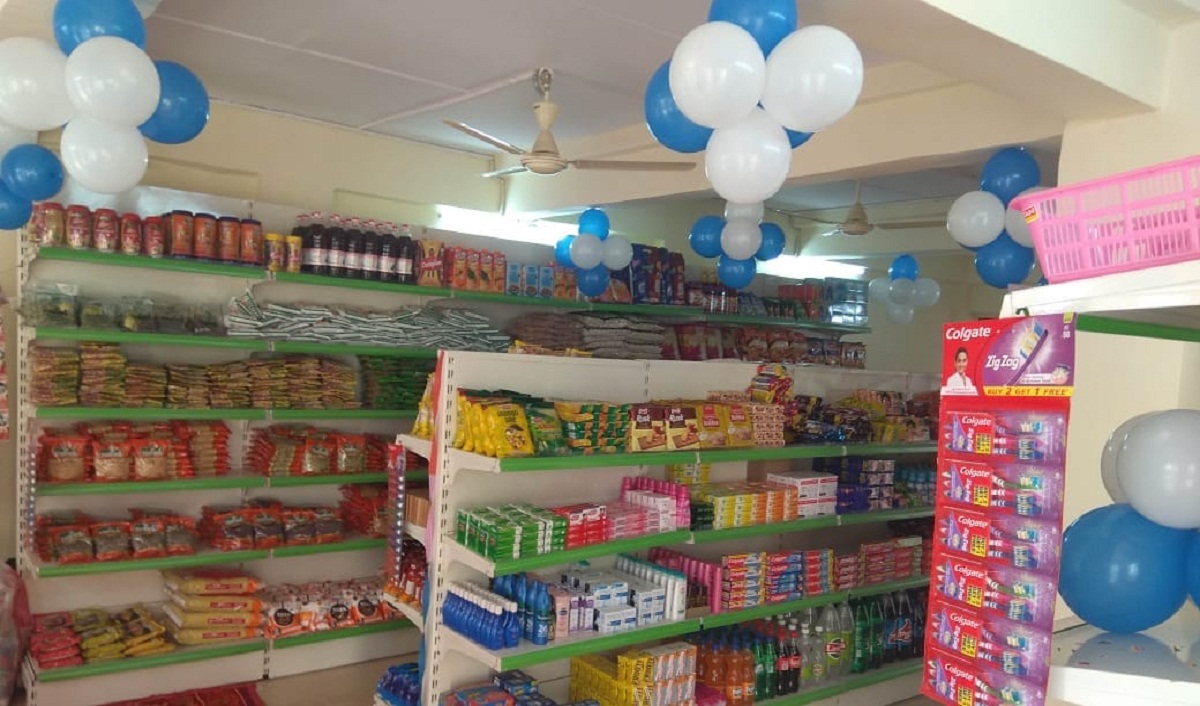 The NAFED plans to open about 200 more stores under the franchise model by the end of this financial year in various parts of the country.

The National Agricultural Cooperative Marketing Federation of India Ltd (NAFED), the Central government agency engaged in the procurement, processing, distribution, export, and import of various agricultural commodities, has, in collaboration with the Tirupati Cooperative, opened its first grocery store in the name of NAFED Bazar in Gurugram.

Dr. Bijender Singh, Chairman, NAFED, said, "NAFED has a network of more than 20 grocery stores and this is the first store in collaboration with the Tirupati Cooperative in Gurugram. NAFED plans to open about 200 more stores under the franchise model and the same name (NAFED Bazar) by the end of this financial year in various parts of the country. The objective of the store is to increase farmers' income and get farms' produce directly to retail outlets." 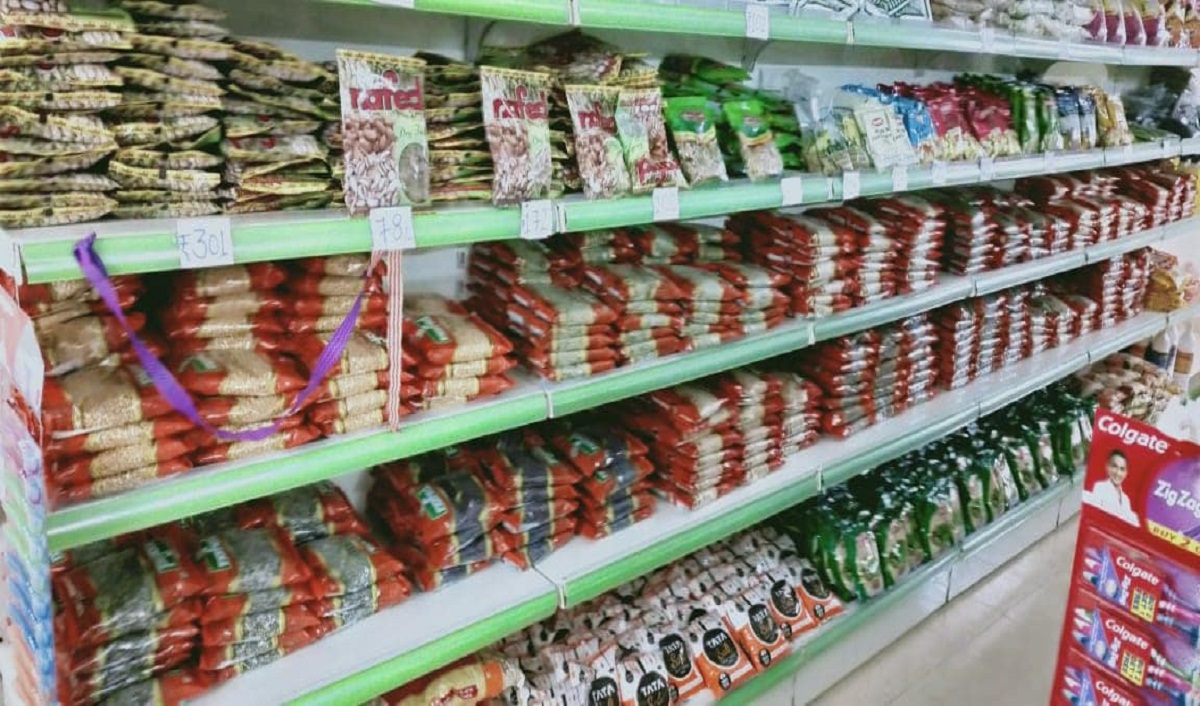 "The company currently operates ten retail outlets under the name of NAFED Bazaar, eight in Delhi and two in Shimla. All of these are owned by the company. NAFED is also into institutional sales of grocery products to hospitals, hotels, and government departments. NAFED initially wants to focus on Delhi and adjoining towns, where it already has a developed supply chain, and later move to other cities. It eventually aims to expand across the country," he added.

The NAFED Bazar in Gurugram is an initiative of a women cooperative society in Uttarakhand.

Shilpi Arora, President, Tirupati Cooperative, stated, "It is a pilot store of NAFED and Tirupati Cooperative and will be opening nine more stores in various parts of the country. We will be employing women or differently-abled people as most of the staff. The products it will be selling will include pulses, rice, organic food items, different varieties of tea, health foods, spices, pickles, and all other grocery brands from various parts of the country."