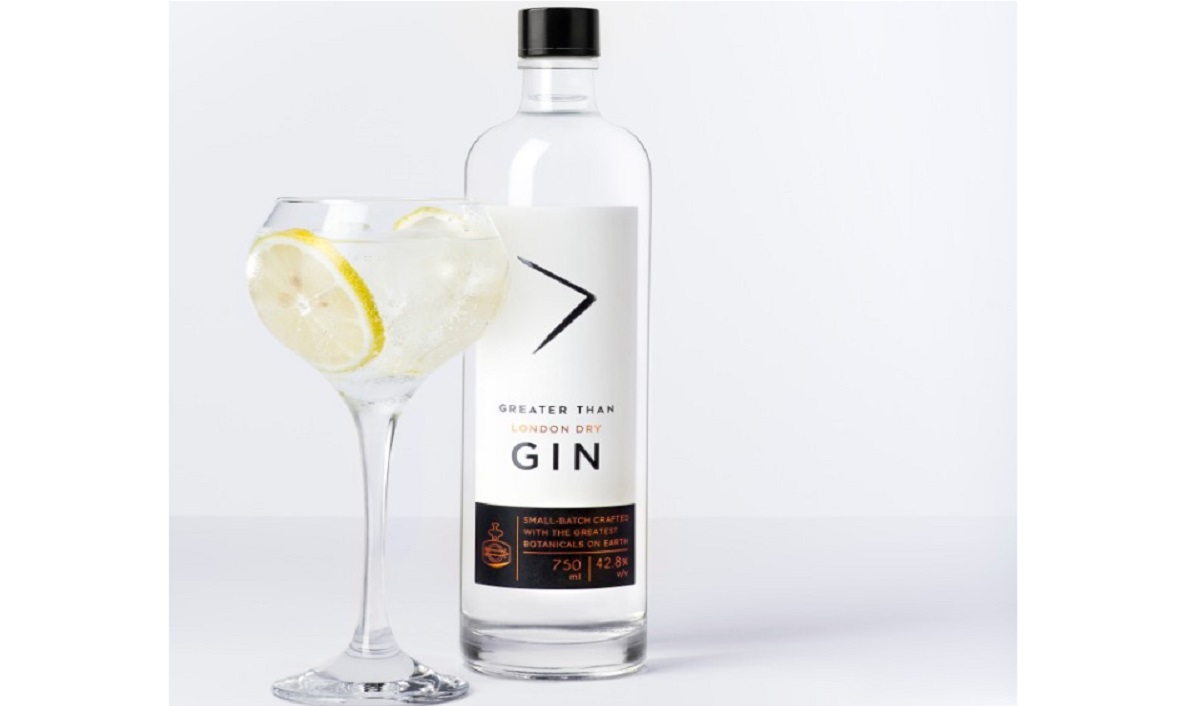 NAO Spirits & Beverages, a homegrown company that propelled the Indian gin market into the global gin universe by producing the country’s first craft gin brands, has now forayed into Hong Kong. The expansion is in line with the company's consistent and steady global expansion planned for their two gin brands, Greater Than and Hapusa, in 2021.

NAO Spirits has partnered with one of Hong Kong’s leading distributors and brand builders, Metabev Group, to build a strong presence in Hong Kong and beyond. Apart from Hong Kong, NAO Spirits has quickly managed to make meaningful inroads in over 15 export countries like U.K. USA, Italy, Norway, Russia, Sweden, Hungary, Singapore, Taiwan, and Thailand. 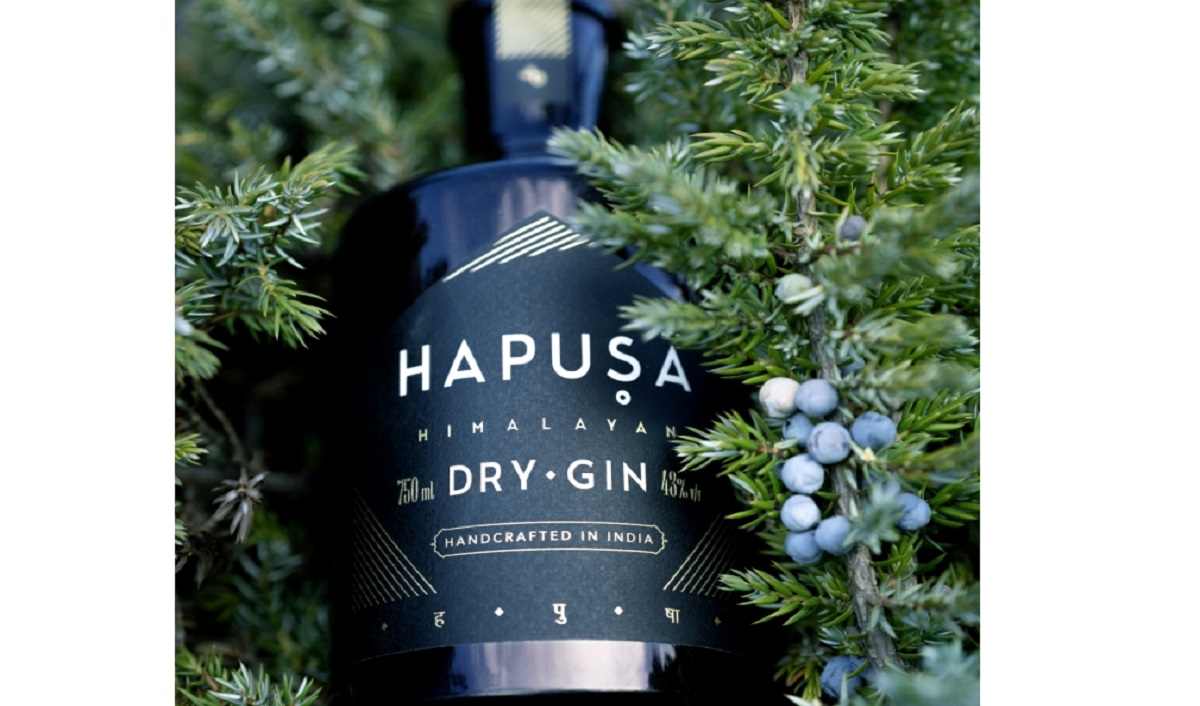 Anand Virmani, Co-Founder, Distiller, and CEO, NAO Spirits & Beverages, said, "Hong Kong is fast becoming the torchbearer of the bar industry for Asia and increasingly gaining prominence globally as well. With some of the best bars in the world operated by some of the most talented people in the industry, HK had long been on our wish list of destinations and all we were waiting for was the right distribution partner which we have now found in Metabev. With them, we hope to bring the first taste of Indian gins to Hong Kong and beyond."

According to Roger Chan, Chairman, Metabev Group, "Growing up in Asia, it’s an honor to partner with NAO Spirits in Hong Kong and across the region. Hong Kong is a discerning F&B market, and we select our brands very carefully, but arguably more importantly the people behind the brands. Given the authenticity of the ‘gin & tonic’ originating from India, we want to pay homage to this, along with sharing the beautiful unique balance of botanicals from the Himalayas in Hapusa and Greater Than. We are humbled to work with the passionate pioneers behind NAO and are proud to further represent world-class Asian products."