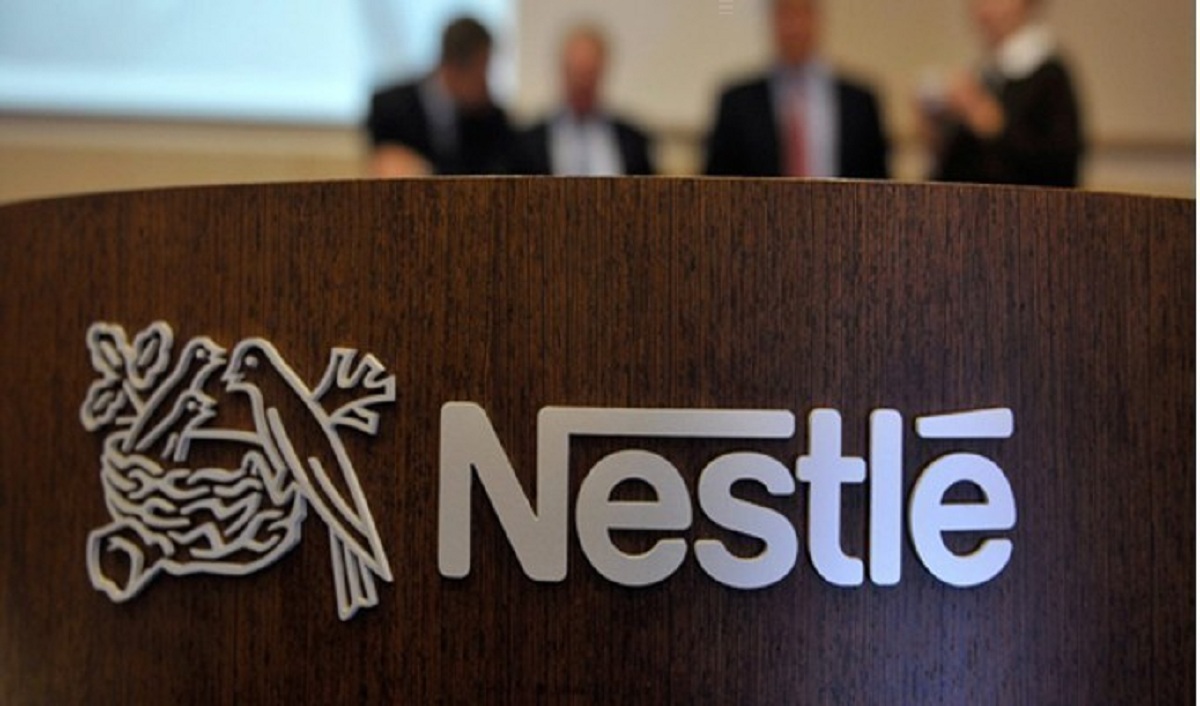 Global food and beverage conglomerate Nestle SA plans to invest Rs 5,000 crore in India in the next three-and-a-half years by 2025, its CEO Mark Schneider said. The move will help the company to accelerate its core business in the country and leverage new opportunities for growth.

The investment would be on capex (capital expenditure), setting up new plants, acquisitions, and expansion of the product portfolio of the company. Nestle, which currently operates 9 plants across India is also looking at new locations to set up manufacturing capacity.

The investment, which would be subject to clearances and approvals, will also help in creating more job opportunities in the domestic market. Sharing the investment plans of the Indian market, which is among Nestle's top ten markets, Schneider in a media round table said the Swiss food and beverage company has an investment plan of Rs 5,000 crore through 2025.

Nestle is present in India for over 110 years but started its manufacturing activity in the early 1960s, he added.

This investment is not only for accelerating and ramping up CAPEX alone but also goes into a whole lot of development works, brand building, and meaningful contributions on the ground, Schneider said.

Nestle India Chairman and Managing Director Suresh Narayanan said that accelerating the core business of the company would be a focus area. The second part is to do it sustainably, and Nestle had taken "significant steps" in that direction.

"It is definitely a highly accelerated plan that we are looking at. This has three pivots" such as continuing the strong momentum of growths that the company has in last 22 quarters," he said adding.

"And the third part is really to leverage new opportunities for growth, whether it is plant-based proteins, healthy ageing, healthy snacking, leveraging some of the Indian grains into products for the company," Narayanan said.

Schneider further said Nestle India's business has maintained "consistency at very high levels" for 22 quarters, which is "outstanding" and "truly stunning" and is a complete willingness for "open checkbook" support every step of the way.

The investment would be on organic growth such as CAPEX and putting money into facilities such as existing factories or research centers.

However, Schneider also added: "So on top of that, if we see interesting opportunities for M&A, we will be very happy to explore those."

When asked about the investment and capacities details segment-wise, Narayanan said: "It is going to be secular across categories. It is not going to be in particular categories."

However, he also added, "probably we are looking at new locations for factories as well. It could be a big part of the ambition that has as a company."

"The ambition to invest Rs 5,000 crore would have been a significant increase in the direct and indirect employment as well," he said.

Nestle India's revenue in 2021 stood at Rs 14,709.41 crore. It had last invested around Rs 700 crore to open its plant at Sanand in Gujarat to manufacture a range of popular instant noodles Maggi.