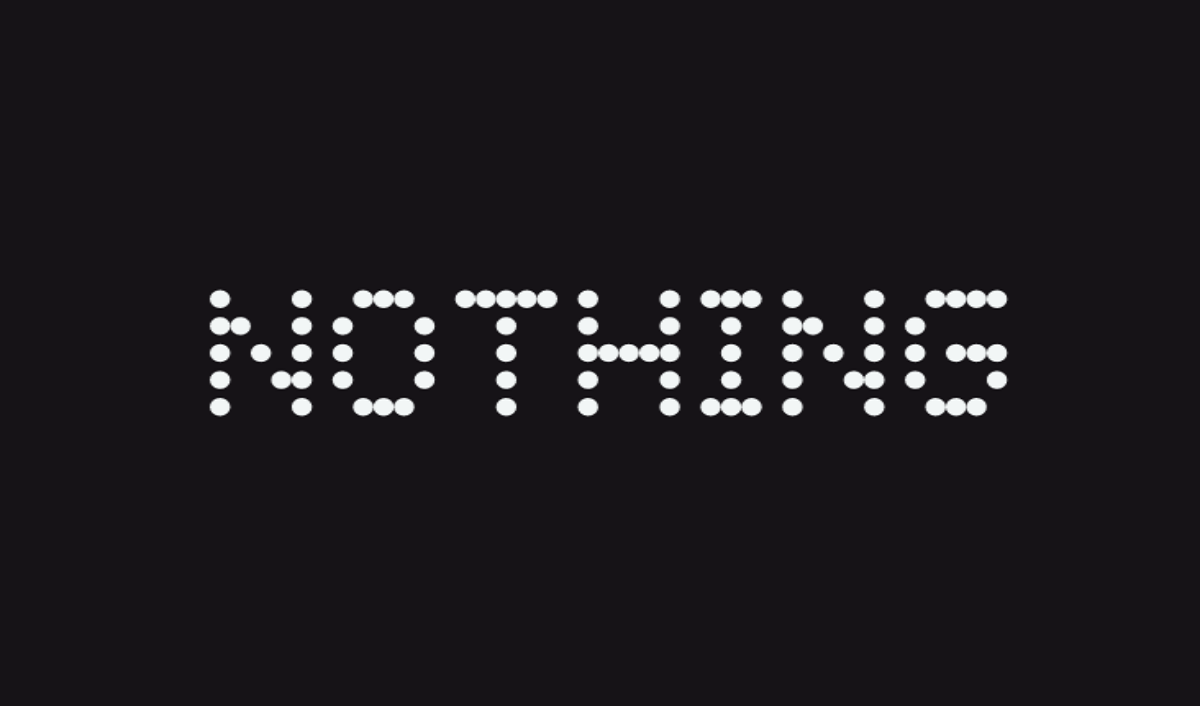 Nothing, a new forward-thinking consumer technology company based in London, is founded by Carl Pei and his team.

Kunal Shah, Founder, CRED, has also invested in Nothing. 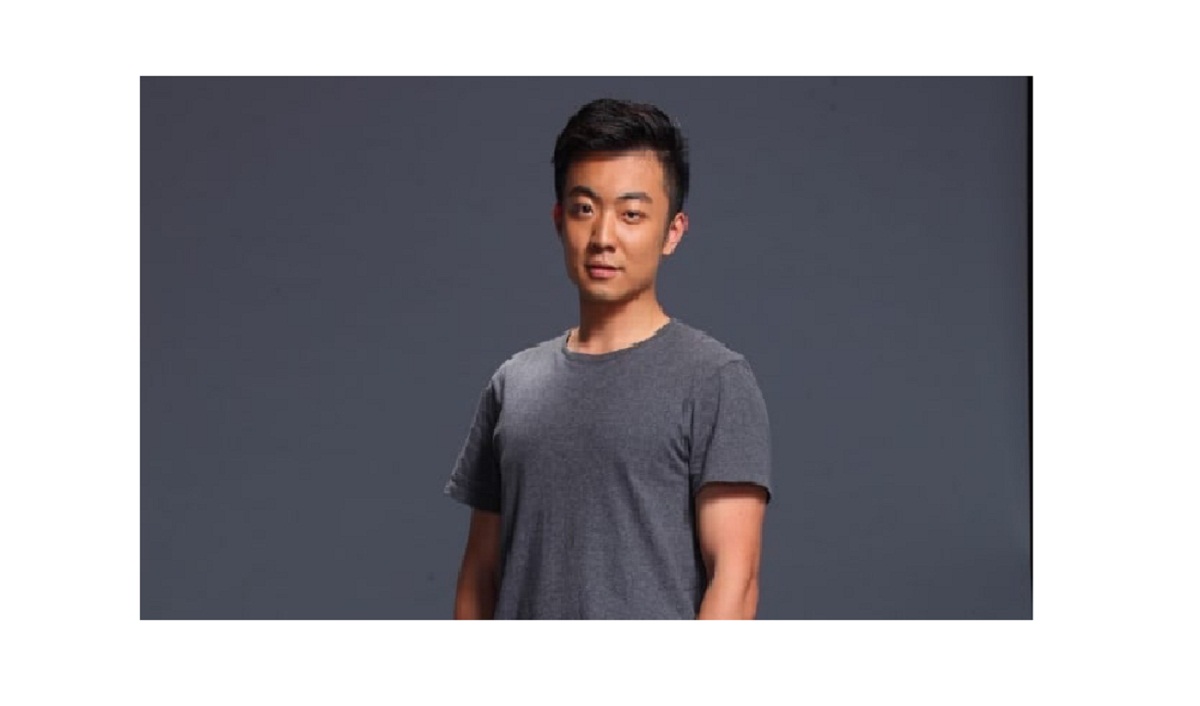 Carl Pei, CEO and Founder, Nothing, said, “It’s been a while since anything interesting happened in tech. It is time for a fresh breeze of change. Nothing’s mission is to remove barriers between people and technology to create a seamless digital future. We believe that the best technology is beautiful, yet natural and intuitive to use. When sufficiently advanced, it should fade into the background and feel like nothing.”

Nothing will be releasing its first smart devices in the first half of this year.

Casey Neistat, YouTuber and Investor in Nothing, stated, “Consumer tech is a tidal wave of limitless potential. Nothing will be the brand at the forefront and I can't wait for the world to experience its products.”