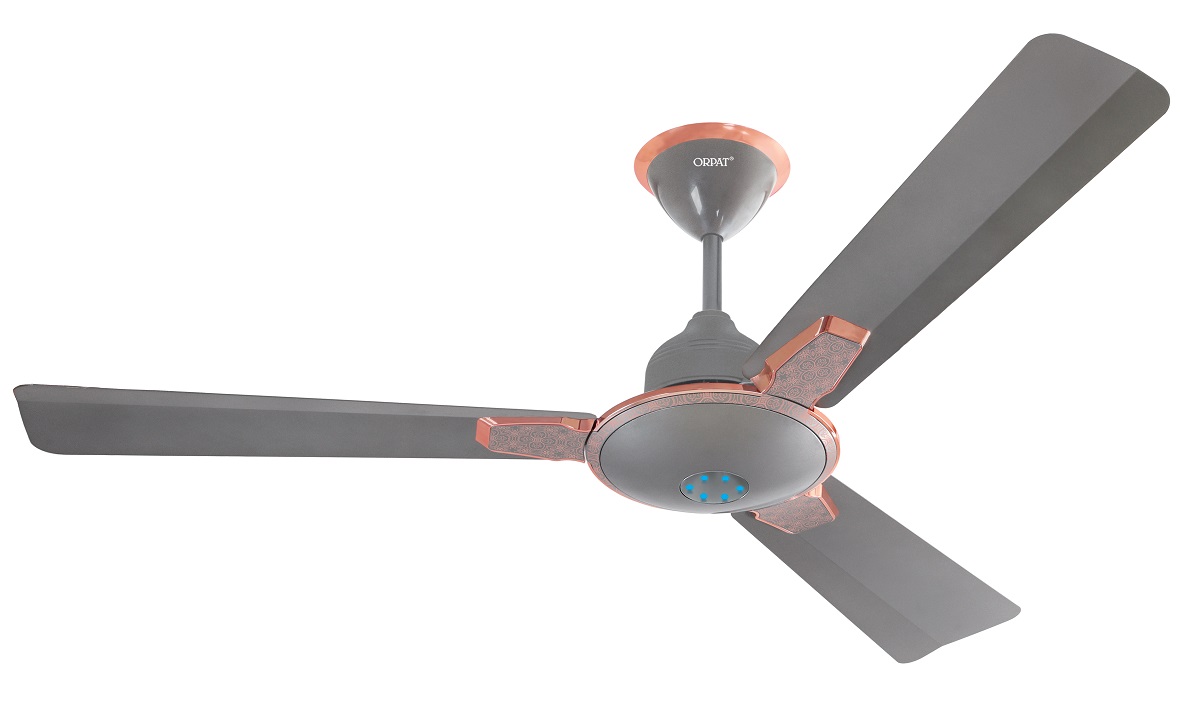 Orpat Group, a leader in the small home and kitchen appliances manufacturing with operations across 45 countries, has set a target of achieving a 30 percent market share in the premium fan category. The company has recently launched a range of IoT-enabled smart fans under the money saver smart fan category. Fan category is contributing around 30 percent of Orpat Group’s total turnover.

Being in the legacy business for more than five decades, ORPAT Group has recently started its initiative to bring smart technology in a range of affordable small home appliances sector. With this, Orpat Group aims to position itself as a key player in the tech-enabled home appliances segment while expanding its target user group.

Positioned as an affordable smart product for the smart customer, the key benefits of Orpat Group’s first Money Saver fan range are primarily cost reduction. At the same time, the integration of tech improves convenience for consumers while being environmentally friendly.

Orpat’s money saver range consumes only 28 watts as compared to 75 watts by ordinary fans. The consumer can save more than 65 percent on the energy used per year which also helps in saving on the electricity bill. Additionally, this fan range works three times more efficiently as compared to ordinary fans on inverters.

The IoT range of fans is launched pan India with a major focus on Tier II and III cities.