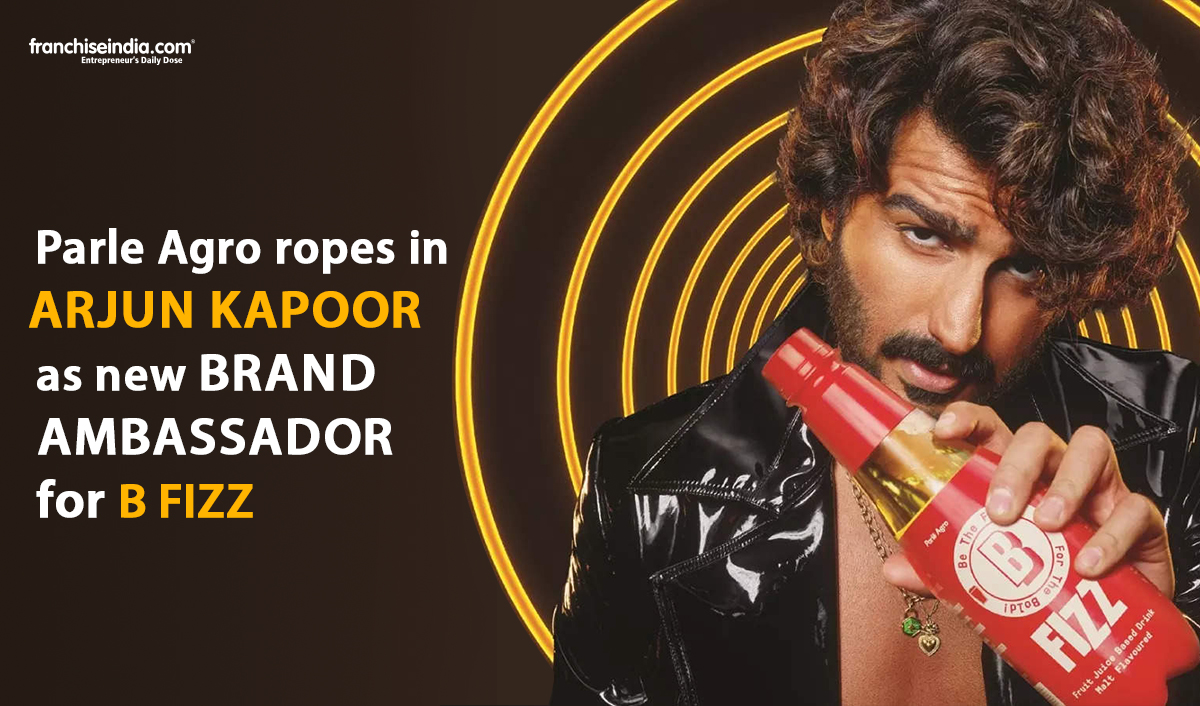 Parle Agro has announced the launch of a 360-degree campaign for its drink B Fizz which has seen extraordinary success within a year of its launch. The brand has unveiled a new celebrity face too and has onboarded Arjun Kapoor to evoke a sense of boldness and fearlessness.

The media campaign has been rolled out for many mediums including OOH, TV and Digital. &Walsh, the creative agency for B Fizz, has led the campaign narrative for television commercials, print, and digital.

According to data research, B Fizz alone has led the growth of the malt-flavored fruit drink category multifold which was almost non-existent in India. Parle Agro has sold close to half a billion units in a year and has become one of the fastest-growing malt flavoured fruit drink brands in India with its unique taste and price point of Rs 10 for 169 ml SKU.