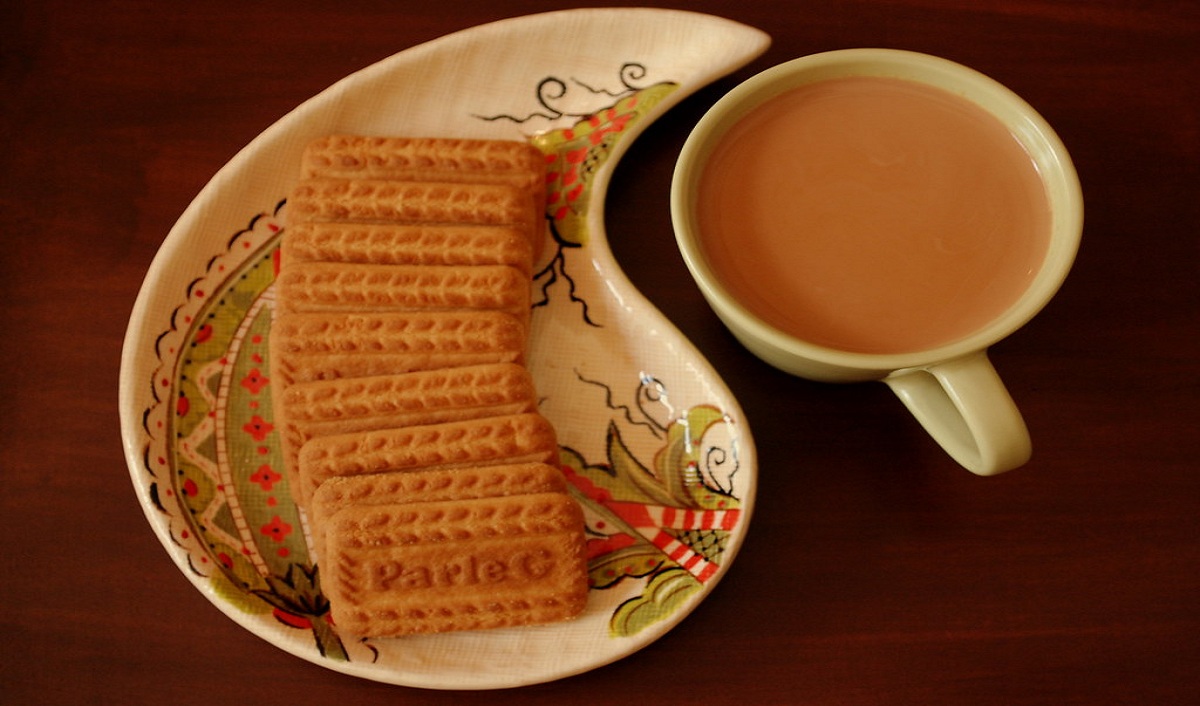 Parle Biscuits has reported a 38 percent surge in net sales in this cessation of the fiscal year. The company has witnessed the highest growth in a decade as consumers began retaining packaged food items at home due to the epidemic.

The Parle Products flagship, which includes retail brands such as Parle G, Monaco, and Melody posted a sale of Rs 13,862 crore during the previous fiscal. The company also outdrove the competitive companies such as Britannia and Nestle to become the biggest food company in terms of annual revenue. A year ago, Parle was the third-largest food firm with sales of around Rs 9, 946 crore.

Britannia too posted a 13 percent sales expansion during the last fiscal year, which included an eight-year high growth rate of 25 percent in the first quarter alone. The Rs 5 pack of Parle-G has become the second Indian FMCG brand to cross the $1 billion mark in retail sales in a year, after Haldiram.