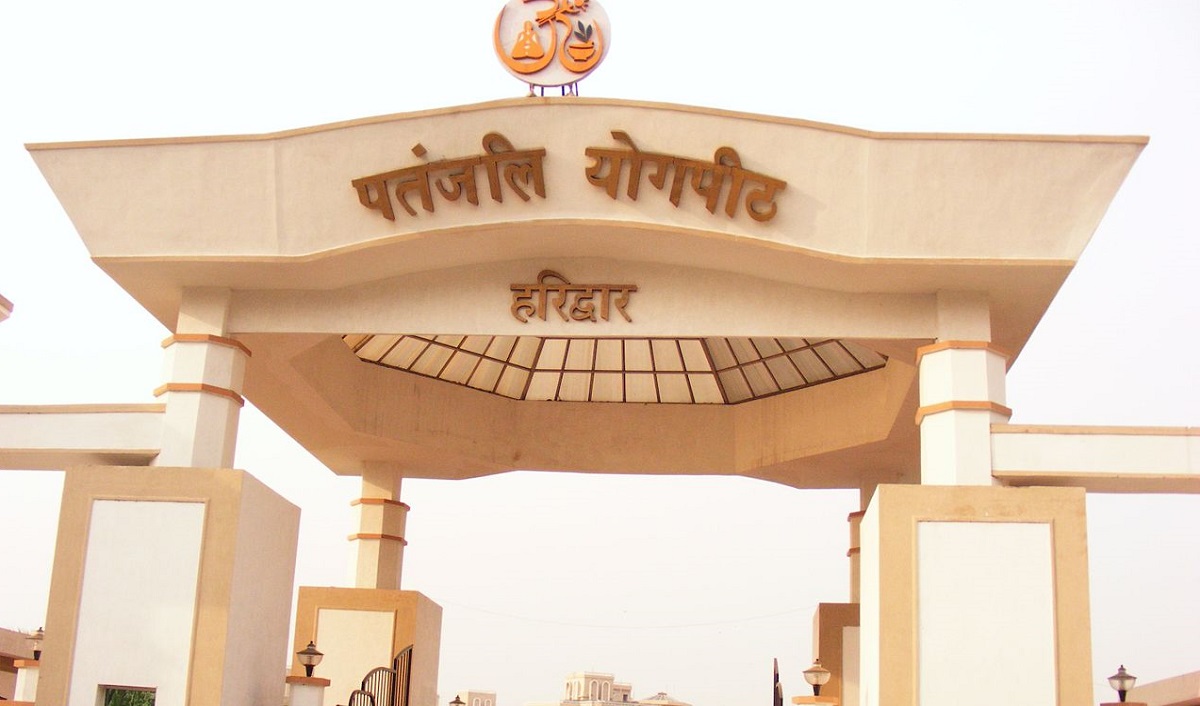 Aiming to undertake oil palm plantation across 38,000 hectares in Arunachal Pradesh, Patanjali Foods will lay the foundation stone for setting up of a mill in the state's East Siang district.

"We have already established two nurseries at Pasighat and Holangi and are in the process of establishing three more nurseries in Lower Siang district at Kherram, FTC, and Dipa," it said in a statement.

The company believes it will give impetus to the state's economy and will generate employment with an increase in farmers' income. The company intends to cultivate oil palm across 5 lakh hectares across the country under National Mission on Edible Oils - Oil Palm, out of which 3.2 will be in the northeast region.

The Union Cabinet, chaired by the Prime Minister in August 2021 gave its approval to launch the National Mission on Edible Oils - Oil Palm (NMEO-OP), a new centrally sponsored scheme with a special focus on the Northeast region and the Andaman and Nicobar Islands.

A financial outlay of Rs 11,040 crore has been made for the scheme, out of which Rs 8,844 crore is the central government share and Rs 2,196 crore is the state share and this includes the viability gap funding also.

Notably, India is the world's second-largest consumer and number one importer of vegetable oil, and it meets 55-60 percent of its need through imports. Although the oilseed production in India has grown over the years, the production has lagged behind its consumption, resulting in continuous dependence on imports.