Pepperfry to Ramp Up Omnichannel Presence with Small Franchise Stores

The company is eyeing to set up more than 200 FOFO studios or stores in a year's time with the Pepperfry Accelerator Program. 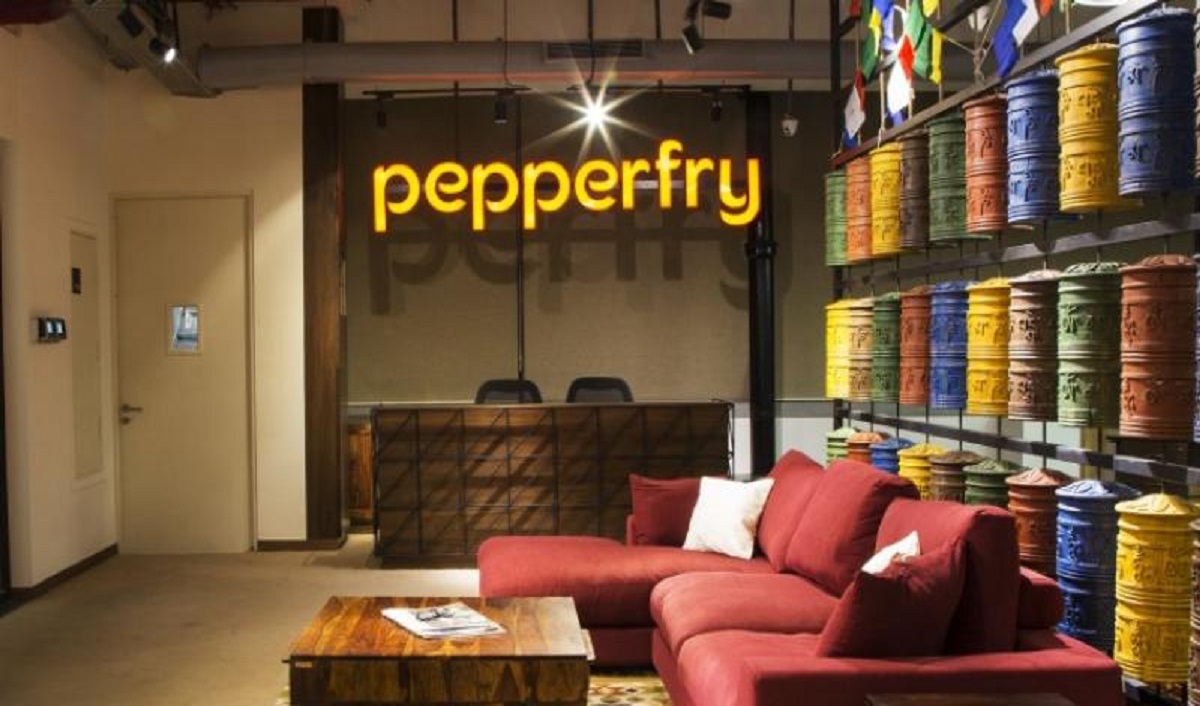 Pepperfry is aiming to build up its omnichannel presence with small neighborhood stores, through a new franchise program. The 300-400 sq ft stores would be in line with Pepperfry’s offline store network, which is to guide buyers before making a big purchase online.

With the company following an offline to an online model, none of its stores actually sell any merchandise.

The company is eyeing to set up more than 200 FOFO studios or stores in a year’s time with the Pepperfry Accelerator Program. The franchise-owned and franchise-operated (FOFO) Studios will be opened in neighborhood markets, with over 5,000 residential apartments, in metros and beyond.

Presently, Pepperfry has 32 franchise stores, typically 1,200-1,500 sq.ft. each, in 25 cities, and 41 company-owned, larger stores that are at least 3,000-4,000 sq.ft. in size. The brand had launched its franchise scheme Pepperfry Venture Program last year and has added 20 new stores since then.

Ashish Shah, Co-Founder, and Chief Operating Officer, Pepperfry, told a leading media organization, “We have realized that the size of investments makes a difference for franchise owners and have lowered the CAPEX needed from Rs 40 lakh in the existing program to Rs 15 lakh. This is a low investment, high return program and gives a good opportunity for first-time entrepreneurs both in large and smaller cities.”

The FOFO studios launched through the Accelerator Program will be based on 100 percent price parity and does not require the partner to hold product inventory, making it a mutually beneficial business association, the company said.

The company also offers a revenue structure wherein the franchise owners can benefit by earning a commission of 15 percent on each online transaction made via the franchise studio.

“Omnichannel has always been an integral part of our growth strategy and our existing franchise program has helped us expand our offline footprint by creating several touchpoints across major metros and Tier-II cities. Taking cognizance of the shift from offline to online among consumers during the Covid-19 era, we aim to further our network across markets, with this new program, and add many more partners in our growth story by providing them with a strong base to build a profitable business,” Shah added.