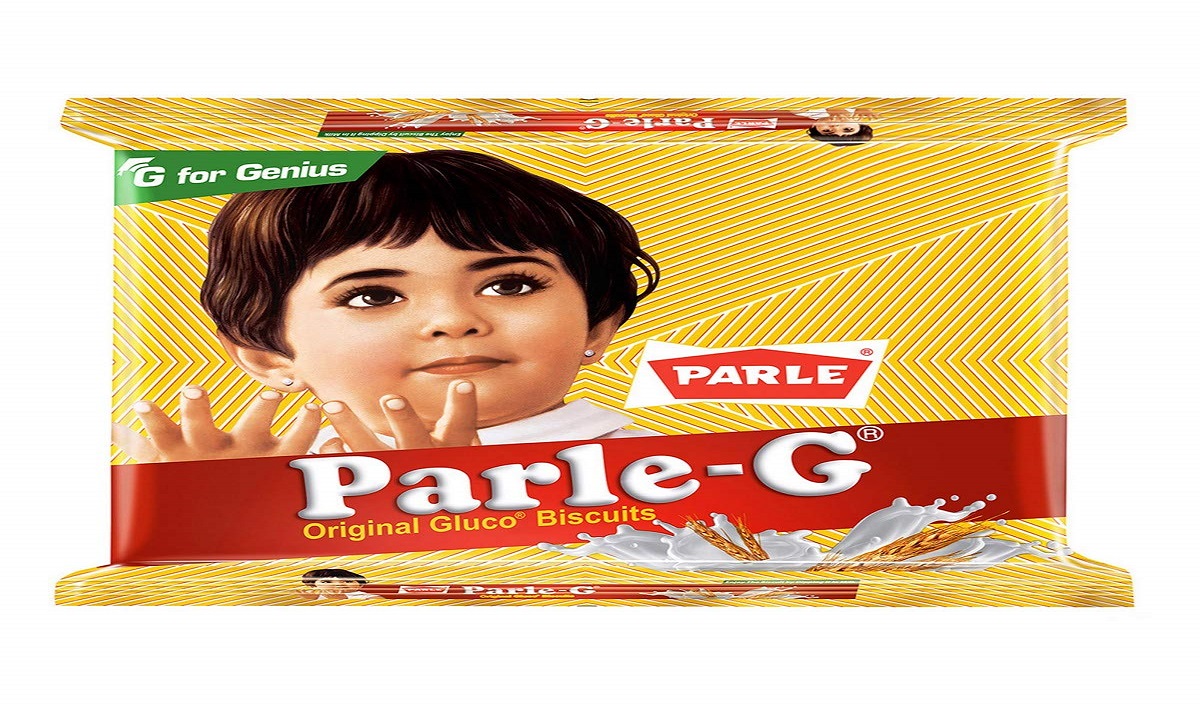 Leading food company Parle Products has increased the prices between 5 and 10 percent across categories.

This step is taken as the input cost has gone up substantially after the rise in prices of raw materials, such as sugar, wheat, and edible oil, said a company official.

In the biscuit segment, Parle which owns popular brands such as Parle G, Hide & Seek, and KrackJack, has increased the prices by 5-10 percent and 7-8 percent in the rusk and cake segments, respectively. The price of its most popular glucose biscuit Parle G is now up by 6-7 percent.

Mayank Shah, Parle Products Senior Category Head, said, "We have taken a 5-10 percent price hike. This is after considering the inflationary pressure on the input cost that we are facing. Most of the companies are facing it. If we look at wheat and sugar, both are up by 8-10 percent compared to last year.”

"The company has increased the prices of biscuits and other products above Rs 20 and has reduced the grammage of below it to retain the attractive price points, " he added.

This is the first hike by Parle in this fiscal. Earlier, in the January-March 2021 quarter also, the company had gone for a price hike. The company is facing inflationary pressure as prices of input materials such as edible oil have gone up by 50-60 percent compared to last year, he said.

Several FMCG companies operating in the food space are facing the inflationary trend in commodity prices along with increased transportation changes due to an increase in fossil fuels prices. Most of them have revised the prices by passing on most of it to the consumers to retain the margin levels.