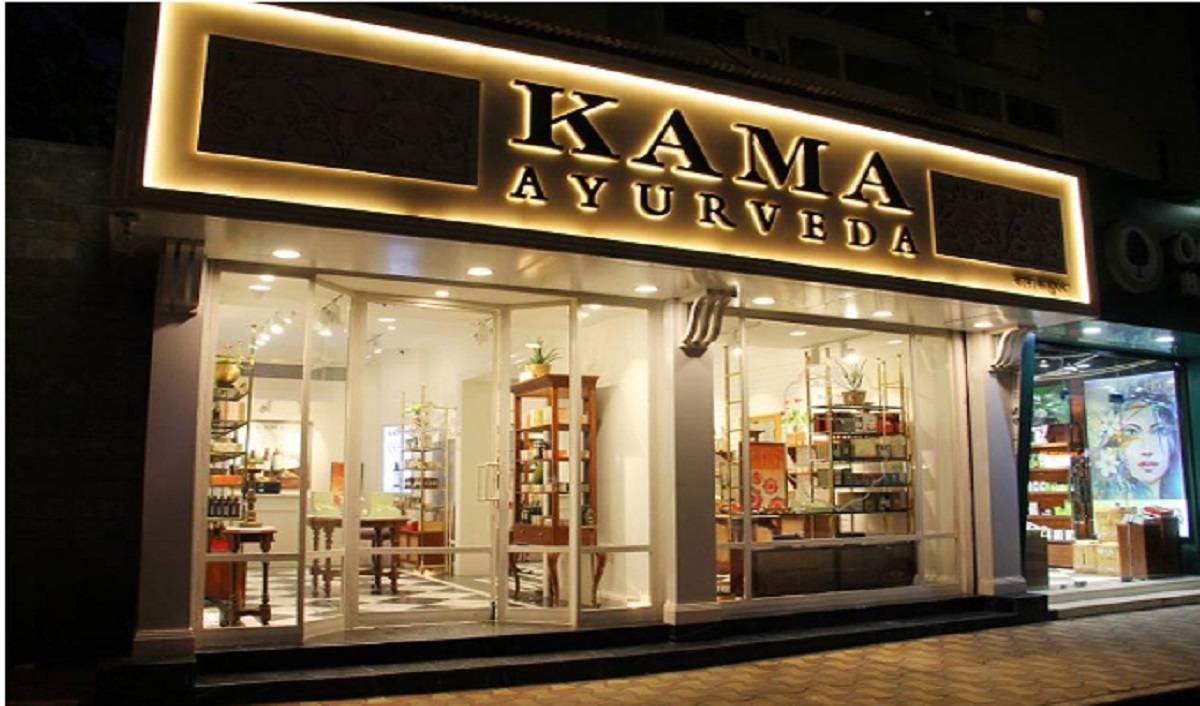 Paco Rabanne, Nina Ricci, Carolina Herrera has acquired a controlling stake in Kama Ayurveda Pvt. Ltd, which sells beauty and personal care products out of India. Puig, which owned about 49 percent till August this year, has now upped its stake by 36 percent to now own 85 percent in the company.

Lighthouse Advisors had invested about $10 million in Kama Ayurveda around 2017 and has now taken an exit from the company.

Puig’s said it has invested in the brand to strengthen its wellness category since the rm is operating in the ‘Indian medical science of Ayurveda’ “Puig will maintain its commitment to boost the brand’s leadership in the Indian market and continue to support the further expansion of Kama Ayurveda into global markets as well as offering expertise in brand building, skincare technology, and perfumery, " the company said in a statement.

Marc Puig, Chairman and CEO of Puig said, “India represents an incredibly exciting opportunity for Puig, and with this investment, we will continue our strategy of consolidating Kama Ayurveda’s strong domestic presence and of pursuing compelling opportunities in key markets abroad."

Vivek Sahni, Co-Founder, and CEO of the company added, “Together we will bring the experience of authentic Ayurvedic beauty and wellness to new audiences. "

The company also works on a shop-in-shop model and has 70 such outlets with retailers like Shoppers Stop. It shut down eight stores during the pandemic in cities like Raipur and Amritsar where the outlets were present at airports. Kama Ayurveda competes with Forest Essentials which is backed by New York-based Estée Lauder Group of Companies which invested an undisclosed sum in it to own over 20 percent of the company.

Puig recorded sales of €2,585 million and sells its products in more than 150 countries and has offices in 29 of them.