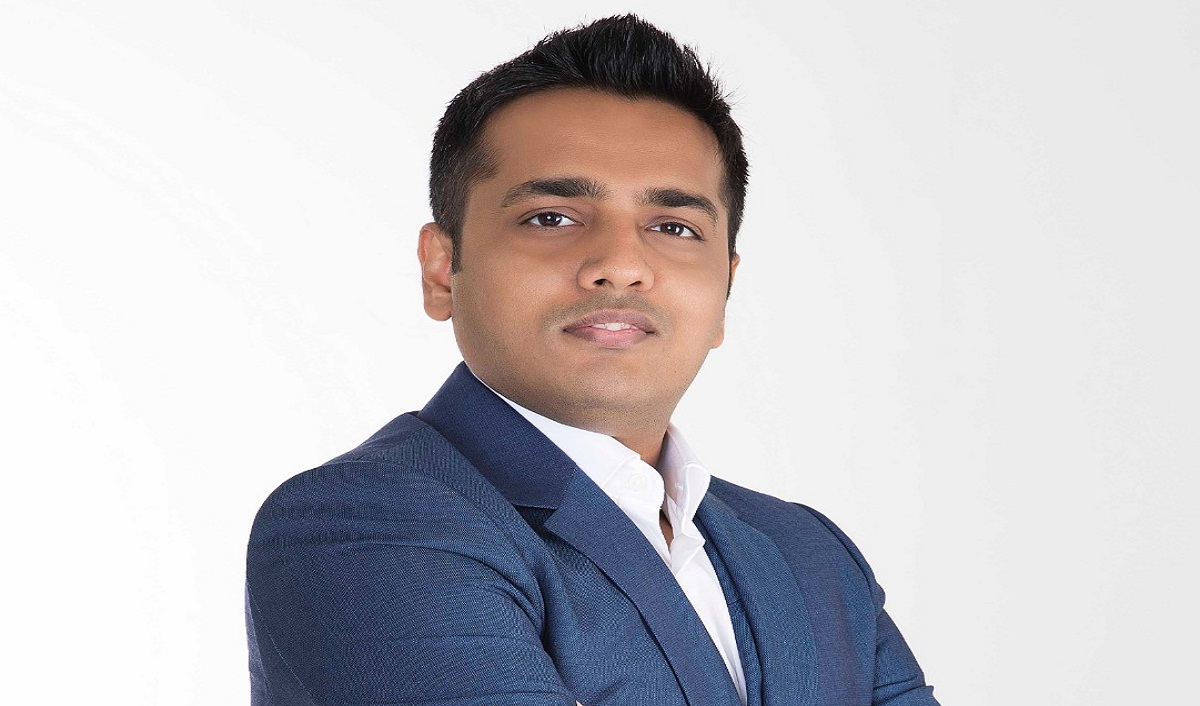 PSL has already grown Pernia’s Pop-Up Shop by 10x within a short period of 2 years since the acquisition. It plans to do repeat the success by scaling Wendell Rodricks Label to new heights through leveraging e-commerce, flagship stores at luxury locations of the world, and the global reach of Pernia’s Pop-Up Shop.

Wendell Rodricks launched his label in 1989. He built a strong niche and brand value over the last 3 decades, making him one of the most celebrated names in the country with a loyal customer base. The designer didn’t just pioneer the idea of resort wear, but also advocated eco-friendly fashion and was known to have revived Kunbi, the traditional saree of Goa. In 2014, he was awarded the Padma Shri by the Government Of India, the fourth-highest civilian award of the nation. Along with this, he was also honored with the distinction of Knight in the Order of Arts and Letters (Chevalier de l’Ordre National des Arts et Lettres) by The Ministry of Culture and Communication of France.

Speaking on the merger, Jerome Marrel, Business and Life Partner of Wendell, said, "I was looking for a strong investor to revive and carry on the Wendell Rodricks brand and PSL is the perfect choice to use Wendell's DNA to carry on his legacy. I am very happy that the operations have already started. This business deal will help me move on with Wendell's dream project, the Moda Goa Museum & Research Centre."

Abhishek Agarwal, Founder of Purple Style Labs, stated, "We are honored to have been given the task to carry on the legacy of Wendell Rodricks. At PSL, we believe that Indian fashion deserves to get recognition at a global luxury retail platform and this association will definitely help us in achieving our mutual goal."

Anjana Sharma, Creative Head of Purple Style Labs was a friend, muse and long-time collaborator of Wendell and says that she always considered the designer as her mentor in fashion. As she recalled being a part of the label's journey since the beginning, she further added, "I have always believed in what the Wendell Rodricks label stands for, in terms of design aesthetics and values. This is an opportunity to keep his philosophy alive and relevant, and also retain & nurture its classic & timeless quality."