PVR to Invest Rs 350 cr for 100 New Screens in FY23; Expects Inox Merger to Close by February Next Year 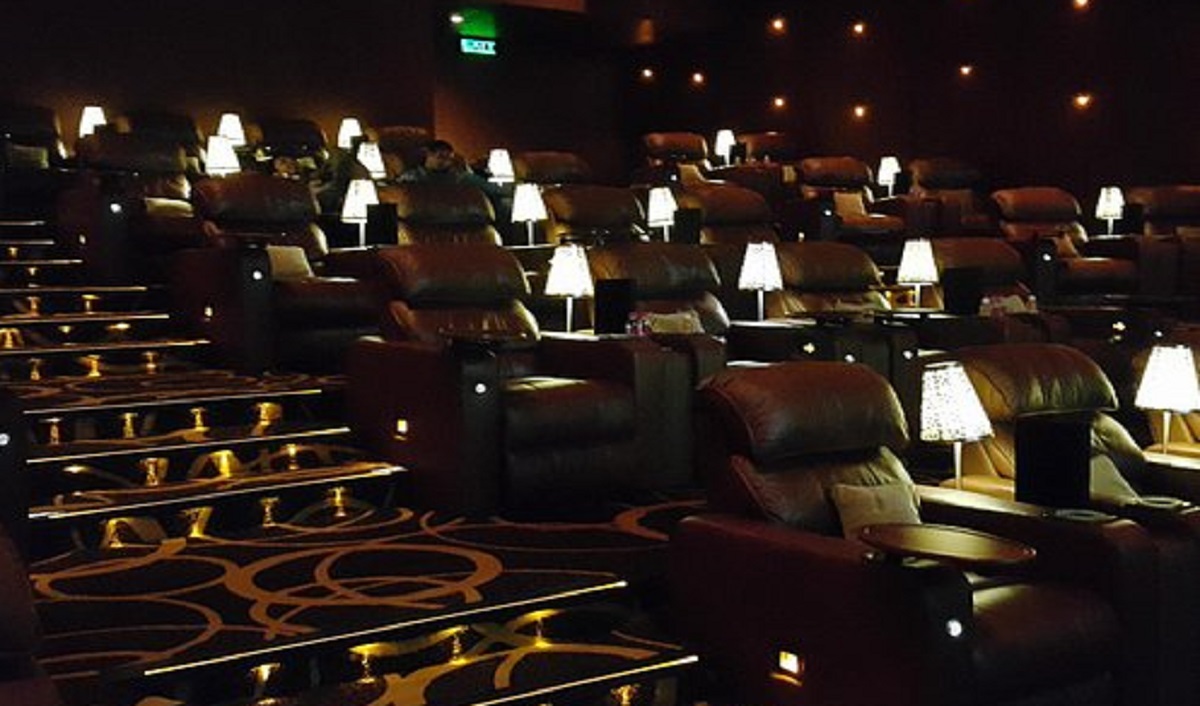 It also expects its mega-merger with Inox Leisure to close by February 2023, after which it will start to run as a combined business, PVR's chief executive Gautam Dutta told PTI.

Pointing to the company's performance in the April-June quarter, he said patrons are coming back to halls to enjoy the cinema experience and the food and beverage sales are also up, which makes it more optimistic about expansion.

"We will invest up to Rs 350 crore to open 100 screens in FY23. I see the same trend continuing in the next 2-3 years as well," Dutta said, stressing that the expansion will be a balanced one across geographies.

About 60 percent of the new screens will be in cities where the company already has a presence, while the rest will be in newer ones, he added.

Locations, where it intends to expand, include Rourkela, Dehradun, Vapi, Chennai, Coimbatore, Thiruvananthapuram, and Ahmedabad, he said.

The investments will be funded by cash balances from internal accruals and also some debt, he said, pointing out that it had a manageable debt position at Rs 1,450 crore at the end of June.

Before the pandemic set in, shuttering cinema halls across the country and leading to stress for exhibitors, PVR used to open up to 90 screens per year for which it used to invest around Rs 3 crore per screen, Dutta said, adding that inflation has taken the cost up to Rs 3.5 crore per screen now.

The company is not looking at any inorganic growth opportunities right now and will be focusing on getting the merger with Inox through, he noted.

When asked about the threat from Over The Top (OTT) players like Netflix or Amazon Prime, the chief executive of the country's largest film exhibition company said the debate is settled as seen in the recent performance.

In Q1, PVR had 2.5 lakh patrons visiting cinema halls for the movie experience, and record revenues and profits, he said.

Replying to queries on investor anxieties lately, he said the same has settled now with the stock gaining. Dutta explained that investors were in doubt after films like Rakshabandhan and Lal Singh Chadha flopped, but Brahmastra has helped recover.

The company on Monday inaugurated a new six-screen presence in Pune's Hinjewadi area, the sixth property in the city.

Dutta said the company is scouting for more locations in the Pune market, which delivers 16 percent of its western India revenues and has decent occupancy rates.

The property opened on Monday in the Global Mall and has a 390-seater screen with a large screen, he said, adding that the company typically invests up to 40-45 percent extra for such 'PXL' halls.