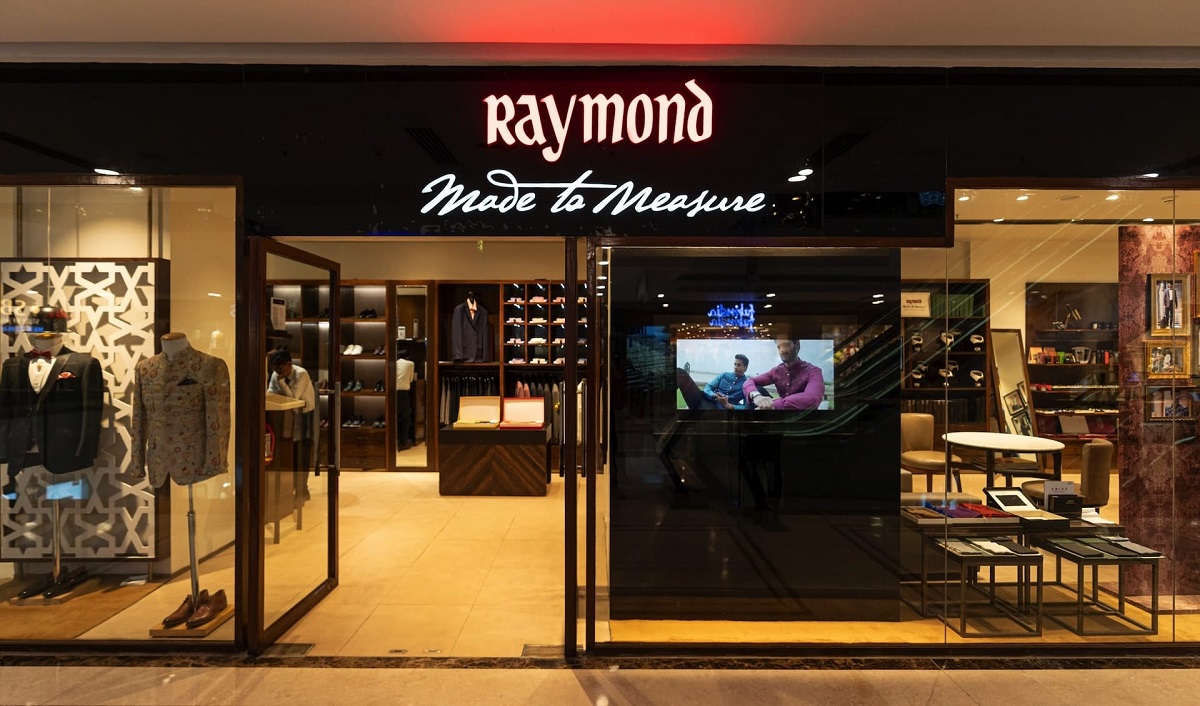 Raymond Ltd reported over four-fold jump in its consolidated net profit to Rs 264.97 crore for the fourth quarter ended in March 2022, helped by a buoyant demand and strong consumer sentiments during the period. The company had posted a net profit of Rs 58.36 crore during the January-March quarter of the previous fiscal, Raymond said in a regulatory filing.

Its revenue from operations was up 43.38 percent to Rs 1,958.10 crore during the quarter under review as against Rs 1,365.66 crore in the corresponding period of the previous fiscal.

"Having core brand strength and a wide distribution network across the country, Raymond capitalized on the buoyant demand and strong consumer sentiments during the last quarter of the financial year 2022. With work-life coming back to the physical mode coupled with strong wedding season, demand across our B2C businesses witnessed the growth impetus," it said.

During the quarter, demand in international markets and robust momentum of export orders were maintained in garments and engineering businesses.

Gautam Hari Singhania, Chairman, and MD, Raymond said, “The company delivered a very strong quarterly performance consecutively in two quarters. We have witnessed demand recovery across all our businesses to pre-covid levels and with our effective cost management, we have delivered the highest profitability for the quarter and the year."

Raymond's revenue from the textile segment in Q4/FY22 was up 22.66 percent to Rs 885.80 crore as against Rs 722.10 crore in the corresponding quarter, driven by strong momentum in secondary sales led by wedding-related purchases and higher footfalls in the retail outlets.

"The segment reported a robust EBITDA margin of 22.7 percent marginally higher as compared to the previous year. Higher realization and operational efficiencies contributed largely to margin performance," it said.

"The growth was witnessed across all channels including online during the quarter. The segment reported a healthy EBITDA margin of 11 percent as compared to EBITDA loss in the previous year," it said.

"Sales growth was mainly driven in domestic and export markets of US, Europe and Asia led by ring gears, drills and bearing categories. The business reported EBITDA of Rs 34 crore in the quarter," it said.

Its Real Estate and Development of property segment was over five folds to Rs 321.20 crore as against Rs 54.12 crore.

Meanwhile, in a separate filing, Raymond informed that its board in a meeting held on Monday recommended the payment of a dividend of 30 percent on the equity share capital, which is Rs 3 per equity share of the face value of Rs 10 for the financial year ended March 31, 2022. Shares of Raymond Ltd on Monday settled at Rs 813.55 on BSE, up 5.44 percent from the previous close.