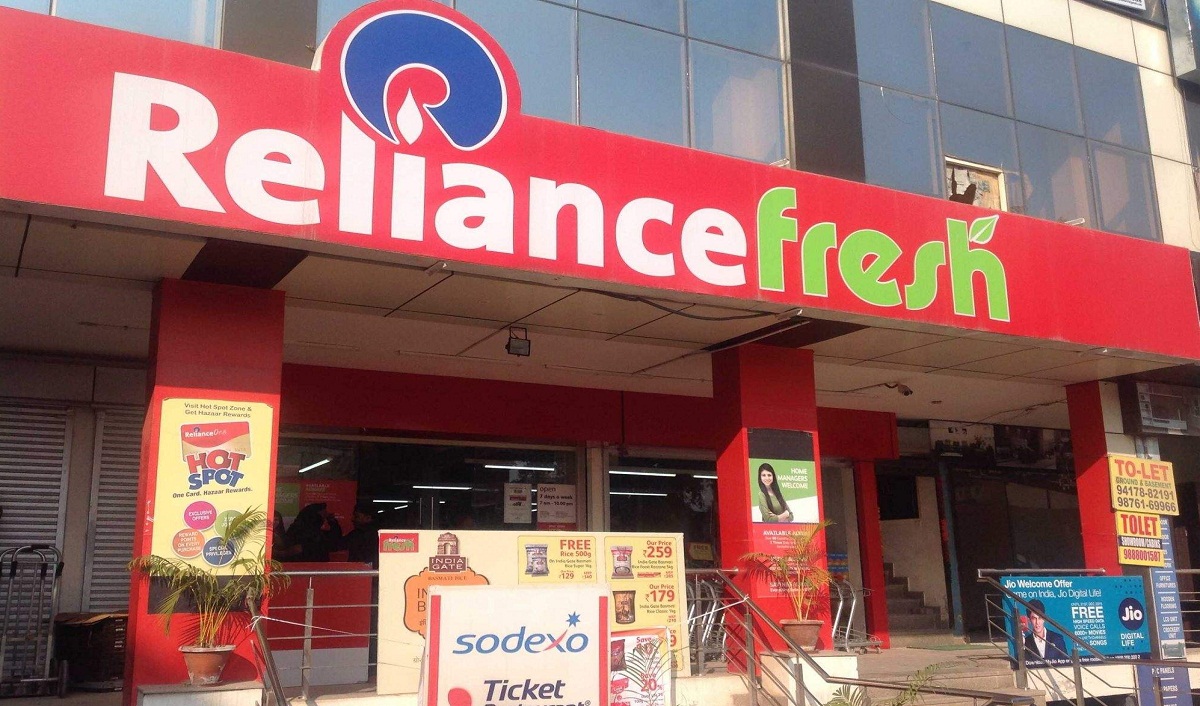 Reliance's retailing arm Reliance Retail would grow at least three times in the next 3 to 5 years. It continues to be among the fastest-growing retailers globally and the company aims to be among the top 10 retailers of the world, Mukesh Ambani, Chairman, and Managing Director, Reliance Industries, said while addressing RIL's 44th annual general meeting (AGM).

In the next three years, Reliance Retail will create employment opportunities for over 10 lakh people and enable the livelihoods for many more, he added.

Reliance Retail will continue to acquire businesses to heighten its offering, sharpen omnichannel capabilities, and drive operating efficiencies, as it has recently acquired digital platforms as Netmeds, Urban Ladder, and Zivame.

The company has plans to onboard over one crore merchant partners over the next three years on its e-commerce venture JioMart.

In addition, Reliance Retail will also expand its store footprint multi-fold this year, with co-located delivery hubs in the next few years. “I am confident that Reliance Retail is on a hyper-growth trajectory to grow at least 3X in the next 3 to 5 years,” Ambani said.

Despite a challenging year, Reliance Retail had revenues of Rs 1,53,818 crore and an EBITDA (pre-tax profit) of Rs 9,842 crore in FY21. Ambani stated, “We are by far the leader in each category, grocery, electronics, and apparel.”

Reliance Retail would further invest in research, design, and product development capabilities along with strengthening its sourcing ecosystem and supply chain infrastructure to maximize efficiencies, he added.

“An automated, modular, reliable, and scalable warehousing and logistics ecosystem will enable us to deliver products anywhere across the country in the shortest possible time,” he further said.

Reliance Retail sells over a billion units of groceries or about 30 lakh units per day.

Ambani noted, “Our apparel business sold nearly five lakh units per day and over 18 crore units during the year. This is equivalent to dressing the entire population of the UK, Germany, and Spain once. Over the next three years, we shall further create employment for over ten lakh people and enable the livelihoods for many more.”

“JioMart new commerce's aim is to transform and grow the small merchant ecosystem, so our merchant partners prosper. Additionally, expansion across cities is well underway and we will onboard over one crore merchant partners over the next three years,” Ambani said

In FY21, Reliance Retail also agreed to acquire the retail and wholesale business along with the logistics and warehousing segment of the Future Group for a consideration of Rs 24,713 crore. The deal is contested by Amazon and final order from the Supreme Court is awaited. Reliance Retail also executed India's largest fundraising of Rs 47,265 crore in FY21 from global investors.