Retail, Wholesale Trade to be Included under MSME Sector 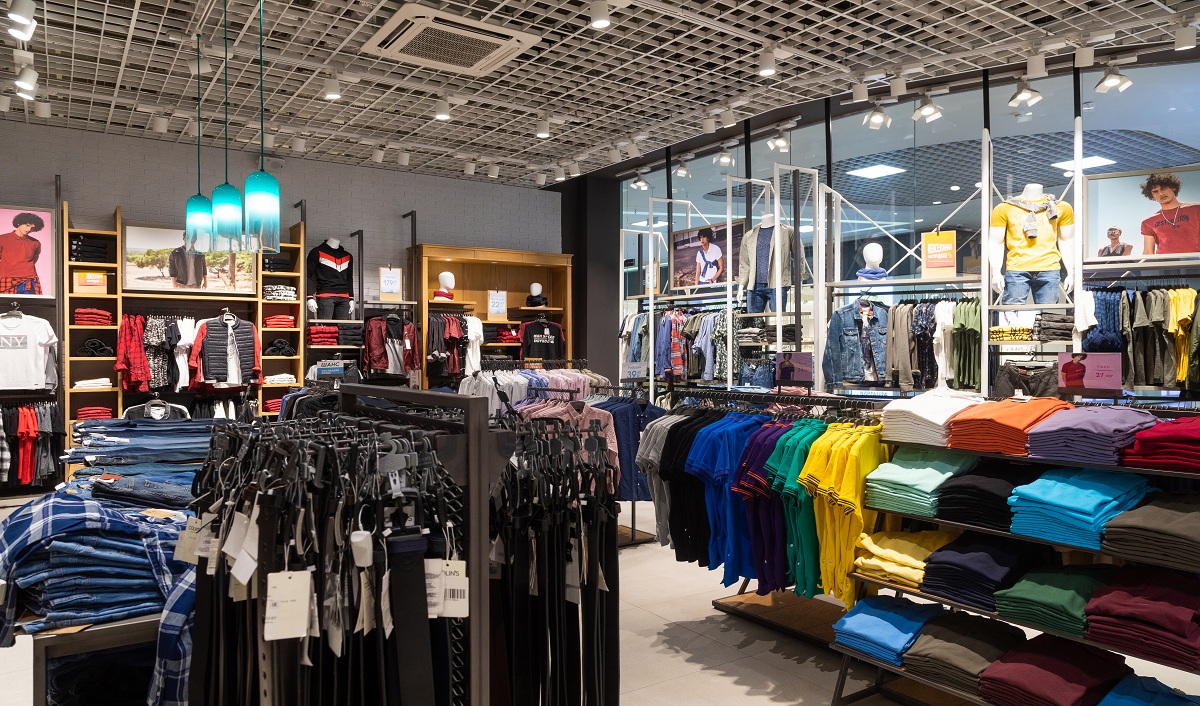 In a major move to support traders in the country, the government has revised guidelines for micro, small and medium enterprises (MSME) to bring retail and wholesale trade under their ambit.

"Under the leadership of PM Narendra Modi, we are committed to the strengthening of MSME and make their engines for economic growth. The revised guidelines will benefit 2.5 crore retail and wholesale traders."

With the revised guidelines, the retail and wholesale trade will be now allowed to register on Udyam portal.

In a statement in response to the decision, the Confederation of All India Traders (CAIT) said that the traders of the country are in a jubilant mood because of their inclusion under the definition of MSME.

CAIT Secretary General Praveen Khandelwal said the decision of the government will benefit more than eight crore small businesses of the country.

Resurgent India Managing Director Jyoti Prakash Gadia described the move as a path-breaking decision, which will have a positive and lasting impact on the economy.

"This will enable them to become a major part of the mainstream economy facilitated by the availability of credit from banks on a priority basis at cheaper rates," he said.