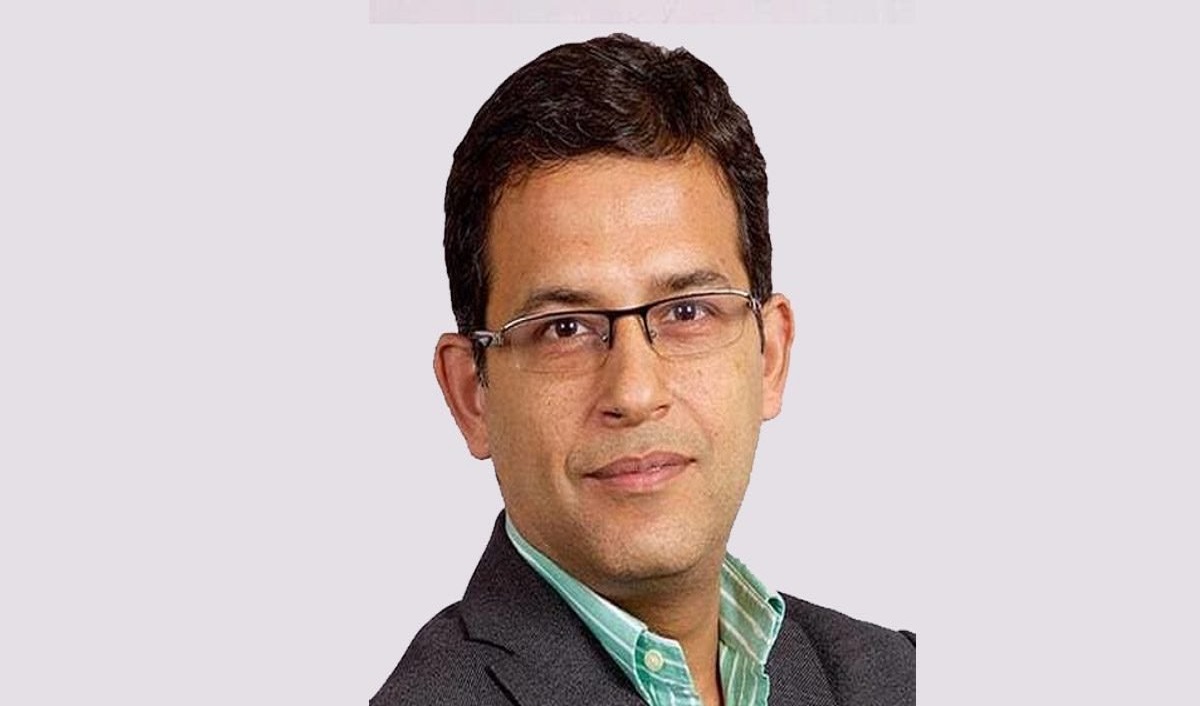 Rishi Vasudev, the former CEO of Lifestyle International and Home Center, will soon be launching his own venture called GOAT Brand Labs.

GOAT Brands Labs will acquire lifestyle brands and help them build as well as grow online.

Vasudev's new venture plans to raise about $20 million in its first round of funding, likely to be led by New York-based investment firm Tiger Global. Venture capital firm Mayfield Fund and Flipkart's venture funds are also expected to back the new venture.

GOAT Brands Labs will work on the highly successful US-based business model 'Thrasio', which is basically an acquirer of Amazon third-party private-label businesses. Launched in 2018, Thrasio has been a profitable venture since the inception and has given millions as profits to small e-retailers, reportedly paying them upwards of $1 million for their businesses.

The new venture will also acquire a number of booming D2C brands, which are presently active in the industry.

Earlier, Rishi Vasudev has been the CEO of Calvin Klein and had joined Lifestyle in June 2020 from Flipkart, where he was heading the fashion vertical. He had spent merely six months with Lifestyle before he resigned from the company in January 2021, citing personal reasons.