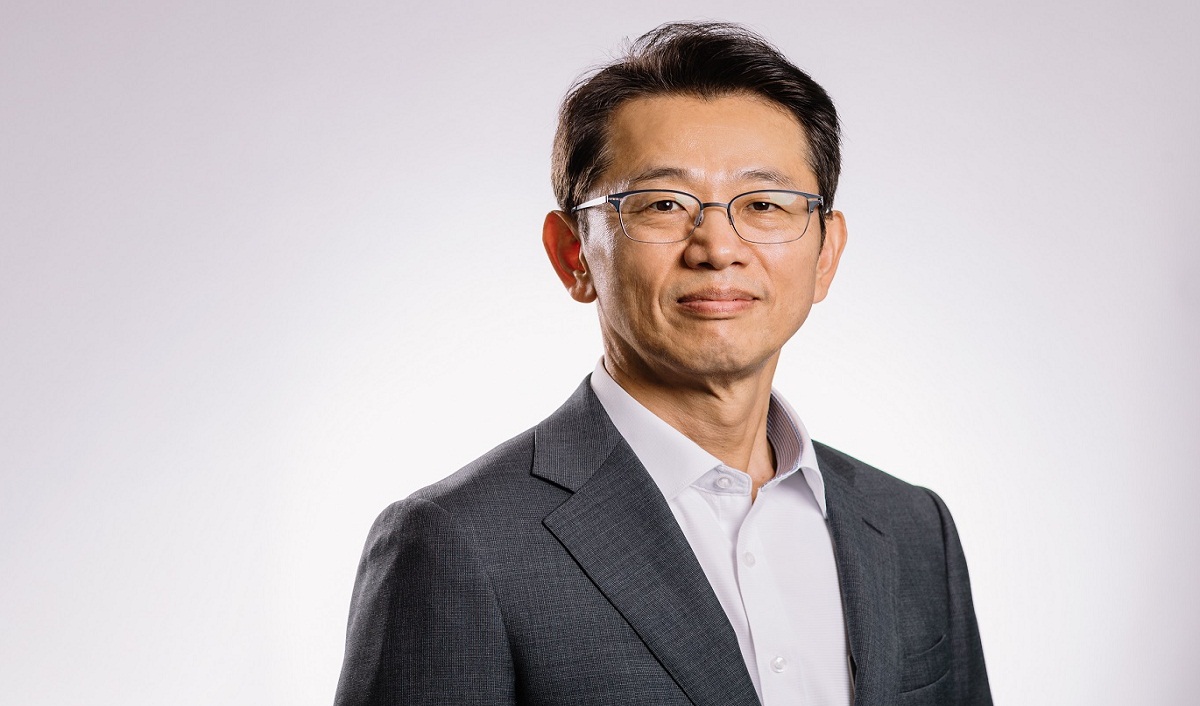 A proven Samsung leader with over three decades of experience across business groups and geographies, Jo will steer the strategic growth directions of Samsung Electronics in Southeast Asia & Oceania.

Markets in Southeast Asia & Oceania are integral to Samsung Electronics' long-term growth plans, with the region poised to sustain its rapid economic growth into the next decade, built on the digital ambitions of its cities, industries, and communities. Jo will guide the business towards cementing its industry leadership and seizing long-term growth opportunities in this region by forging partnerships, creating operational excellence, and ultimately, building brand trust amongst consumers and enterprises.

He was recently appointed President and CEO for Samsung Electronics in Europe, where he led the business to achieve sustainable commercial growth and brand favourability in 2020. In the past decade, Jo has served as President in the following markets: Samsung Electronics Germany (2019), United Kingdom (2015-2017), Sweden (2012-2014), Austria (2011), Baltic countries (2009-2010), and also served as Head of Visual Display business for Samsung Europe based in South Korea (2017-2018). 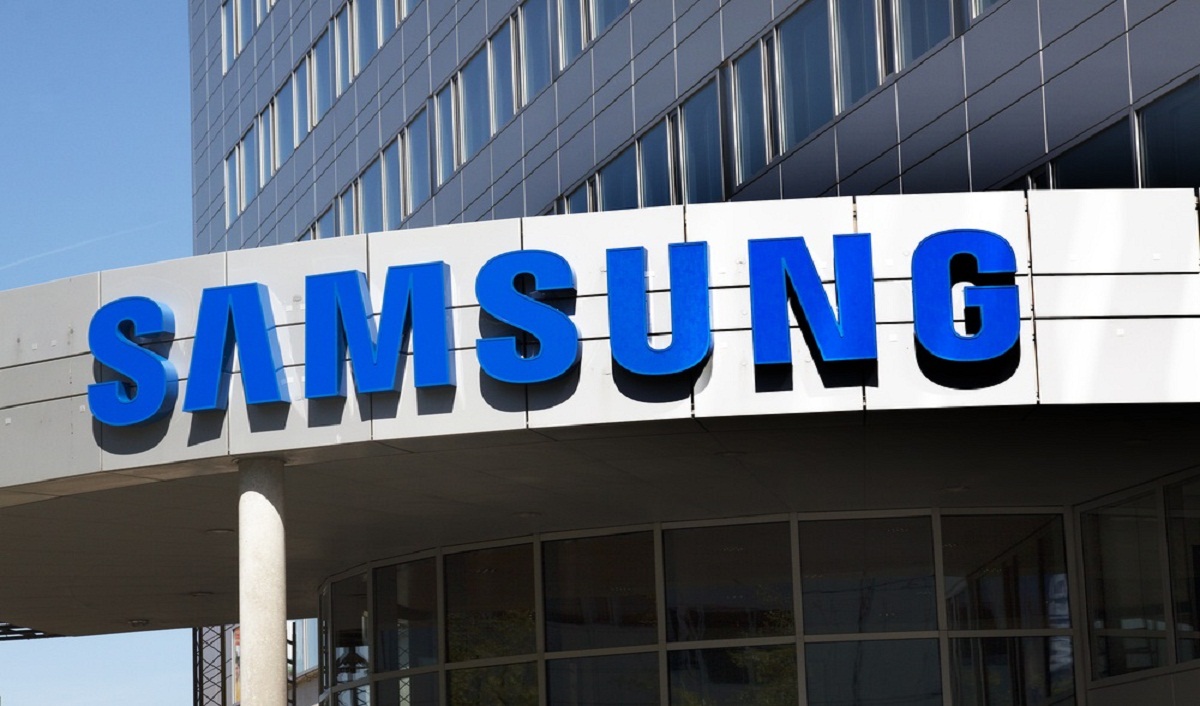 Jo said, "I am pleased to return to Southeast Asia and Oceania, and lead one of the vibrant leading hubs for Samsung Electronics globally. I look forward to strengthening the strong relationships we have built with our partners and customers here and explore exciting new consumer and commercial partnerships, steering Samsung into the next stage of growth in the region."

"In an era defined by rapid digital disruptions, we are committed to empowering the digital ambitions of nations, industries, and communities in Southeast Asia and Oceania, and to help fulfill the potential of the people here through next-generation technologies," he added.