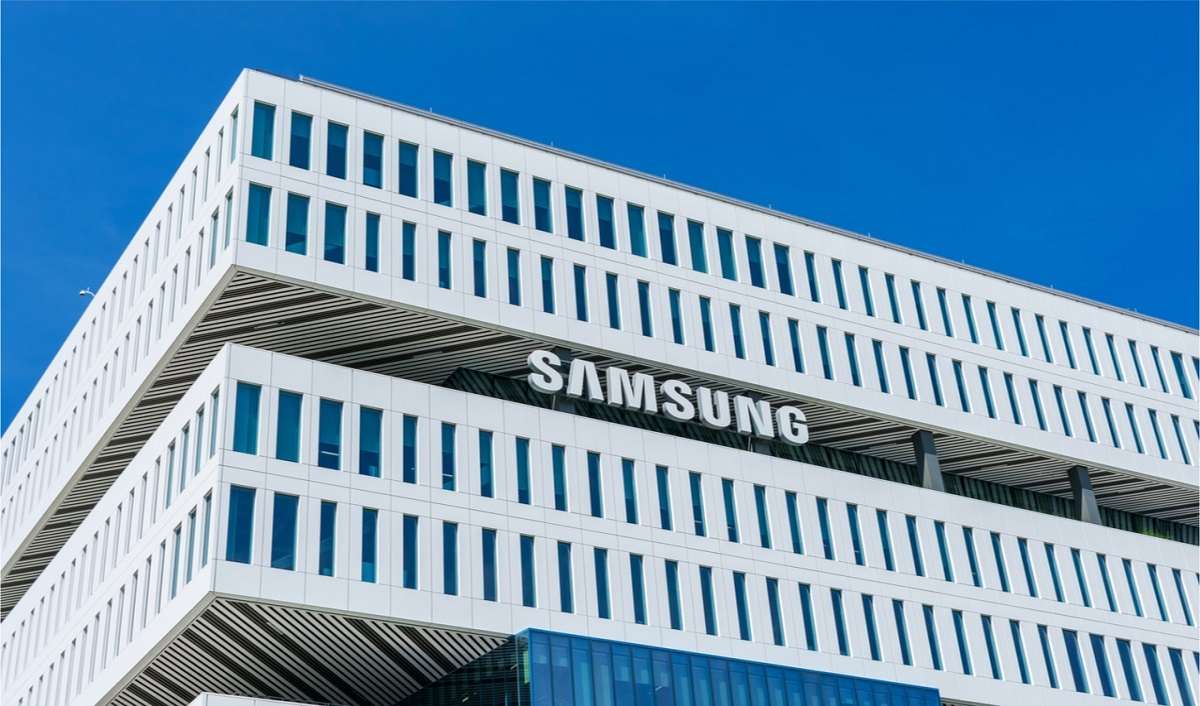 Electronics major Samsung India said it has sold over 12 lakh Galaxy smartphones worth more than Rs 1,000 crore on the first day of online festive sales at Amazon and Flipkart. Samsung has slashed prices of Galaxy series smartphones in the range of 17 to 60 percent for the festive season sales.

"On Day 1 of online festive sales, Samsung sold more than 1.2 million Galaxy devices, creating a new record in India. Samsung Galaxy smartphones were among the most sought-after devices, thanks to never-seen-before offers on Amazon and Flipkart. In value terms, Samsung sold Galaxy devices worth over Rs 1000 crore in 24 hours," Samsung said in a statement.

"On Day 1 of Amazon's Great Indian Festival, Samsung was the number 1 smartphone brand, with every third smartphone being a Galaxy. Galaxy M13 was the number 1 bestseller. With a strong start to the festive season sales, Samsung is set to consolidate its 5G and overall smartphone leadership in the country," Samsung said.

On Day 1 of Flipkart's 'Big Billion Days' sale, Samsung said it doubled its market share on the platform. According to the market research firm IDC, Samsung had a 16.3 percent market share in the second quarter of 2022 with shipments of 5.7 million units.