Shoppers Stop to Launch up to 15 Stores in Nine Months 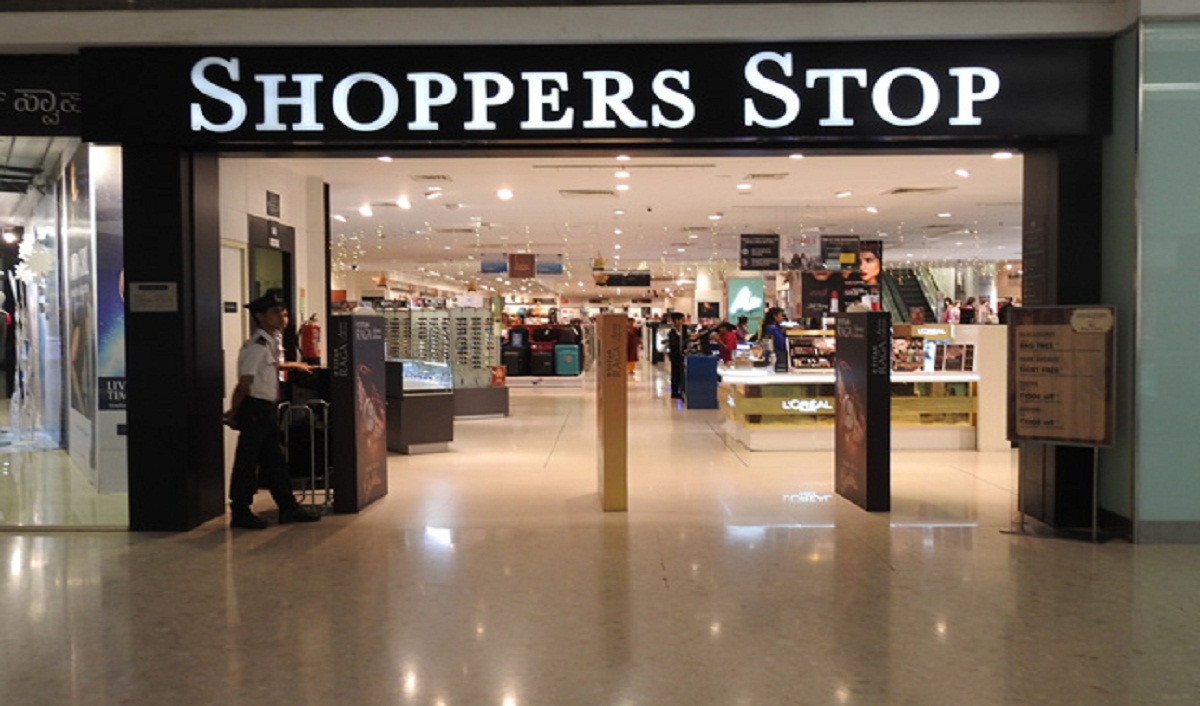 Shoppers Stop is planning to launch 12 to 15 stores in the next nine months. K Raheja Corp-owned department store chain has added five new stores until now in the current financial year and looks to continue with its expansion plans despite the setback from the pandemic.

Venugopal Nair, MD & CEO of Shoppers Stop, said, “We are looking to open 12 to 15 stores in the next nine months. We did close down three stores in this financial year but that cannot be attributed to Covid as it was part of the annual rationalisation of our portfolio.”

“The company is seeing growth in footfalls with each passing month and the average bill value per customer is higher now. Normally, December is a better month than January, but this time we saw higher footfalls in January than in December. That is a good sign that consumers are continuing to come back. Consumer confidence has improved with the vaccines being rolled out,” he added.

Shoppers Stop undertook a number of cost-saving measures under the pandemic and believes that the lockdowns provided a good opportunity to relook areas that could be streamlined. Nair stated, “We intend to carry forward some of the steps we took to save costs. These measures helped us become a more efficient and productive organization.”