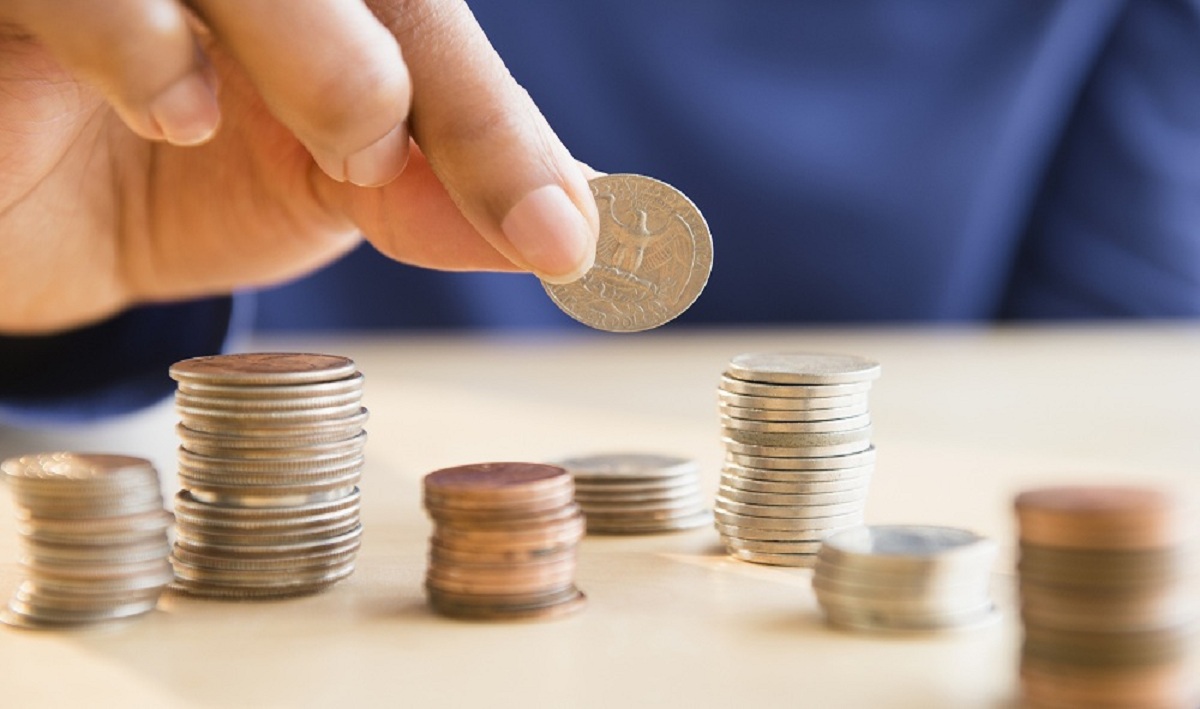 Sirona Hygiene aims to log revenue of Rs 100 crore in FY23 as it expands its product range and ramps up its presence in offline retail channels in the country. The feminine hygiene product company, which is working towards increasing dialogue around feminine health and hygiene, is also looking at raising fresh funding in the coming months.

“The company has been witnessing strong growth as its products are innovative in nature and are solving needs that have not been met earlier,” Deep Bajaj, Co-founder and CEO of Sirona, said

The company had registered a Rs 14-crore revenue in FY20, which grew to about Rs 26 crore in FY21.

"The growth has been encouraging, we've been growing 100 percent year-on-year and the beauty is that we've done this with very little funding. At the same time, we've stayed profitable. So, we are among the few start-ups in the D2C space in our category who have been able to do this while staying profitable," Bajaj said.

Women's hygiene issues have traditionally been considered a taboo subject and while awareness has improved significantly over the past many years, there is still a long way to go.

“There is a lot of scope in areas like sexual and intimate wellness and "there is a list of products that the company is working on" that will be introduced in the coming months,” Bajaj stated.

Technology has played an important role in this journey and several health-related apps like menstruation trackers, ovulation, and pregnancy trackers, are now available. Many start-ups are now increasingly sharpening their focus on "fem-tech" to tap into this nascent market with investors also showing keen interest.

He said Sirona is an online-first brand because some of the categories it is present could be considered taboo topics and the best way to discuss this, is online.

He cited the example of baby diaper rashes that have a lot of creams available for treatment, but it's not the same when it comes to period rashes.

“These are important discussions to have and the company wants to play a role in facilitating these dialogues,” Bajaj informed.

Talking about retail expansion, Bajaj unveiled for the next year and a half, online retail would continue to be a major focus for Sirona.