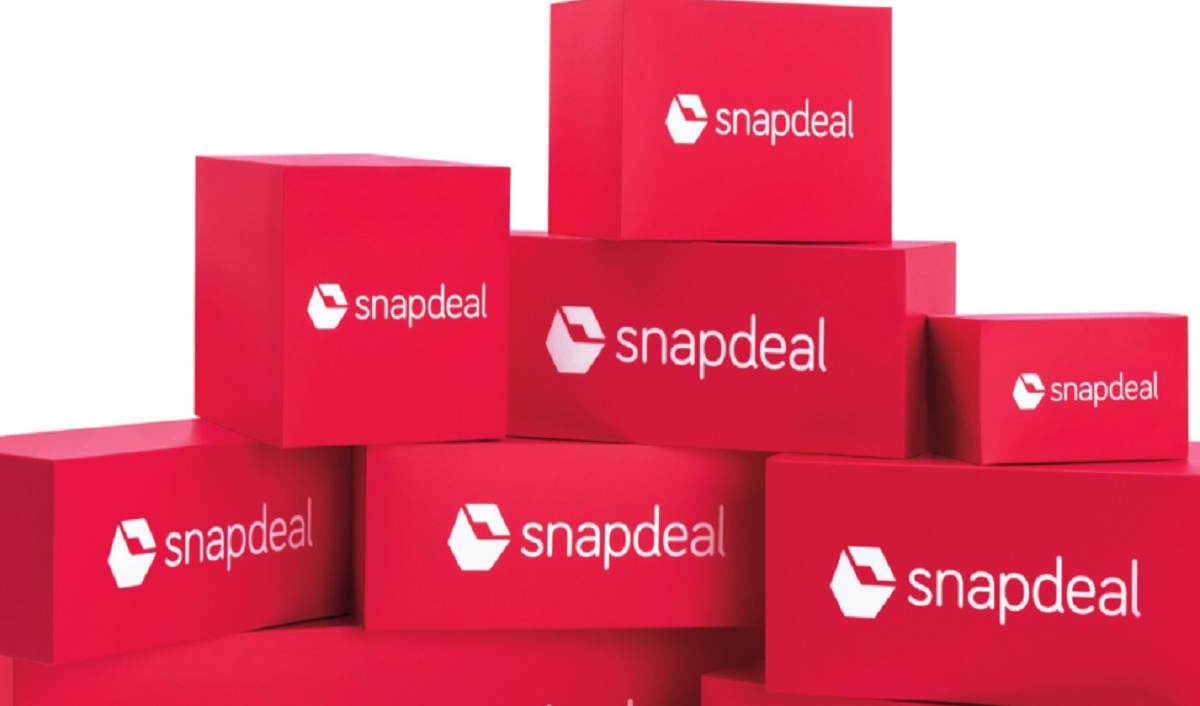 The network expansion was started in May 2020 and is powered exclusively by more than 30 regional logistics players who have expertise in serving their local markets. The selection of regional players is a conscious one with the intent to boost the capabilities of smaller players by giving them a chance to work directly with large platforms, rather than only as sub-vendors to large logistics companies.

Snapdeal’s various tech tools have helped quickly onboard new partners. As part of the network integration, Snapdeal offers a technology backbone integration with the logistics partners that allows partners to track in real-time the status of parcels as they move across the network.

The choice of local partners for the network was triggered by Covid-related disruption, which saw online orders grow from smaller cities. At the same, smaller logistics companies continued to face increasing adversity due to disruption in the industry payments cycle and a backlog of undelivered packets.

The familiarity of regional players with local operating conditions has also helped some of the ground-level disruptions that were linked to the evolving nature of localised lockdowns in the early part of this year.

Snapdeal is exploring deals with many more courier firms to grow its logistics network in the next year to cater to the growing e-commerce in small towns. 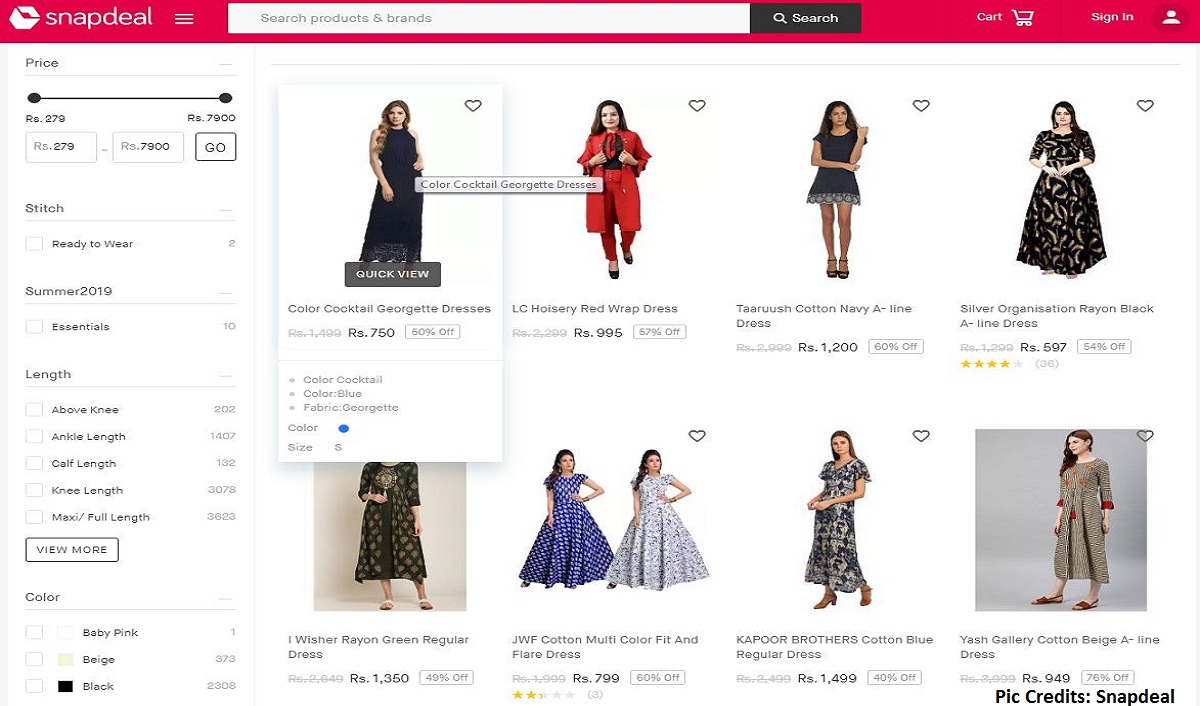 According to Snapdeal, "We want to empower the local logistics players with technology and create a service quality which is better than self-owned logistics networks. The addition of local courier partners is a conscious choice to ensure that the gains of e-commerce are limited not only to buyers and sellers, but also create opportunities for local service providers to grow their businesses. We are happy with the progress made so far and we are looking forward to signing up more such partnerships in the coming year."

"The integration of local service providers is the part that was so far missing in the emerging ecosystem that connects buyers in smaller cities to sellers in thriving non-metro business hubs," the Spokesperson added.”

As part of similar initiatives to support local partners, Snapdeal had, earlier in July this year, chosen to launch its new call centre in Shimla rather than locating the same in metro cities, as is the norm.

Snapdeal’s focus on providing a deep assortment of value-priced merchandise has enabled e-commerce to grow beyond only branded products and urban consumers. Snapdeal is focused on Bharat and nearly 90% of Snapdeal’s buyers come from outside metro cities. Most of the sellers on the platform also come from non-metro hubs like Meerut, Ludhiana, Tirupur, Jaipur, Panipat, Surat, Rajkot, etc.