The US-based fitness brand has unveiled its new store at Pacific Mall Dehradun. 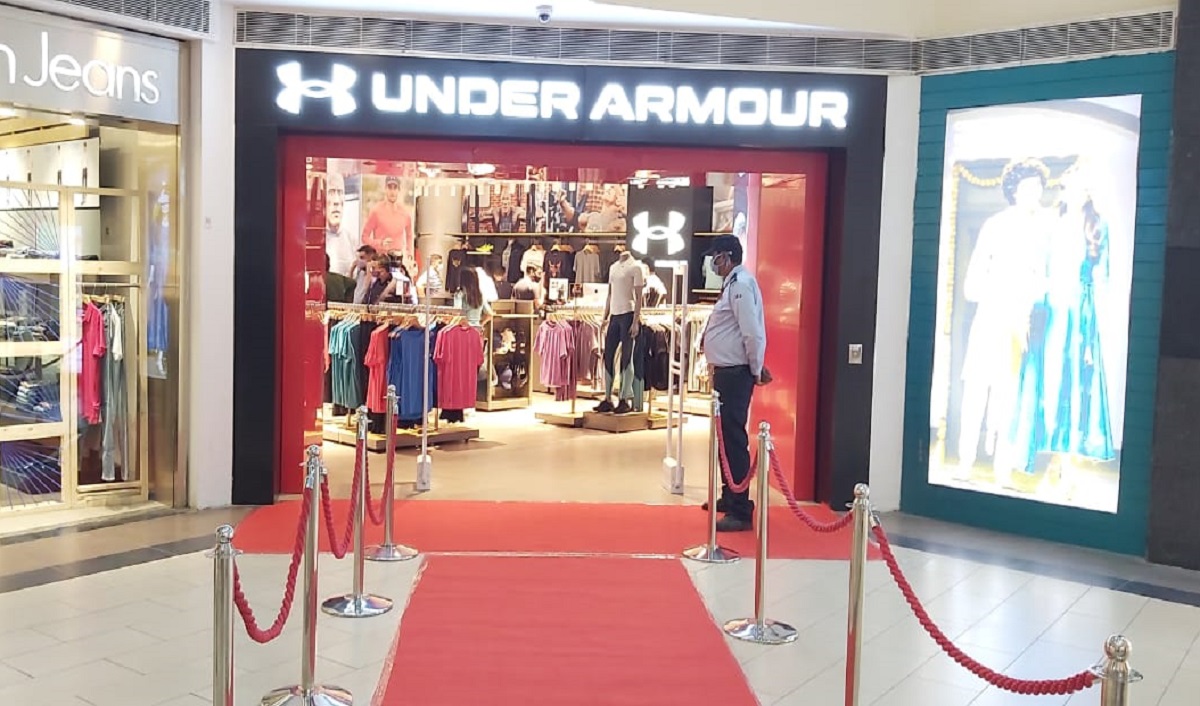 Under Armour, a US-headquartered premium sportswear brand has launched its first store in Uttarakhand at Pacific Mall Dehradun.

The sportswear brand incorporated its India subsidiary, Under Armour India Trading Pvt Ltd, in October 2018. In March 2019, Under Armour launched its first store in Delhi. All of the brand’s stores are operating on a franchise-owned model.

Under Armour, which began with a simple idea of making a sweat-wicking T-shirt over two decades ago, now specialises in sports performance wear. These include apparel, footwear, and accessories for men, women, and youth. The brand is worn and endorsed by some of the world’s top athletes.

Under Armour’s target audience are the focus performers from the mid-teens to the late 30s, who play his/her sport on a regular basis, or who work out on a regular basis and are constantly training and striving to improve their performance.

Commenting on the successful store launch at Pacific Mall, Abhishek Bansal, Executive Director, Pacific Group, said, “We are glad to be associated with this young and dynamic brand, which exudes sporting & athletic energy. With this store launch, we look forward to expanding our customer base among people who are looking forward to working out and engage in sports and believe in keeping their unique style statements intact.”