The Power of Vernacular: Flipkart App to Give Native E-Commerce Experience in 6 Languages

Retail & Business
The Power of Vernacular: Flipkart App to Give Native E-Commerce Experience in 6 Languages 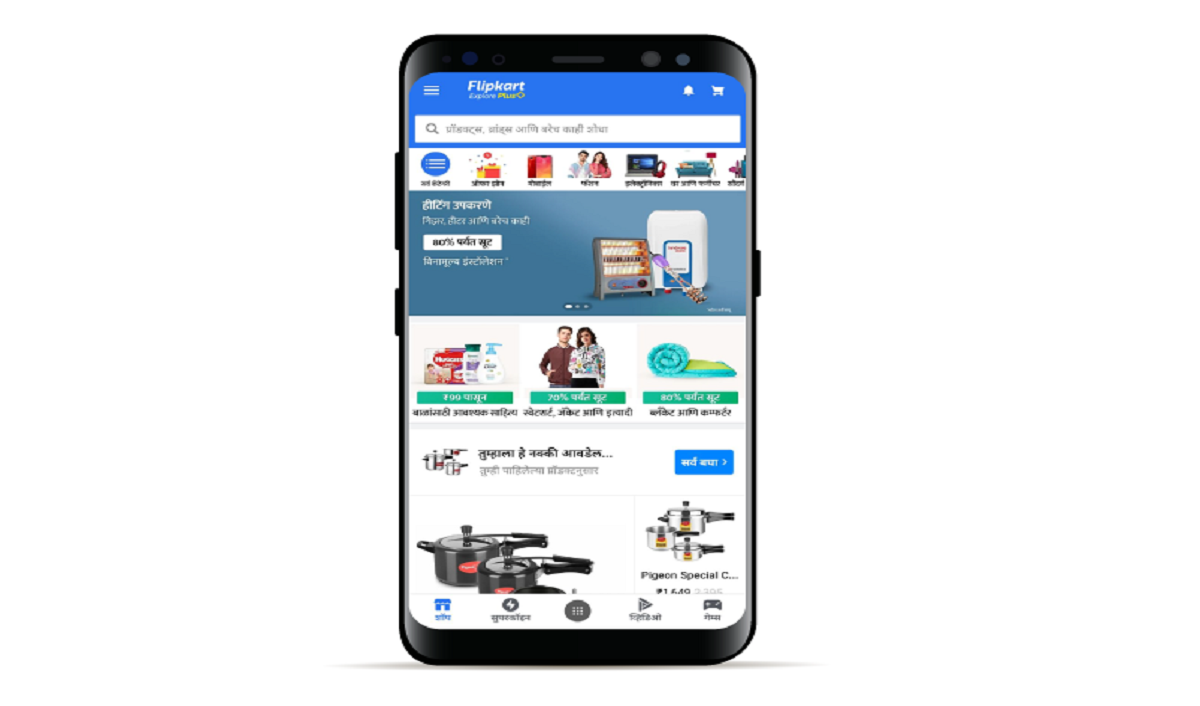 Flipkart, India’s homegrown e-commerce marketplace, has further strengthened its vernacular language offerings with the introduction of Marathi, the third most widely spoken language in India. With this, the Flipkart app is now accessible in six major languages including English, Hindi, Marathi, Tamil, Telugu, and Kannada, further strengthening its commitment to making online commerce more inclusive and accessible for Indian consumers.

The addition of Marathi is especially significant as it is the third most widely spoken language in India, according to the 2011 Census. Flipkart has utilised a mix of translation and transliteration of over 5.4 million words to offer a personal and colloquial e-commerce experience for millions of Flipkart users. Built on Flipkart’s ‘Localisation and Translation Platform’, customers can now enjoy an easy end-to-end e-commerce experience in Marathi.

The expansion of the platform’s vernacular capabilities is in line with Flipkart’s continuing innovations to address the pain points of Indian consumers who are transitioning to e-commerce, reducing the access barriers to e-commerce for millions of native language speakers. 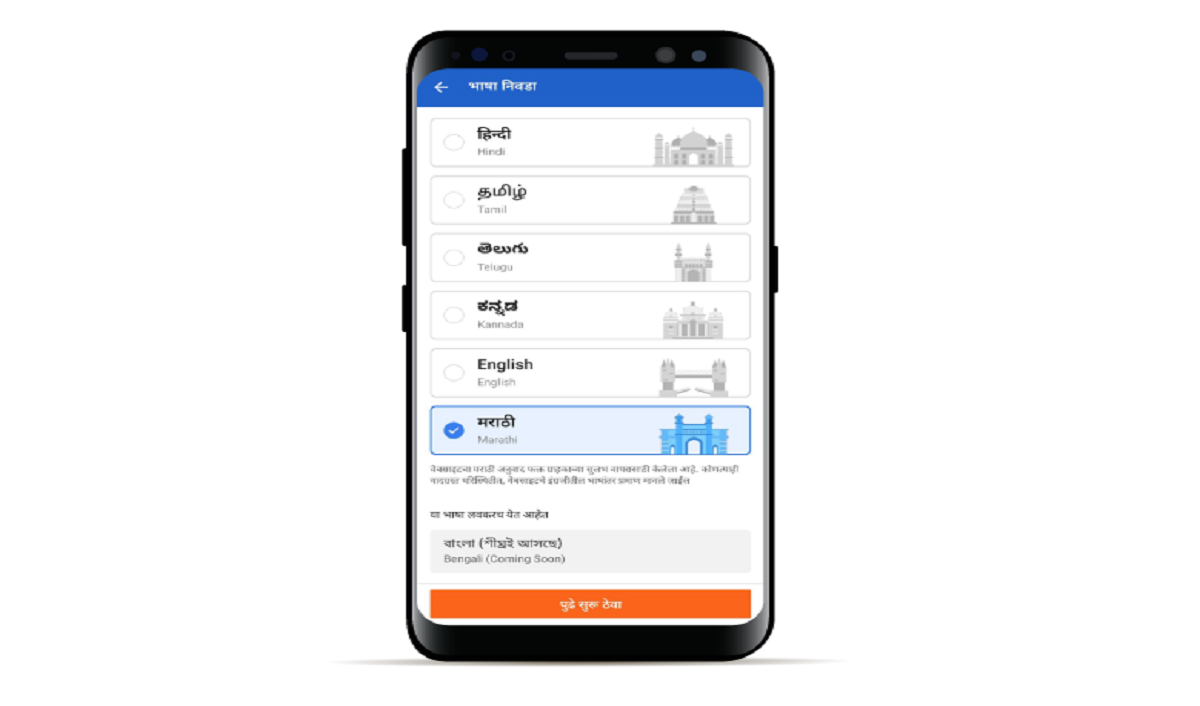 According to industry reports, Indian-language internet users are expected to account for nearly 75 percent of India’s internet user base by the end of 2021, and over 50 percent of all Flipkart users come from Tier II and III cities necessitating the need for an expanded vernacular offering.

Jeyandran Venugopal, Chief Product and Technology Officer at Flipkart, said, “As part of our continuing efforts to innovate and bring e-commerce closer to customers in Bharat, we have significantly expanded our vernacular language universe over the past two years. The addition of Marathi on the platform as one of the six language offerings reflects our commitment towards making e-commerce more inclusive and will play a crucial role in removing language barriers. These developments are a part of our continued efforts towards further expanding the vernacular language universe on Flipkart, thereby making e-commerce more accessible and convenient for millions of consumers across the country and will be key to democratising e-commerce in India.”

In its efforts to bring the next 200 million consumers online, Flipkart has launched numerous initiatives under its three pillars of video, voice, and vernacular. Since 2019, 95 percent of users who opted to interact with the platform in a regional language have continued to use it, serving as a testament to the acceptability of regional languages on the digital platform.