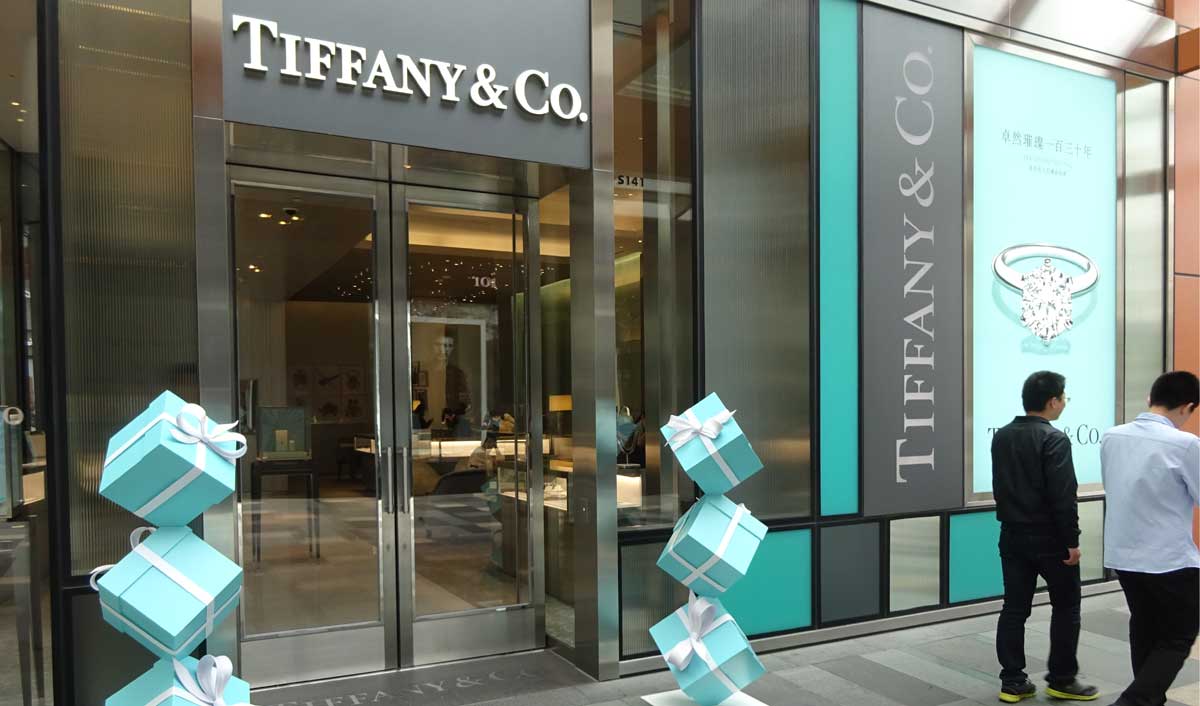 American luxury jewelry retailer Tiffany & Co has forayed into the Indian market with the launch of its first store in New Delhi's The Chanakya.

Spread over 2,600 square feet of retail space, the newly launched store exhibits a full range of Tiffany’s iconic collections, from unique gemstones to superlative diamonds. In a bid to enhance the consumers' shopping experience, the store further has a private salon for scheduled appointments.

“As a global luxury jeweler with stores in many of the world’s most important cities, Tiffany’s emergence in New Delhi presents a unique opportunity, particularly given India’s growing luxury consumer base and passion for jewelry,” Bogliolo further stated.

The New York-based company operates more than 300 stores in over 25 countries across the globe with more than 80 in Asia-Pacific. Tiffany & Co has e-commerce websites in 14 markets. It markets jewelry, watches, and luxury accessories. 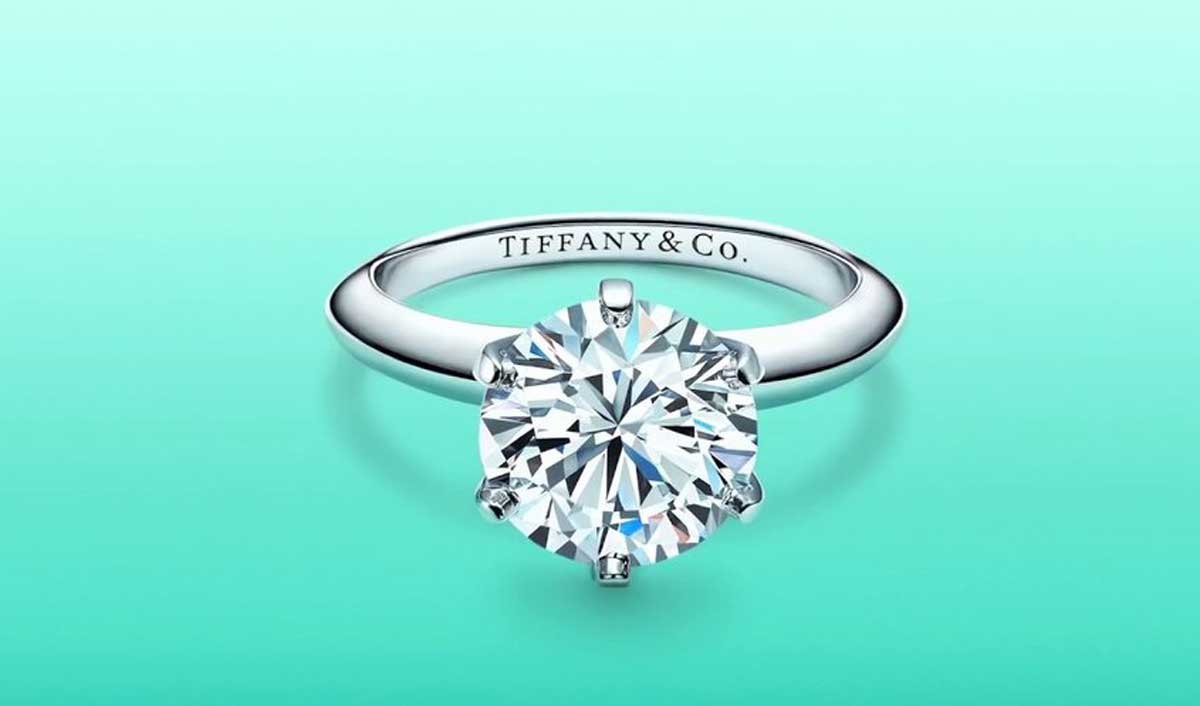 Jewelry has been a significant part of Indian culture from ancient times. Indians' love for precious jewelry can be vouched for the fact that India is the biggest buyer of gold in the world.

In India, the Gems and Jewellery industry is one of the largest in the world, contributing 29% to global jewelry consumption. Gems and Jewellery’s market size in the country contributes to about 7% of India’s GDP and has grown at a CAGR of more than 14.8% over the last 50 years.

A major shift from unorganised to organised sector

Previously, the jewelry market was largely dominated by local jewelers and unorganised players. However, with time, people became skeptical of the quality and purity of the jewelry made by local players. This has made the consumers increasingly shift from the unorganised to the organised sector.

With the rise of the urban population and increased disposable income, there has been an increase in demand for premium products and established brand names.