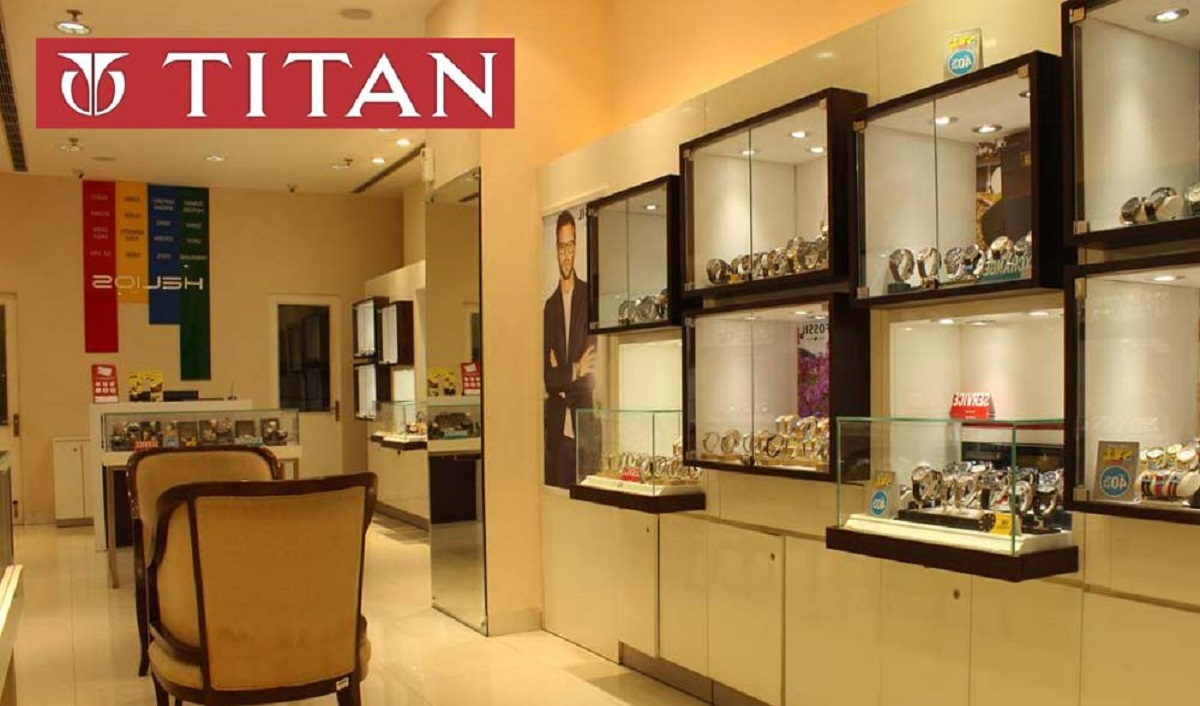 The company, which operates in segments such as jewelry, watches and wearables, and eye care has witnessed ‘healthy double-digit growth across most businesses,’ according to a quarterly update.

Titan added 105 stores to its retail network in the second quarter of the current fiscal.

The company said it continues to be "optimistic and is visible in positive consumer sentiment" across categories, amidst the festive season.

During the September quarter, Titan's jewelry division, which contributes around 85 percent of its revenue, grew 18 percent YoY on a high base of Q2FY22 that had elements of pent-up demand and spillover purchases of a Covid-disrupted Q1 FY22.

The product mix in the jewelry division improved compared to last year but continued to be below pre-pandemic levels.

The watches and wearables division grew 20 percent clocking its highest quarterly revenue.
In the eye care segment, its Titan Eye stores saw healthy double-digit growth. However, the same was offset by lower YoY sales across trade and distribution channels, leading to an overall 7 percent growth for the division.