Trell Eyes to Reach Break-Even by End of This Fiscal

Trell allows users to create content related to beauty or lifestyle products and post it on the platform. 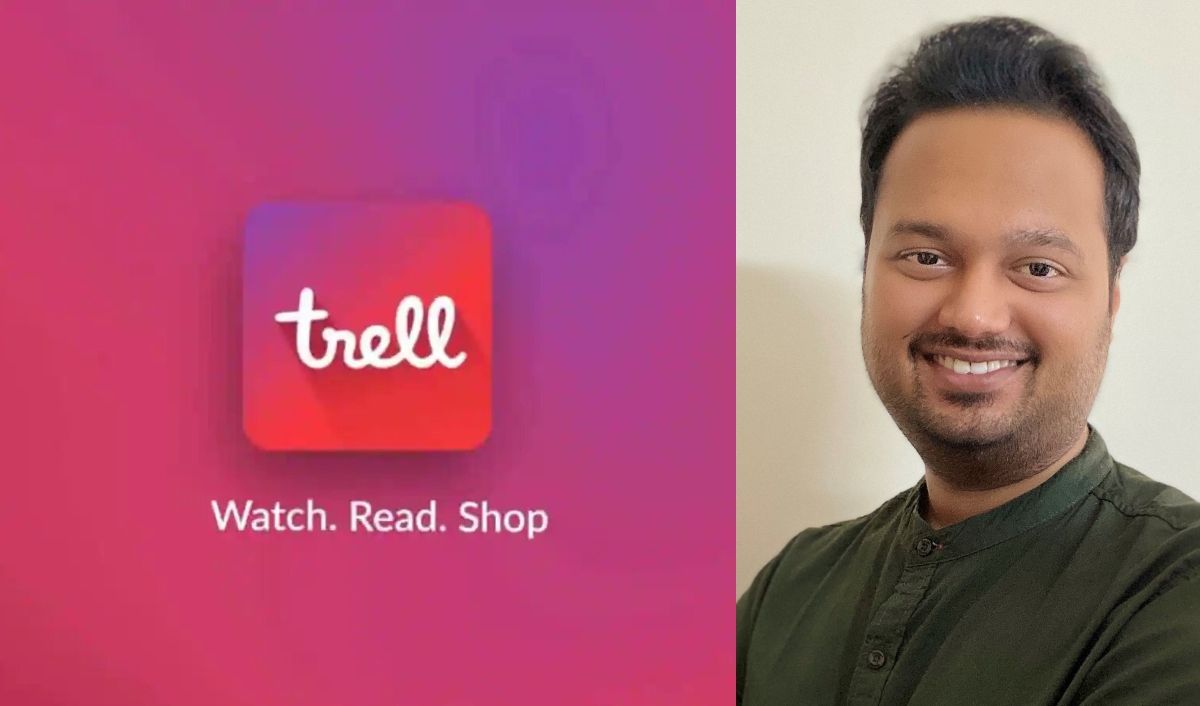 Influencer-led video commerce platform Trell is not being investigated for any financial irregularity, said its Co-Founder Pulkit Agrawal as he looks to steer the startup to reach break-even by the end of the current fiscal.

Opening up on reports of a cohort of investors ordering a forensic audit of Trell, Agrawal said speculations about any financial irregularities are “totally baseless and unfounded”.

“There was no investigation but an internal review done by the company itself. Growing at a rapid pace has its challenges, and after an independent review, we have been further realigning our systems and processes to ensure more robust and sustained growth,” he said.

The company’s board and investors of Trell remain deeply committed to the business and have full faith in the founders and the leadership of the company, he claimed.

While the reports did not identify the investors who ordered the audit, Trell counts on H&M Group, Sequoia Capital India, Mirae Asset, KTB Network, Beenext, Fosun, and Samsung Venture Investment among its top institutional investors.

Founded by Agrawal, Bimal Kartheek Rebba, Arun Lodhi, and Prashant Sachan (who exited the company in mid-2020), Trell allows users to create content related to beauty or lifestyle products and post it on the platform.

The startup makes money from its ‘Trell Shop’, which is an e-commerce marketplace that lists more than 600 beauty and lifestyle products. It also takes a cut from collaborations between brands and content creators.

Agrawal said there has been no “investor-founder face-off”.” The board and investors of Trell remain deeply committed to the business and have full faith in the founders and leadership of the company,” he said.

The startup, which raised $45 million in July 2021 in funding led by financial group Mirae Asset, H&M Group, and co-led by LB Investments, has no plans to raise funds in the immediate future but will continue to focus on sustainable growth and profitability, he said.

“We are currently focused on becoming operationally profitable by the end of this fiscal year, post which we will continue to expand the organization’s operations,” he said.

“We are continually building the social commerce business with the massive ecosystem of brands, creators, and consumers interacting at a common internet destination,” he said.

“The company is aggressively working on its business growth plans and by the end of the current fiscal it will be well on its way to a cash break-even.”

Launched in 2017, Trell has 45 million monthly active users on its platform and 100 percent month-on-month growth in online transactions. It has 1,000-plus e-commerce brands in its kitty. About 60 percent of Trell users come from Tier II and III cities like Indore, Lucknow, Patna, Chandigarh, Agra, Dehradun, Kochi, Tripura, and the rest are from the metro cities with Bengaluru and Mumbai having the highest number of consumers.

Asked about layoffs, Agrawal said Trell is continuing to implement its restructuring and right-sizing strategy announced in April. “The company is aggressively working on its growth plans and is continuously looking for skilling, upskilling, and bringing new skill sets into its workforce.

Though Agrawal did not elaborate, Trell is said to have laid off close to 300 employees. Trell had 700 employees, of which 500 worked full-time.