The new stores are housed within the domestic departure lounges of airports in Mumbai, Hyderabad, and Bangalore. 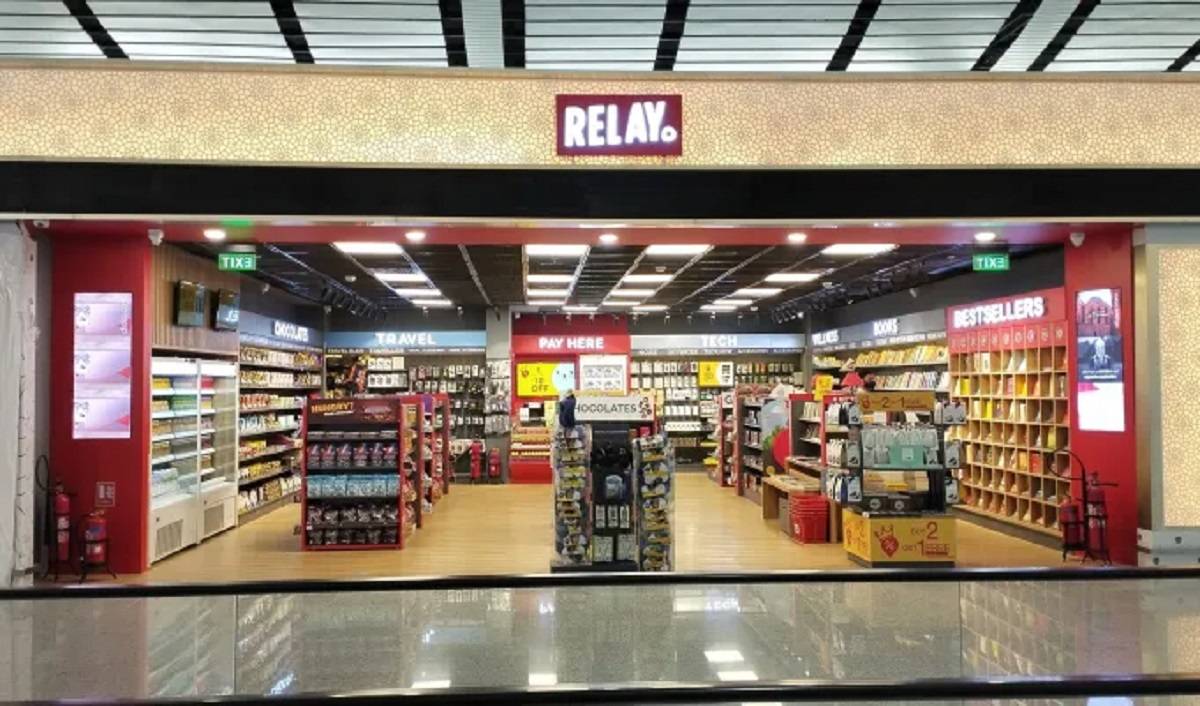 Travel Retail Services (TRS), which exclusively distributes the RELAY franchise in India, has opened 3 new stores between August and September 2022. The new stores are housed within the domestic departure lounges of airports in Mumbai, Hyderabad, and Bangalore. Additionally, TRS has also opened a new store under its Choco Bay brand at the Bangalore airport.

The RELAY stores in India are run under a franchise license agreement between Travel Food Services (India’s leading F&B retailer) and LS travel retail ASPAC — the parent company for the brand RELAY. The tie-up between the two companies led to the formation of TRS, which is tasked to exclusively distribute the brand RELAY at travel locations in India.

RELAY is the world’s leading Book, Press, and Traveler Convenience brand with a worldwide network of more than 1,300 stores across 20 countries — from Paris to Shanghai, Toronto to Madrid, Brussels, and Bucharest.