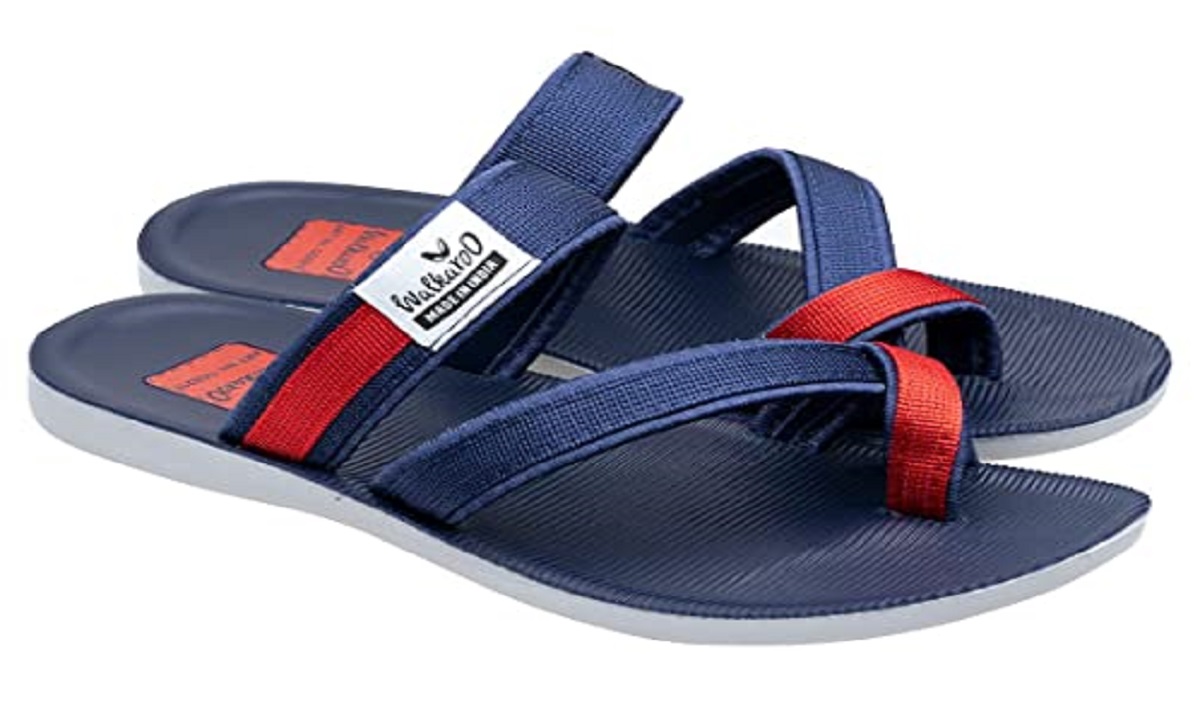 Noted footwear brand Walkaroo International Ltd is setting up a new greenfield manufacturing facility in Rajasthan at an investment of Rs 70 crore as it plans to strengthen its presence in the northern market, according to a company official.

With two-thirds of the revenue contributed from the southern region, the company expects to garner a topline of Rs 2,100 crore during the current financial year, Walkaroo International Ltd Director Rajesh Kurian said.

According to him, the Coimbatore-based company reaches out to 1.5 lakh retail outlets through its 750 distributors.

“We have close to 5 percent market share in the footwear market and we are at the bottom of the pyramid market. What we manufacture is polyurethane synthetic. In our new factory in Rajasthan, we will be producing rubber hawai (slippers) which will cater to markets like Bihar and Uttar Pradesh," he said.

Elaborating, he said, "The new factory is under process. We will be manufacturing rubber hawai products there. Already, we have a facility in Haryana where we make polyurethane synthetic products."

The new facility will see investments worth Rs 70 crore and the company is expected to create about 600-700 new jobs in Rajasthan through the unit, he said responding to a query. On group financials, he said the firm registered revenues of Rs 1,850 crore last year and this year has set a target of garnering Rs 2,100 crore.

"We are also exporting our products to the Middle East and we have a facility in Dhaka to serve the Bangladesh market. We are also planning to enter the African market...," he said.

On the impact of the COVID-19 pandemic, he said the company witnessed a drop in sales in April 2021 as only 50 percent of the business was done while in May last year it further dropped by 25 percent.

"However, in June 2021 we could see demand. Again in January, there was the introduction of GST which was increased from 5 percent to 12 percent for footwear products sold below Rs 1,000. Then, we had the Ukraine-Russia conflict. So, we were forced to increase the price of our products back then," he said.

In the last three months, the increase in prices began to drop and the company along with the organized players in the market were 'well-stocked' to cater to the forthcoming festival demand, Kurian said.