Walmart planning to double its store count in China

The US-based company aims to open 500new stores in the country over the next five to seven years, bringing its total to approximately1,000. 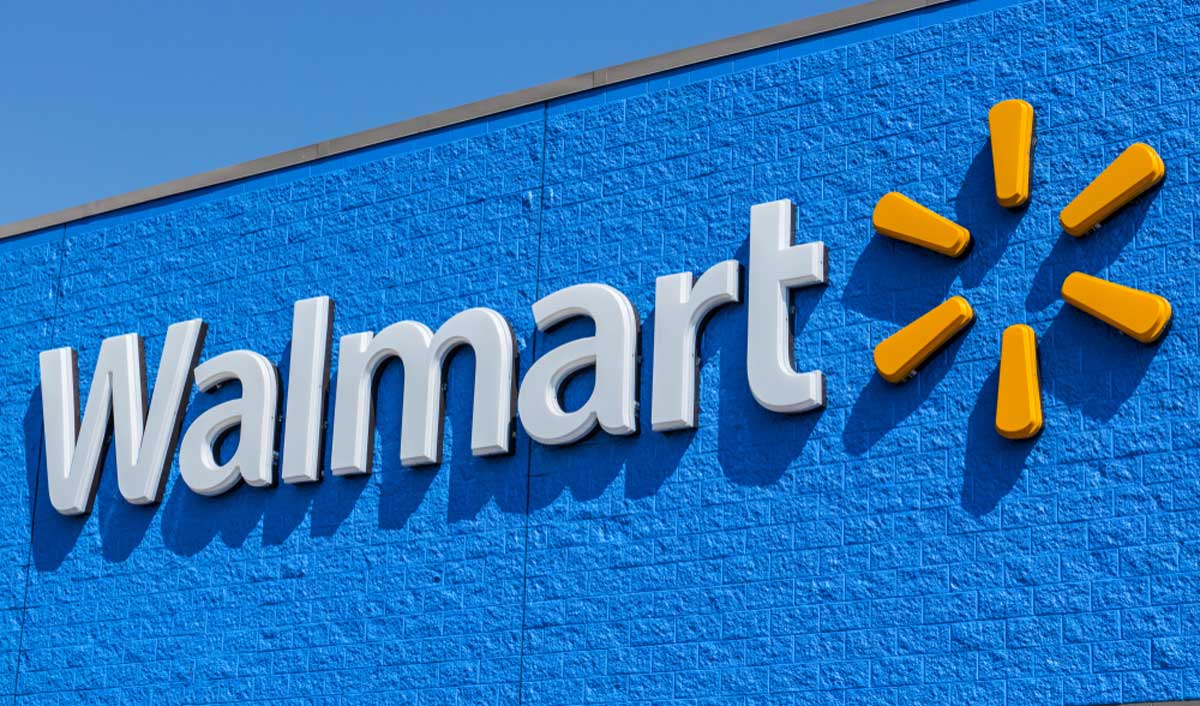 Walmart is planning to double its store count in China. The US-based company aims to open 500 new stores in the country over the next five to seven years, bringing its total to approximately 1,000.

Walmart has said that groceries and online shopping are key drivers of its China expansion. China will likely become the world's biggest grocery market by 2023.

The retailer will also remodel more than 200 stores in China over the next few years, adding features like self-service cash registers where customers can pay using facial recognition.

The company’s new stores will include a mix of different formats such as smaller community-driven stores, supermarkets and depot warehouses for online shoppers.

James Ku, Senior Vice President with Walmart China, said, “Walmart is leveraging multi-format strategies to bring customers freshness, value and convenience. We will continue to collaborate with partners and policymakers in China to accelerate our expansion.”

Walmart’s investments in China have been large. The company, in August 2018, has tied up with JD.com to invest $500 million in Dada-JD Daojia, a Chinese grocery delivery company. Dada-JD Daojia has a service network that includes 200 Walmart stores in 30 cities. In addition to this, the retailer has launched a small-format, high-tech supermarket in Shenzhen that lets shoppers pay with their smartphones using the WeChat app.

In July, Walmart has also revealed that it would invest $1.2 billion to set up or upgrade over 10 logistics distribution centers in China over the next 10 to 20 years. This investment will be supporting the South China Fresh Food Distribution Center, a perishable food distribution center that serves over 100 Walmart stores in Guangdong and Guangxi provinces.

Also Read: How Online Grocery Market is growing in India?

India is the sixth-largest grocery market globally. It has a humongous potential for growth due to the rising population as well as disposable incomes. The Indian grocery market accounts for 69% of India's total retail market, offering plenty of opportunities to grocery franchises.

Until recently, the Indian grocery industry has been highly fragmented, unorganised, and predominantly small and family-owned businesses due to poor access to capital, technology and regulations. With changing scenarios such as demographics, high economic growth and increasing incomes, the proliferation of brands, consumer awareness, etc are boosting the organised grocery industry.

Indians spend over 50% of their monthly income on groceries. The grocery market in India is estimated to be more than 60% of the country’s total retail market.