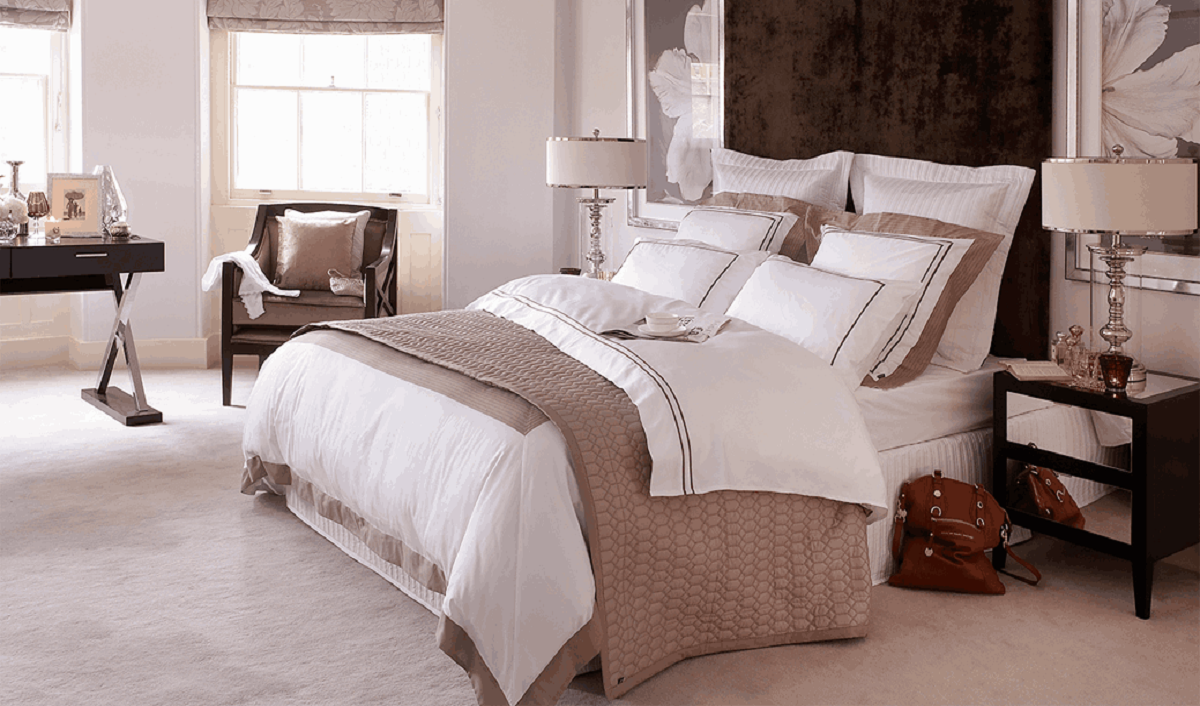 Home textiles major Welspun India has earmarked capital expenditure of Rs 600 crore in the ongoing fiscal for completing expansion projects across its three business verticals. The company expects its top line to grow by over 15 percent in FY22 on the back of expanded capacities and with customer demand remaining buoyant.

The company's management said, "The expansion projects of flooring, advanced textile, and home textile businesses, which were in different stages of progress in FY21 will get completed in FY22."

It further stated, "Capex spend in FY22 to complete these projects is expected to be around Rs 6,000 million."

BK Goenka, Chairman of Welspun Group, said, "We would undertake capital-light capacity expansion to address growing demand. To cater to the demand, our plants at Vapi and Anjar operated at peak capacity in FY21. With demand continuing to rise, we are expanding capacity through debottlenecking and rebalancing at both the plants, which will lead to increased capacity for towels, bed linen, rugs, and carpets."

"We have earmarked CAPEX of around Rs 225 crore over FY21 and FY22, and will see the benefits accrue from as early as Q1 FY22," he further said.

In the home textile segment, the company has an annual capacity of 80,000 MT for bath linen, 90 million meters for bed linen, 10 million square meters for rugs and carpets. Capacity utilisations for these stood at 88 percent, 77 percent, and 82 percent respectively in FY21.

"On the back of expanded capacities and with customer demand remaining to be buoyant, the top line of the company is expected to grow upwards of 15 percent in FY22 (with home textile over 10 percent, flooring over 125 percent, and advanced textiles over 50 percent)," the company said.

Dipali Goenka, CEO and Joint MD, Welspun India, said, "The COVID-19 pandemic brought in its wake a lot of disruption and uncertainty that affected every aspect of life. Our external environment continues to remain uncertain, given the recurrent waves of the pandemic. We understand that acting with resilience and adapting to change is the only way forward."