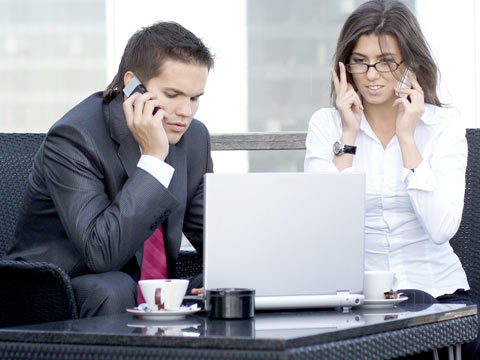 Smartphone major, BlackBerry is wooing Apple customers with a cash offer for trade-ins of iPhones for its new square-screened, keyboard-equipped Passport, says a PTI report.

Besides, the phone will be available starting next month until February 13, in Canada and the United States. Customers who trade in their iPhones could receive up to $400 cash back depending on the model and condition of their trade-in, plus a $150 gift card.

This move marks that this is the first time that BlackBerry has gone head-to-head with Apple since the Canadian firm launched a turnaround plan last year aimed at stemming massive losses.

Further, named for its approximate size to the travel document, the phone was designed to win back key corporate users after BlackBerry was effectively knocked out of the highly competitive consumer smartphone market dominated by Apple and Samsung.

However, with this move the Investors seemed pleased, pushing up the Waterloo, Ontario-based company’s share price slightly in morning trading.But analysts were more sceptical. Carl Simard of Medici called it a very “desperate move”.