Hall of Fame a destination to drool over

Launch was a razzle dazzle event which was celebrated in an exclusive style where the guests were welcomed in with a blast of amusement. 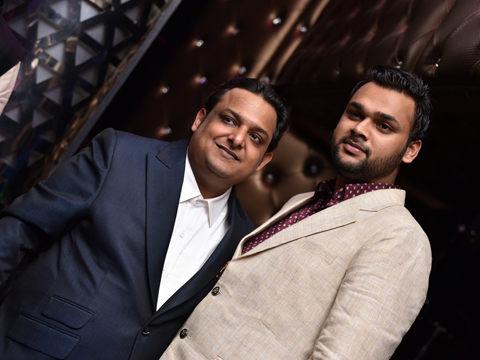