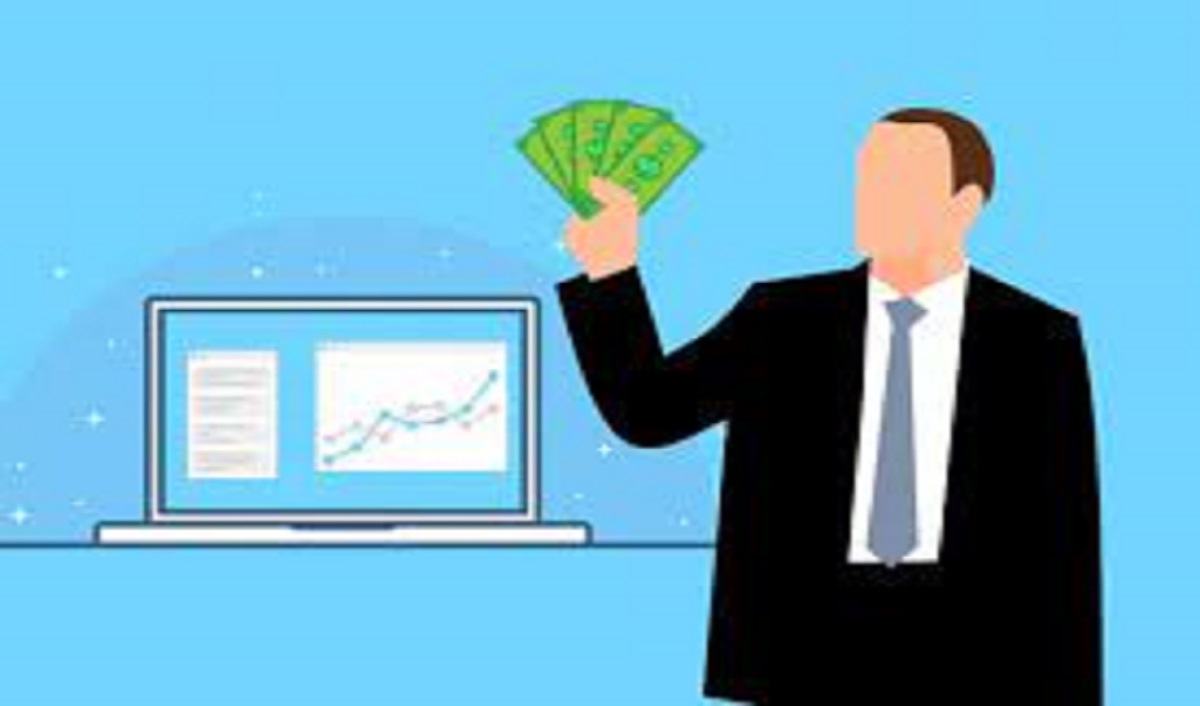 96 percent of MSMEs expect profits to increase in 2023, as they are being more confident about their growth, profitability, and other growth indicators.

According to MSME Business Confidence Study by NeoGrowth, an MSME-focused digital lender, MSMEs are capitalizing on new credit options to build and scale their businesses easily, unimpeded by traditional methods of credit underwriting.

“It is heartening that MSMEs are confident about their growth, profitability, and other business indicators. We believe that the strong digital ecosystem in India will be a catalyst for MSME lending in the coming year. MSMEs are capitalizing on new credit options to build and scale their businesses easily, unimpeded by traditional methods of credit underwriting. 2023 will be a crucial year for MSMEs, which will play a pivotal role as India moves a step closer to realizing its vision of a $5-trillion economy,” said Arun Nayyar, Managing Director, and CEO, NeoGrowth.

The optimism among MSMEs is an encouraging sign in these uncertain times. Three out of four MSMEs were confident of economic growth in 2023, 20 percent were neutral and only 5 percent were negative. 80 percent of women MSMEs from the manufacturing and services sector said they were optimistic about India's economic growth.

In terms of industry segment, MSME owners in the retail and trading segment said they were positive about witnessing a strong consumer demand in 2023. Women-led MSMEs from the trading and wholesale industry anticipated a healthy consumer demand in the coming year compared to other respondents.

MSMEs in Chennai were most confident about profitability in 2023 with 80 percent expecting an over 30 percent increase in profits. In contrast, the profit expectations of MSME owners in Mumbai and Pune were more conservative.

84 percent of MSMEs in non-metros, largely bucketed under ‘others’ in the study, said they planned to opt for business loans in 2023. The accelerated demand for credit from smaller cities signaled MSMEs’ business recovery, as they require funds for their working capital needs, growth, and expansion.

The manufacturing and services industry segments anticipated higher credit demand with over 80 percent of women MSME owners expected to opt for a business loan in 2023. Given the expectations of strong consumer demand, the repo rate increased by 225 basis points since early 2022 was unlikely to impact the MSME credit demand in 2023.

60 percent of MSME owners said they planned to step up technology or digital investments in 2023. The willingness for digital adoption was clearly evident with 38 percent of MSMEs saying they would focus on online selling, 23 percent planning to build a social media presence, and 24 percent of MSMEs desiring to digitize their accounts and payments to track cash flows in 2023.

61 percent of MSME owners said they intended to expand their workforce in 2023 with higher hiring expected in the services and manufacturing industry segments. Three out of four Chennai-based MSMEs planned to hire more employees in 2023, the highest in the country.