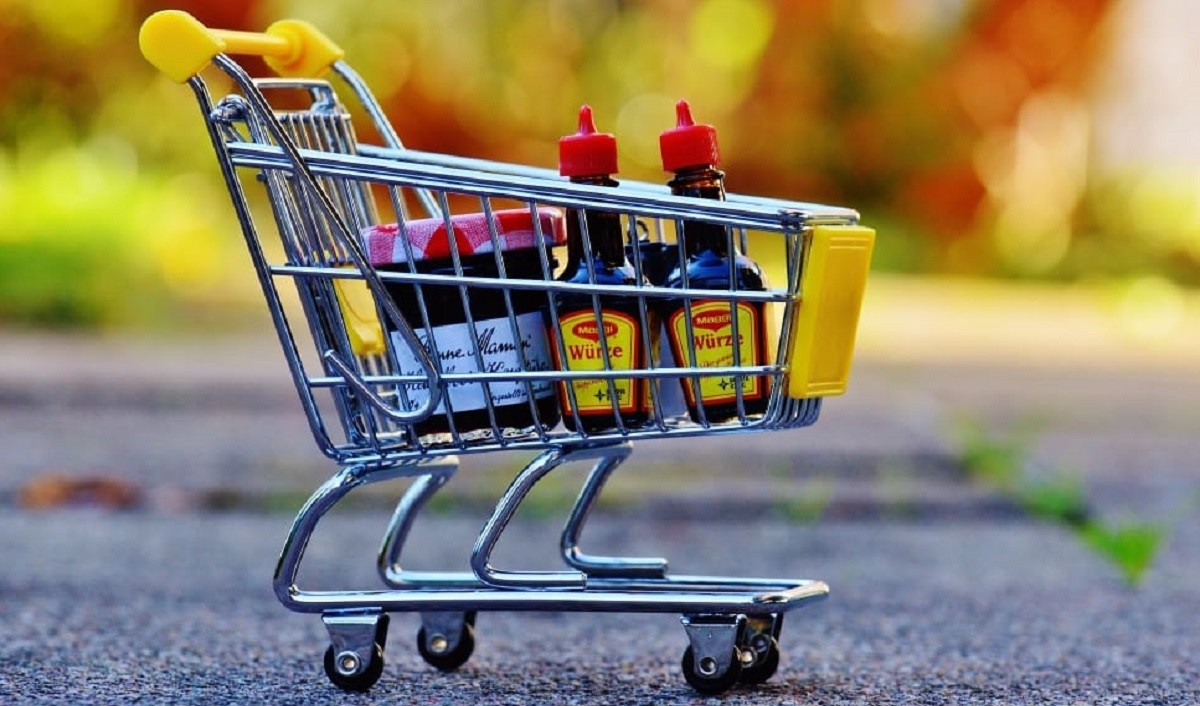 India’s FMCG industry witnessed a continued consumption slowdown in the September quarter with rural markets registering a higher decline in volumes in comparison to the three months that ended in June. Moreover, consumers continue to prefer purchasing smaller packets amid companies hiking prices in response to broader inflationary pressures.

According to a report released by data analytics firm NielsenIQ, the FMCG industry witnessed an overall volume decline of 0.9 percent in the September quarter in comparison to the preceding three months.

According to the report, the consumption decline in the rural markets continues to be led by both double-digit price increases and lower unit growth.

During the same period, urban markets recorded a 1.2 percent increase in volumes, the growth being led by the food segment with a 3.2 percent volume growth while the non-food segment had a decline of 3.6 percent in the September quarter.

However, the Indian FMCG industry continued to have a price-led growth in the top line, with an 8.9 percent growth in the July-September period compared to the previous quarter.

Volume and value sales of FMCG are above pre-Covid levels of the March quarter of 2020 as the markets have opened up completely post-pandemic, the report added. Moreover, the industry average pack size growth is negative in July-September 2022, as consumers keep on buying smaller packs.

"Most of these new product offering is in terms of changes in pack size. This could be the result of manufacturers working with smaller grammages as raw material prices are still high," the report said.

During the September quarter, volume degrowth at traditional trade channels such as Kirana and neighborhood shops deepened by 2 percent compared to the June quarter.

As per the report, modern trade channels such as hypermarkets, supermarkets, and malls remain resilient with double-digit value (22.2 percent) as well as volume (11 percent), small manufacturers and top 400 FMCG players are driving consumption with positive volume growth of 0.5 percent.

"They are also gaining both value and volume share in last 2-3 quarters when looked at sequentially," it added.

“While the pressure of inflation continues, there have been variations in rainfall across rural areas in the country that have also led to softening of indicators for rural markets. This sentiment also shows up in the cautious behavior of the retail trade,” said Satish Pillai, Managing Director India, NielsenIQ.